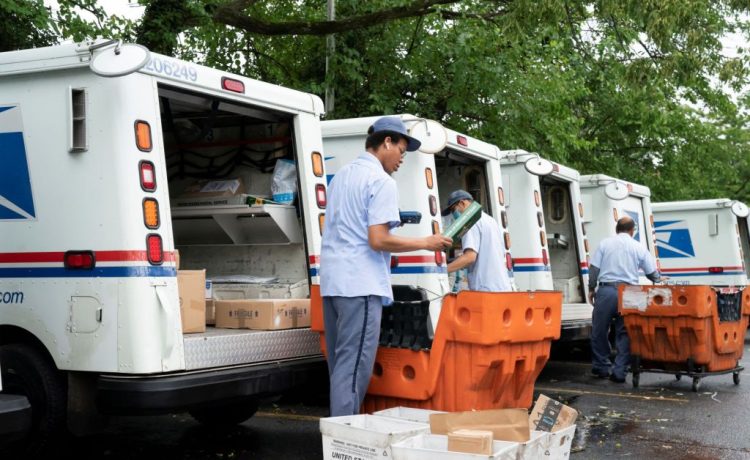 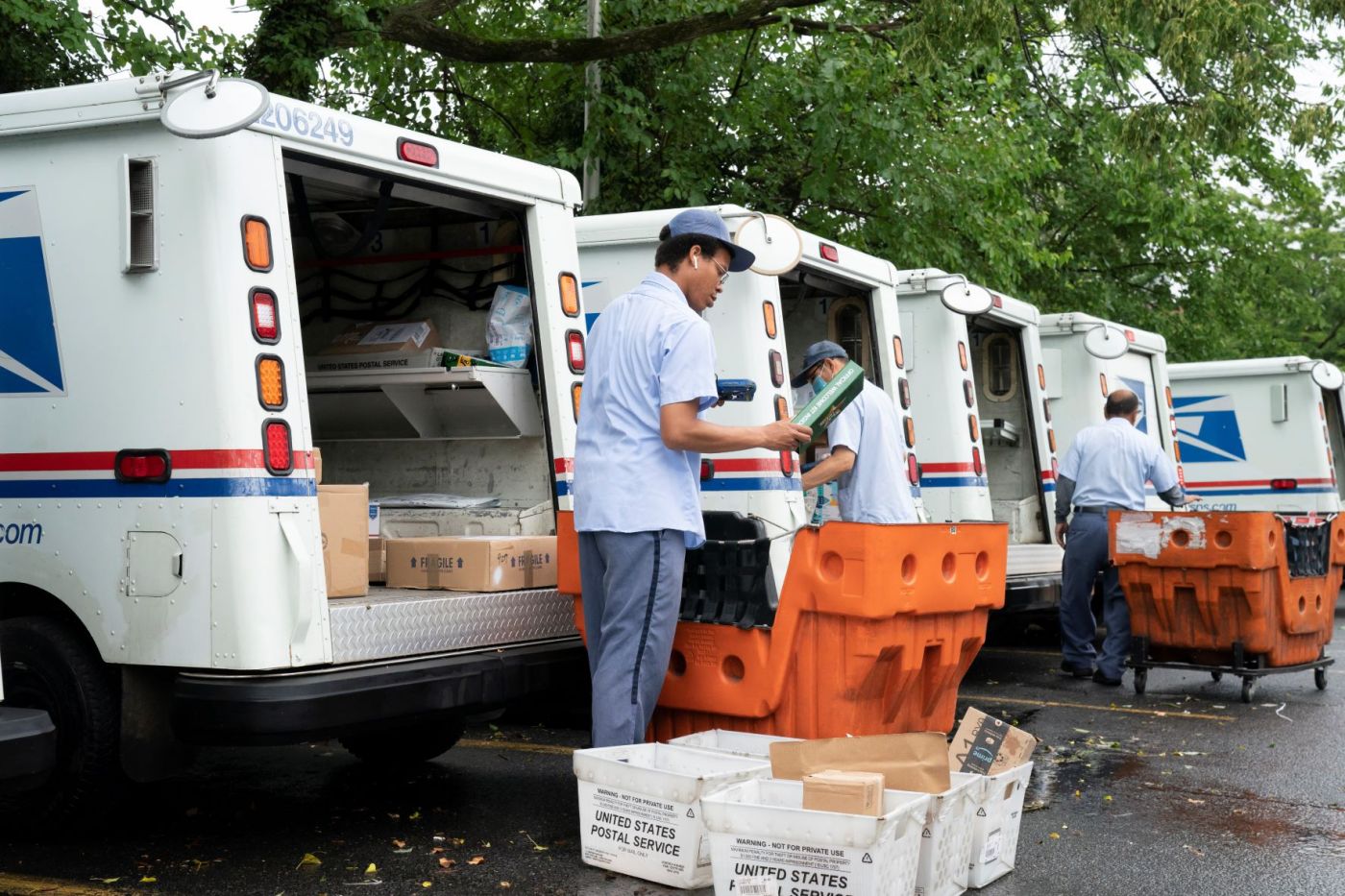 When the “flag goes down” and the mailman whisks away a letter, consumers expect it to arrive safely and relatively quickly at its destination. Unfortunately, a rash of robberies has exposed serious shortcomings in postal security.

Over the last four years, 3,000 mail carriers have been attacked and 200 “arrow keys” (to access collection boxes, cluster box units, etc.) have been stolen.

Rep. Elise Stefanik, R-N.Y., recently accused the agency of allowing employees or contractors to steal $20,000 in mailed campaign contributions. These trends and troubling accusations don’t bode well for the U.S. Postal Inspection Service (USPIS), which is tasked with maintaining a safe delivery system. Postal leadership and Congress must ensure that the USPIS is doing all it can to bring mail thieves to justice.

USPIS has an expansive mandate and receives $500 million yearly in taxpayer money to secure the mail. There needs to be a more substantial sum to ensure smooth operations. According to a 2021 inspector general audit of the USPIS’ Washington division, “postal inspectors did not attach required field notes for 14 of 40 cases (35 percent)” examined during the 2020 fiscal year.

This is a significant omission because “when postal inspectors are not adequately documenting investigative activities through field notes, they risk relying on alternative documentation when testifying to recall events that occurred months or, sometimes, years ago, which could affect their testimony (during court proceedings).” Additionally, half of all cases lacked the required electronic communications necessary to keep national headquarters in the loop about field investigations.

Even these communications wouldn’t be enough to get the USPIS back on track. Serious mission creep seems to plague the agency’s investigators. According to the inspector general, about a third of USPIS’ investigative activities “do not directly support protection of Postal Service assets, Postal Service employees, or the mail system.”

The USPIS does not deserve all the blame for the agency’s many security missteps. For issues such as stolen arrow keys, the USPIS must make do with postal employees who are often uncooperative at best.

About 90% of surveyed USPIS physical security specialists reported instances in which lost or missing keys were not reported to the service. And about 75 percent% indicated that reported sites kept a perilously high number of keys. One solution could be postal leadership doing a better job sanctioning employees who fail to keep track and report missing keys right away. Facilities could also reduce the number of stray keys and, in the long run, adopt keyless technologies such as electronic keypads and fingerprint readers.

But ultimately, these reforms won’t amount to much unless postal employees have a reliable partner in the USPIS. Postal leadership and Congress must ensure that the USPIS focuses on its mission and adequately communicates leads and investigative information. The American people deserve a safer, more secure mail system.