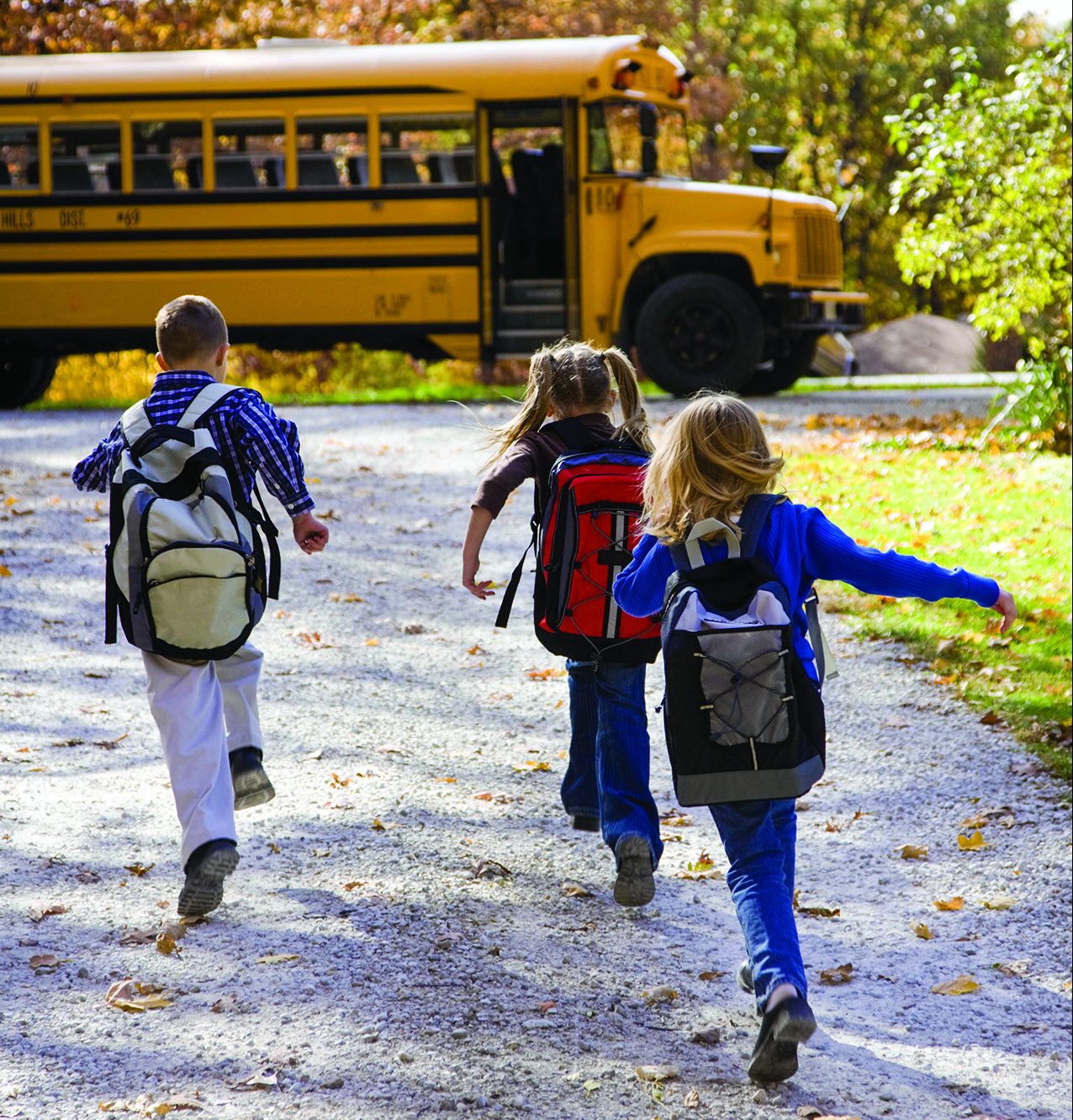 It’s not exactly a surprise. We have had a report, the National Assessment of Educational Progress, showing that students in our schools are faring egregiously worse in reading and math than before COVID-19 interference, with two whole decades of progress erased for one age group.

The calamity is mainly a consequence of you know what: school shutdowns urged by teachers’ unions and the discovery that teaching with computers is about as enlightening as TikTok. Were the shutdowns necessary for virus evasion? Scientists argued with scientists but, as data accumulated, the case grew that classes could be reasonably safe for both students and teachers on certain levels. There were countries with open schools from the start that said hey, look, all is fine. Sadly, nothing counted in this dispute so much as the teachers’ unions that too often put teachers before students and remain persuasive through votes, political donations and propaganda, all prompting the affection of certain politicians.

Congress made $190 billion available in government money in 2020 and 2021 for safety measures when schools opened even as many still stayed motionless. But even though classrooms are now in action, too many are making up for lost time by focusing on gender and gender pronouns.

We learn from a Wall Street Journal editorial that one analysis of learning decay contends the problems actually arose from “classroom disruptions” in, ahem, closed classrooms. Along the same lines, the FBI disregarded the First Amendment protecting freedom of speech by keeping a close eye on parents keeping a close eye on school boards that has paid off in recent elections.

The horror is what’s been done to students since a test just two years ago. We now have far greater numbers of high school dropouts, far fewer numbers going to college, far less in projected lifetime earnings, shorter attention spans and even serious psychological problems, for starters. One of the most frightening statistics is 9-year-old students scoring lower in reading and math than they did two whole decades ago.

Those most in danger are Black, Hispanic and low-income white students, and while there are reasons for a sense of continued tragedy, no hope in sight, there can maybe be some hope if we finally fix our schools. A New York Times expert says a fundamental need is students spending more time learning with tutors and after-school sessions. I think there should be more sessions with parents to get them involved in educational goals. We should have school choice for all. The teaching of history and science should steer clear of woke philosophy. The job of teachers is to teach academics, not to mold personalities or sex identity. Schools should avoid ideology and focus more on reading and math on the elementary level.

The last thing we want is later talk of the COVID generation.

Jay Ambrose is a syndicated columnist.