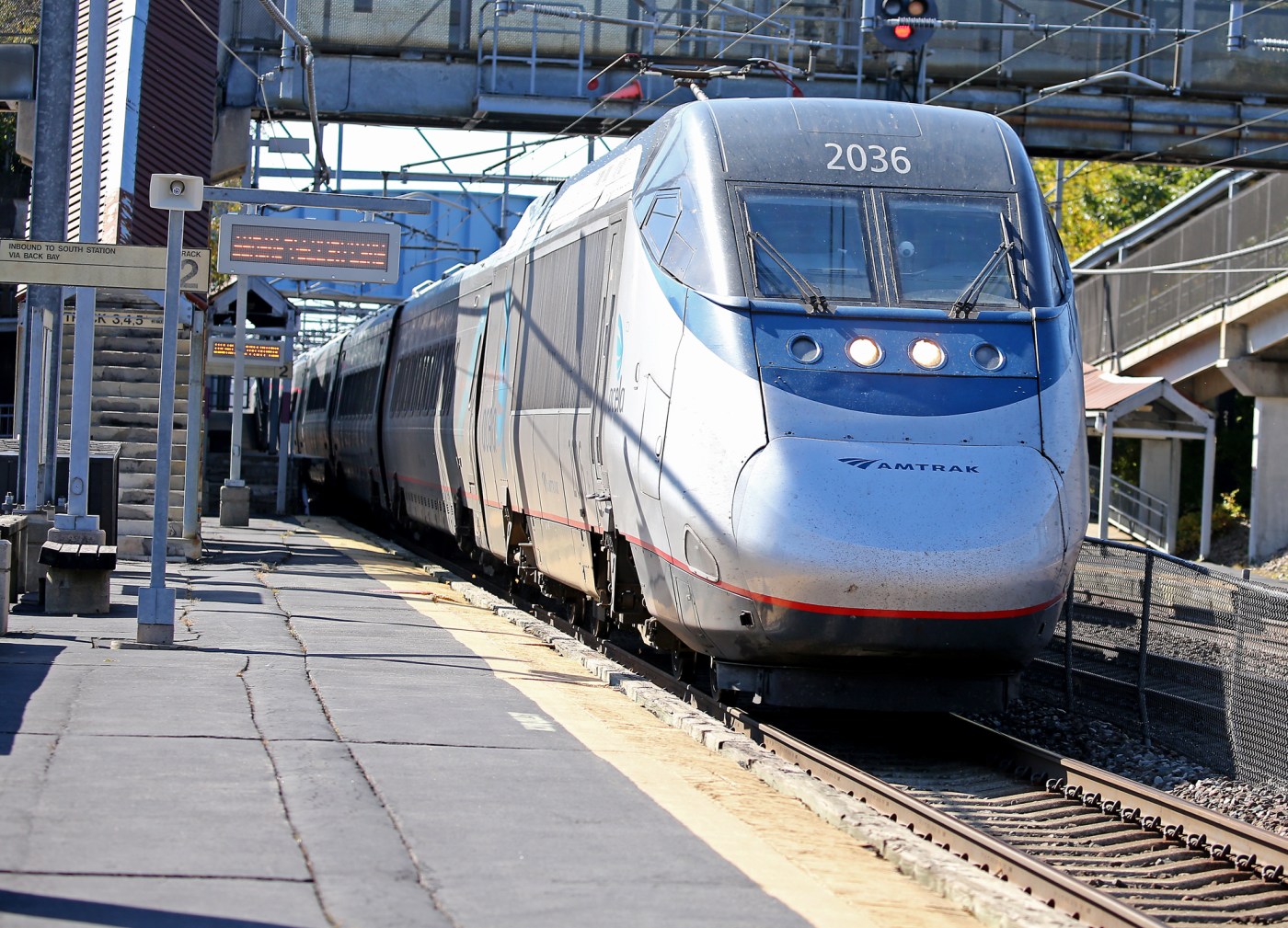 The so-called Valley Flyer service, which has been operating as a pilot program, is on track to provide 24,000 annual trips for fiscal 2023 and transportation officials said it “has continually exceeded expectations” for ridership.

The seven-day-a-week service features a connection in New Haven Union Station on the route to New York City. The announcement was made in Northampton on Friday, where the station platform was dedicated in memory of former Rep. Peter Kocot, who served in the Massachusetts Legislature from 2001 until 2018.

Amtrak has been running Valley Flyer trains seven days a week along the Connecticut River rail line known as the Knowledge Corridor, with trains making station stops in Springfield, Holyoke, Northampton and Greenfield. It’s an extension of its New Haven-to-Springfield service.

A key measure of inflation closely monitored by the Federal Reserve remained painfully high last month, the latest sign that prices for most goods and services in the United States are still rising steadily.

The Commerce Department report showed that prices rose 6.2% in September from 12 months earlier, the same year-over-year rate as in August.

Excluding volatile food and energy costs, so-called core prices rose 5.1% last month from a year earlier. That’s faster than the 4.9% annual increase in August, though below a four-decade high of 5.4% reached in February.