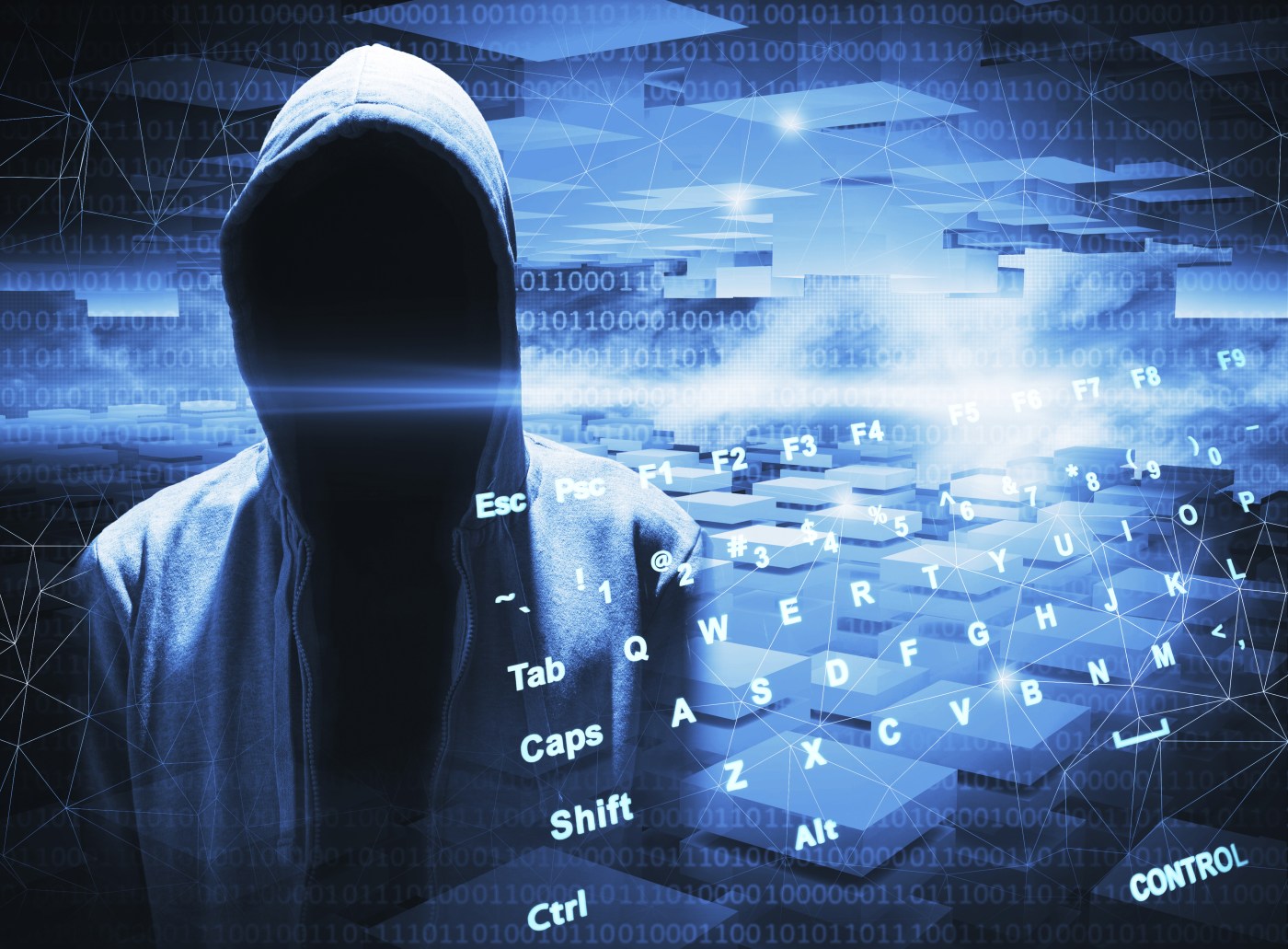 Another member of a highly successful group of party drug distributors operating out of Brockton has pleaded guilty.

Steven McCall, 26, was indicted in June 2019 along with others in a conspiracy to distribute MDMA — known as ecstasy or molly — ketamine and Xanax online in a hidden marketplace called “EastSideHigh.”

The marketplace, like the Silk Road before it, is an illegal marketplace operating on what is known as the “dark web,” or portions of the internet not indexed by traditional search engines or reachable by standard browsers. A user would have to know how to use the an internet relay system and related browser known as TOR — which stands for The Onion Router — to reach it.

The leader of the group, Binh Thanh Le, was sentenced March 10 to eight years in prison for his role and ordered to fork over 59 bitcoin — which was valued at more than $1.2 million at the time of the forfeiture order but has since entered freefall in valuation — as well as $114,680 in cash and the $43,390 he earned from the sale of a 2018 BMW M3 he had gotten with his drug proceeds.

Le ordered the drugs wholesale and the others processed and manufactured the drugs into pill form with a pill press through office space in Stoughton. They would then distribute those drugs to final EastSideHigh customers through the mail.

Another operator in the trade, Allante Pires, pleaded guilty to his own role early in June and is scheduled to be sentenced on Sept. 8. McCall’s sentencing is scheduled on Sept. 28.

The charges carry sentences as high as 20 years in prison, to be followed by a minimum of three years and up to a lifetime of supervised release.

While TOR can be used for criminal dealings, like it was here or in the case of the Silk Road marketplace that brought great fame to the concept, it has also been touted in countless studies and news stories for its benefits.

Those include dissidents or others in unfree countries being able to access information without their government tracking them, its use by reporters handling sensitive information that shouldn’t be indexed — as advised by Reporters Without Borders — and for those who just opt not to have corporations or government track their online activities.