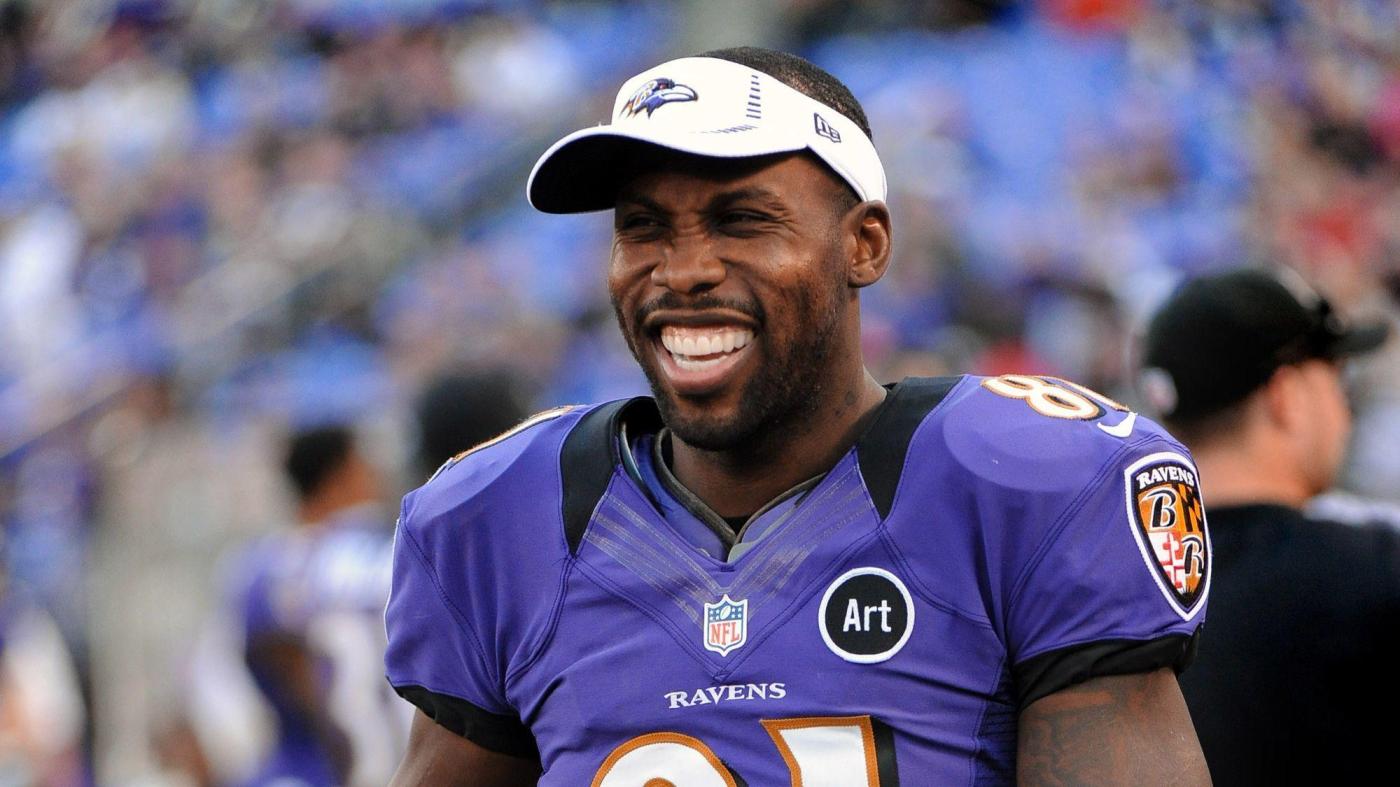 Four former Ravens were named semifinalists for the Pro Football Hall of Fame’s Class of 2023 on Tuesday.

Wide receivers Anquan Boldin and Steve Smith Sr., as well as receiver-returner Devin Hester and offensive tackle Willie Anderson, are among the 28 players under consideration. Boldin and Smith were semifinalists last year, while Hester and Anderson were finalists.

Boldin played in Baltimore from 2010 to 2012, recording 2,645 receiving yards and 14 touchdowns. In 2012, he had 927 receiving yards and four touchdowns, helping the Ravens win Super XLVII. Boldin was the team’s leading receiver in its Super Bowl victory over the San Francisco 49ers, finishing with 104 yards and a touchdown.

Boldin, a three-time Pro Bowl selection, played for four teams in his 12-year career and is 14th all time in receiving yards (13,779). He also finished with 82 career receiving touchdowns, 28th all time.

Smith, a star during his 13 years with the Carolina Panthers, signed with the Ravens in 2014. He had 2,534 yards and 14 touchdowns during his three years in Baltimore and led the 2014 team with 1,065 receiving yards. The five-time Pro Bowl selection is eighth in the NFL in career receiving yards (14,731).

Anderson, who spent his final season with the Ravens in 2008, earned four Pro Bowl selections during his 12 years with the Cincinnati Bengals.

Fifteen finalists from the modern era will be named later before voting begins. The Hall of Fame class will be announced Feb. 9.