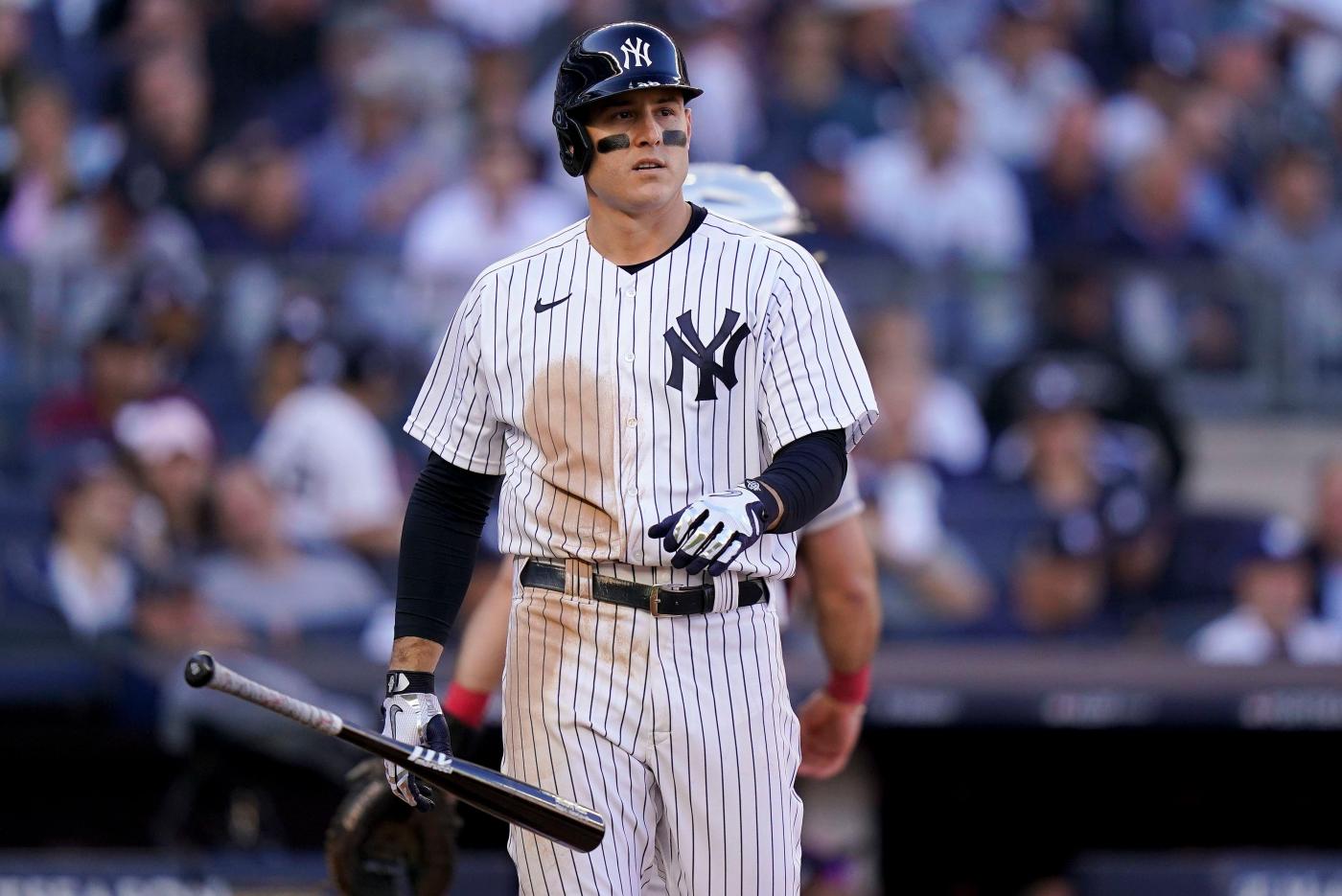 First baseman Anthony Rizzo is re-signing with the Yankees on a two-year, $34 million contract, according to multiple reports.

The contract includes a third-year club option worth $17 million. A buyout in the third year is worth $6 million.

Rizzo was a key component to the Bombers lineup because of his lefty bat.

The news of Rizzo’s return comes days after reports stated that World Series champion Houston Astros had the first baseman at the top of their free agent list this winter.

This is a developing story, check back for details.