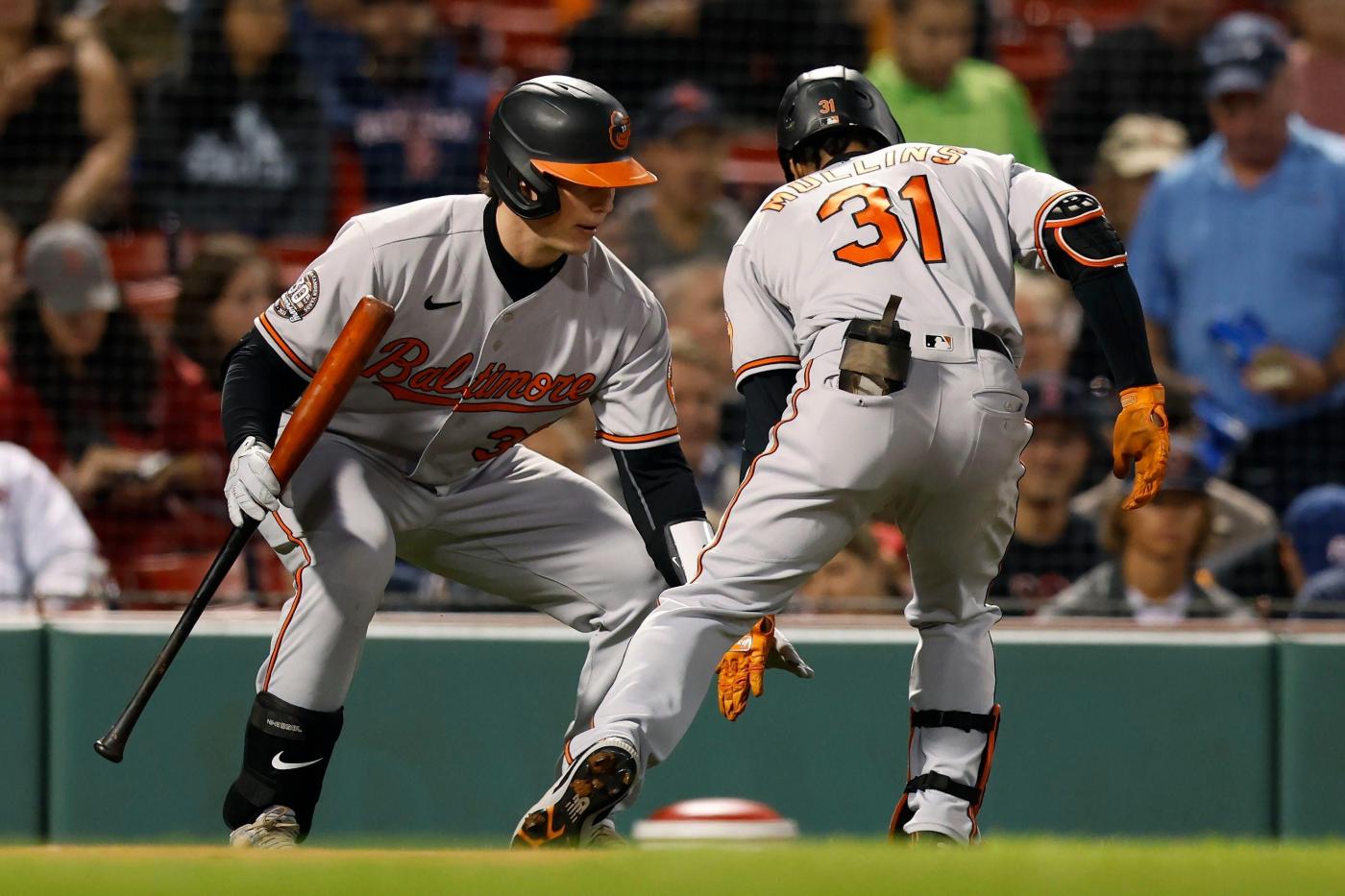 The at-bats leading up to the sixth inning for Gunnar Henderson were promising, displaying the plate discipline that has made him such a standout player despite being the youngest in baseball. But with a crack that split the late evening chatter at Fenway Park, Henderson’s resounding swing broke him out of the first slump he has experienced in the majors.

Henderson clobbered a home run to straightaway center field Monday night, a two-run bomb that went 428 feet and left his bat at 111.1 mph — the hardest hit ball of his career. The blast was part of the offensive onslaught before and after a 100-minute rain delay from the Orioles in a 14-8 win against the Boston Red Sox, starting the final road trip of the season on a positive note.

Henderson had entered that at-bat on an 0-for-16 skid, but his plate appearances had been strong; he walked three times earlier in the game before coming to the plate and wowing in the sixth. The rookie sent his fourth homer 428 feet off right-hander Kaleb Ort.

Baltimore feasted on Boston’s pitching staff, even with a lengthy rain delay following the second inning. That barrage backed up a solid outing from right-hander Spenser Watkins, who entered in relief of right-hander Jordan Lyles.

The rain delay shortened Lyles’ outing to two innings, during which manager Brandon Hyde made an unusual mound visit to a starting pitcher. Lyles’ four-seam fastball velocity was 2.1 mph slower than average this season, according to Statcast. He still limited the damage, allowing a solo homer to J.D. Martinez before Kiké Hernández drove in a second run.

The cushion for Lyles and the rest of Baltimore’s staff was large, however, with Mullins’ leadoff homer setting up a four-run second inning off right-hander Connor Seabold. And after the delay, a triple from Kyle Stowers off the Green Monster — the second three-bagger of the game, following Cedric Mullins’ two-run triple — drove in another run in the third.

That cushion shrunk in the fourth, when Boston plated three runs off Watkins to cut the deficit to one. Yet the bats quickly made up the distance again, with Anthony Santander clubbing his 30th and 31st homers of the season, joining Eddie Murray and Ken Singleton as the only Orioles switch hitters to reach that number.

As Watkins and the rest of the bullpen settled, Baltimore tacked on offensively and moved to within 3 1/2 games of the Seattle Mariners for the final American League wild-card spot with nine games remaining.