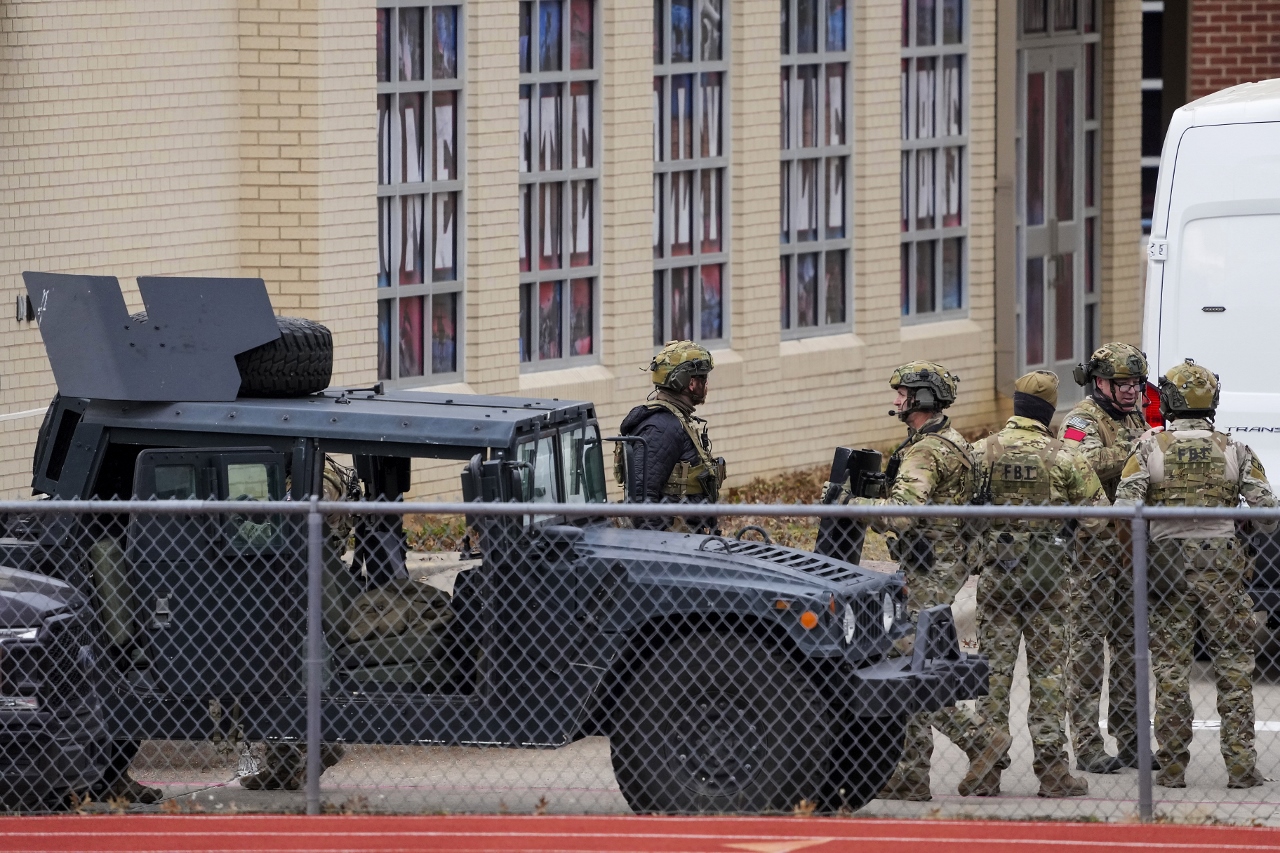 In the late 1930s, Nazis and their enablers created a map of Jewish businesses to target and boycott, ultimately leading to the Kristallnacht (“Night of Broken Glass”), a violent pogrom across Germany and Austria, in which thousands of Jewish-owned stores and synagogues were looted and almost 100 Jews were murdered.

Kristallnacht was an example of how singling out and demonizing a group of people based on race or religion can lead to violence. Less than a century later, a disturbing new effort called the “Mapping Project,” based in Massachusetts and linked to the movement to boycott Israel, has again singled out local Jewish institutions, this time for their supposed impact on Israel’s policies vis-à-vis Palestinians and responsibility for a litany of ills across America.

Since its inception, leaders of the movement to boycott, divest from and sanction Israel (BDS) have framed their effort as a way to secure Palestinian liberation that is rooted in justice and which appeals to human rights. But widespread support for the Mapping Project from over 21 pro-BDS groups, the movement’s official affiliate in Boston and U.S.-designated terrorist organization the Popular Front for the Liberation of Palestine has ripped off this veneer, exposing BDS for its true raison d’etre — singling out and targeting Jews. With incidents of antisemitism reaching record highs in 2021, this is especially troublesome and dangerous.

According to its website, the Mapping Project aims to “reveal the local entities and networks that enact devastation, so we can dismantle them.” Reading such an ominous decree, a casual observer could be led to believe that the entities named would be genuine human rights abusers. On closer examination, however, the map includes organizations such as Jewish high schools, synagogues and even groups that serve people with disabilities.

Feeding into millennia-old conspiracy theories of Jewish control and manipulation over world events, the project goes on to assert that “Zionists” in the U.S. and Israel “use their influence to enable a range of oppressive agendas.” This brand of vitriol — shared by white supremacists — has fueled multiple attacks against Jews in the U.S., including the 2017 Poway Synagogue shooting, the 2018 Tree of Life Synagogue shooting, and the 2022 Colleyville Synagogue hostage crisis, each of which involved a perpetrator blaming some unrelated injustice on the Jewish people.

The map also caught the attention of American lawmakers. Following its release, a bipartisan group of 37 members of Congress urged a federal inquiry. Similarly, the FBI announced it was monitoring the website for threats against Jews. These welcome steps are vital as antisemitic incidents in the New England region alone, where the authors of the map are allegedly based, increased by 42% over the last year. Even vocal Israel critics such as U.S. Rep. Ayanna Pressley have put distance between themselves and the Project, declaring: “It is not acceptable to target or make vulnerable Jewish institutions or organizations, full stop.”

But what’s noteworthy here is not simply the existence of another antisemitic hit list. It’s that it has unwittingly exposed that the BDS movement isn’t about Palestinian liberation, justice or human rights. Rather, it is a convenient ploy for singling out Jews.

We see this in the response from the Ramallah-based BDS National Committee (BNC), a coalition of groups — some of which are U.S.-designated terrorist organizations — leading and coordinating BDS activities worldwide. True to its credentials, the BNC’s leaked letter to its Boston affiliate disassociating from the Mapping Project actually doubles down on its encouragement of Palestinian defiance “by all means, including armed resistance.” By reaffirming this support, the BNC lets slip that its opposition to the Mapping Project is not one of substance, but rather public relations.

The near unanimous praise the map has received from BDS groups should remove any doubt about the movement’s intent and make it abundantly clear what it truly is: a modern-day strategy dedicated to targeting Jews, whether in Israel or the U.S. Armed with this knowledge, the federal government and members of Congress must utilize all available measures to stop this insidious map and ensure that a 21st-century Kristallnacht does not occur on American soil.

Eitan Fischberger is an editor-at-large with the J’accuse Coalition for Justice, and an international relations and Middle East analyst. Arsen Ostrovsky is a human rights attorney and CEO of The International Legal Forum.