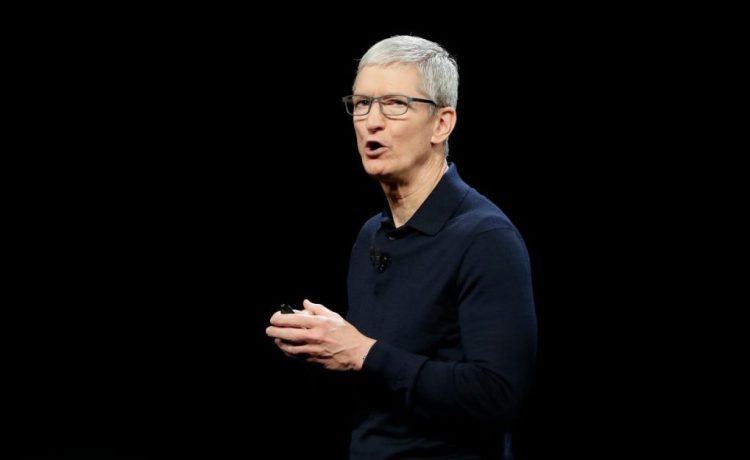 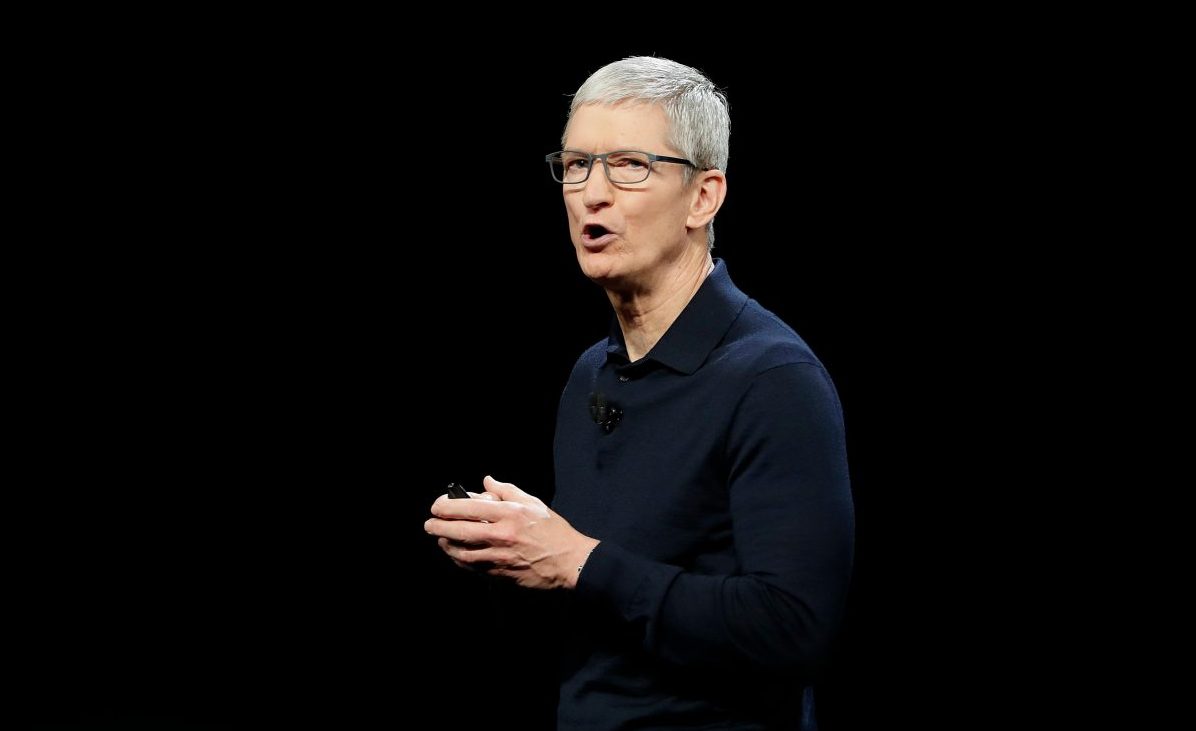 Apple CEO Tim Cook will take a more than 40% pay cut this year from a year earlier as the company adjusts how it calculates his compensation.

Apple Inc. said in a regulatory filing late last week that Cook’s target total compensation is $49 million for 2023, with a $3 million salary, $6 million cash incentive and $40 million in equity awards.

Apple said Cook supported the changes to his compensation.

The company plans to position Cook’s annual target compensation between the 80th and 90th percentiles relative to its primary peer group for future years, according to the filing.

The company will hold its annual meeting March 10.

Apple said last year it sought feedback from shareholders about compensation and it received “overwhelming support for Mr. Cook’s exceptional leadership and the unprecedented value he has delivered for shareholders.”

Italian energy giant Eni announced Sunday what it described as a significant gas discovery offshore of Egypt in the eastern Mediterranean.

Eni said the discovery at the Nargis-1 exploration well was made in the Nargis offshore area concession.

Eni said it would further develop the offshore area thanks to a recent award of several exploration blocks. The concession area measures about 700 square miles.