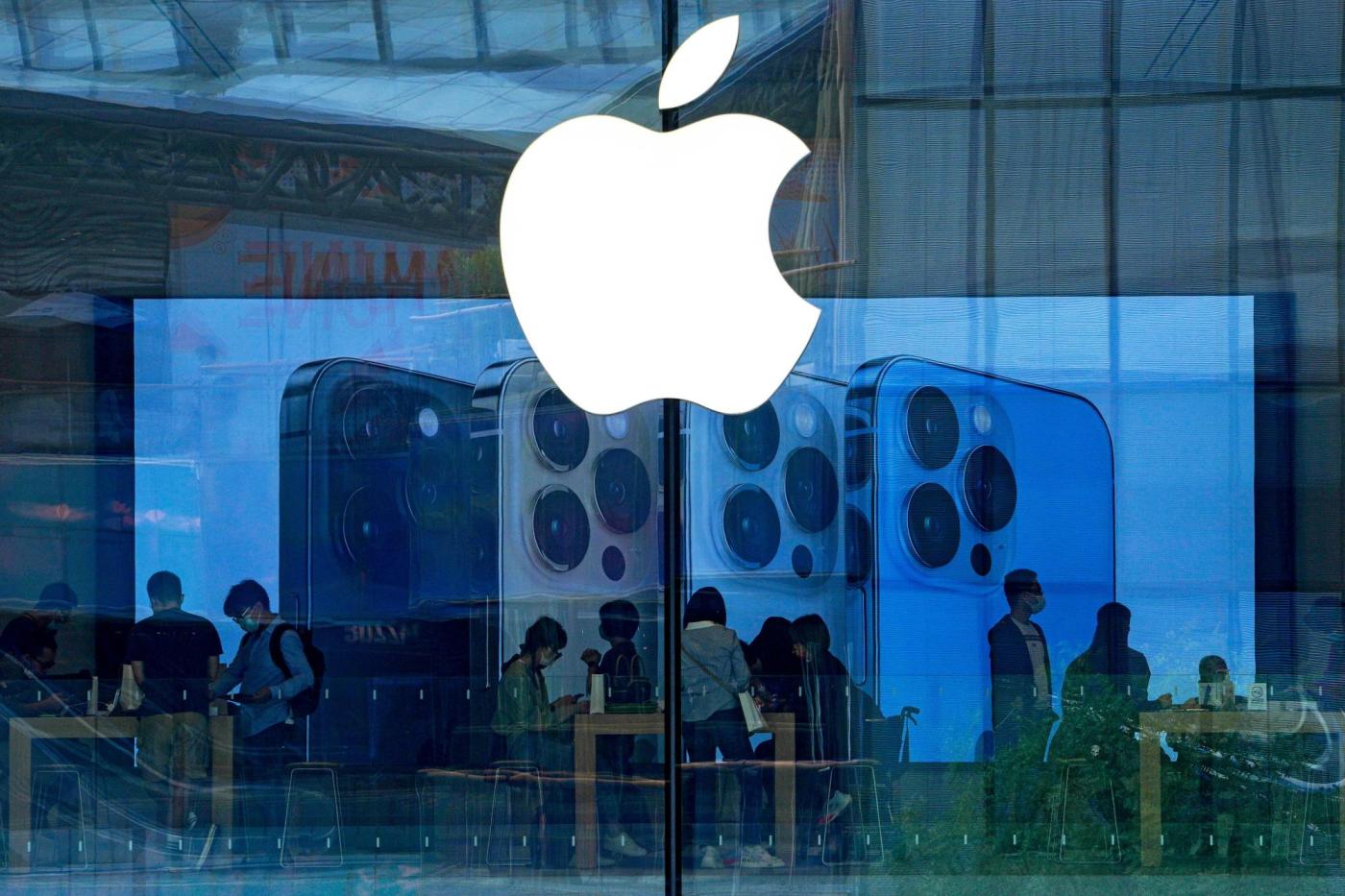 Apple disclosed serious security vulnerabilities for iPhones, iPads and Macs that could potentially allow attackers to take complete control of these devices.

Apple released two security reports about the issue on Wednesday.

Apple’s explanation of the vulnerability means a hacker could get “full admin access” to the device. That would allow intruders to impersonate the device’s owner.

Security experts have advised users to update affected devices — the iPhone6S and later models; several models of the iPad, including the 5th generation and later, all iPad Pro models and the iPad Air 2; and Mac computers running MacOS Monterey. The flaw also affects some iPod models.

“Marty is the go-to lawyer for those with complex legal and trial issues – there is no one better. Most importantly, he is an all-around terrific person,” said NACDL Past President Gerald Lefcourt.

From wire and staff reports