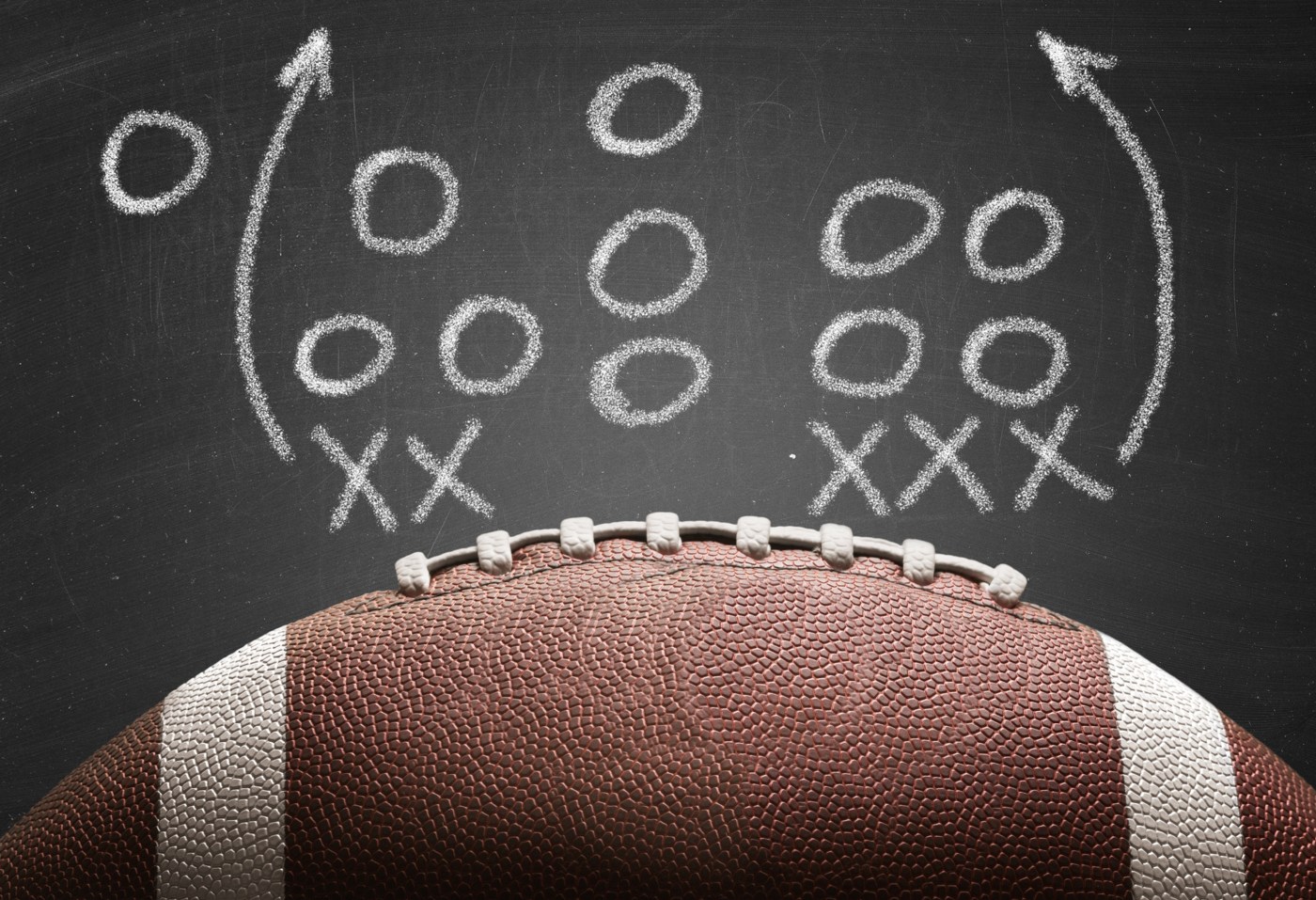 MATTAPOISETT – While the Apponequet offense was having trouble, the defense was firing on all cylinders.

With the win, Apponequet picked up the South Coast Conference Blue Division title and finished the division scheduled undefeated.

Apponequet held a slim 8-3 lead into the fourth quarter until linebacker Jackson Moore’s 54-yard interception return took care of the trimmings for the Lakers with 5:14 left to play in regulation. Moore, a converted running back, picked off Bulldogs’ quarterback Noah Sommers. Moore went in untouched down the sideline to give the Lakers the 16-3 lead and all the cushion they needed.

“I am thankful for everyone in my family, my whole team, my coaching staff, the feeling was amazing. Words can’t describe,” said the junior Moore, who sent the seniors home with their first Turkey Bowl victory. “A little bit of luck but it’s huge for (the seniors) and so happy they can go out with a win and Coach (Zane) Fyfe must feel so great.”

Old Rochester (7-3; 3-1) got the ball back at their own 49-yard line with plenty of time to punch in an answer but a backfield fumble was picked up by senior Ethan Brown with 4:07 left in the fourth quarter.

Jackson Gagnier took advantage and went in the end zone from 29 yards out with 1:39 left for Apponequet to cap off the scoring in a game much closer than the final score indicated.

The Lakers produced only 96 yards of offense in the first half and were stopped twice deep in Bulldogs territory for two turnovers on downs. This was despite having great field position with an average line of scrimmage start from the Bulldogs 47 on their first four possessions.

“Both defenses played well, they played tough early on, but we missed a ton of tackles, and they had their big run early on in their first drive,” said Old Rochester head coach Bryce Guilbeault. “It was a great effort, offensively we didn’t execute on offense like we should, but on defense both teams were bringing it. It was tough getting any yards out there.”

Gagnier seemed to be the only one to gobble up yards for either team as the senior tailback finished his high school career with 155 yards on 21 carries, with 63 of the hard-fought yards on only two carries.

As Guilbeault mentioned, Gagnier went for 49 yards on the second play from scrimmage in the game for the Lakers to set up Apponequet’s first touchdown. Lemieux finished off the drive from one-yard out and Gagnier then trotted in on his 29-yard touchdown for the game’s final scoop of ice cream on the pie.

Fyfe, at Apponequet since 2015, got his first win in the holiday frenzy only a few weeks after his squad secured their first-ever home playoff win in the Div. 5 playoffs.

“The defenses just played phenomenal. They have a good defense, very well coached, and we knew it was going to be hard to move the ball, and they were going to try and take away what we do well,” said Fyfe. “For the defense to step up, especially right at the end – multiple takeaways – is just awesome. We blew a couple of opportunities for sure but that’s just the game of football.”