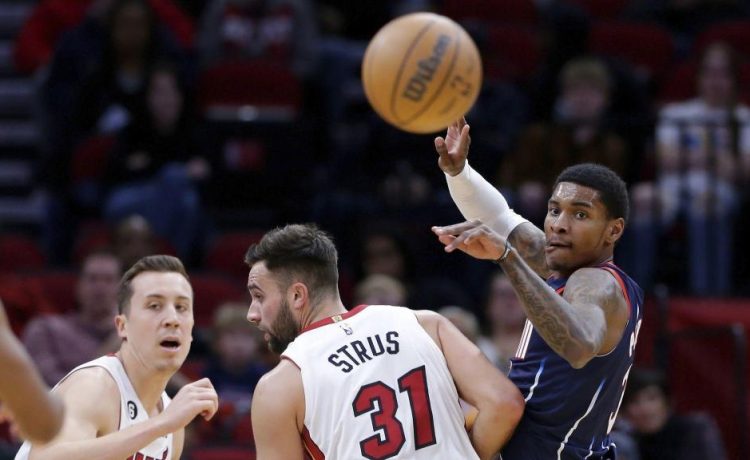 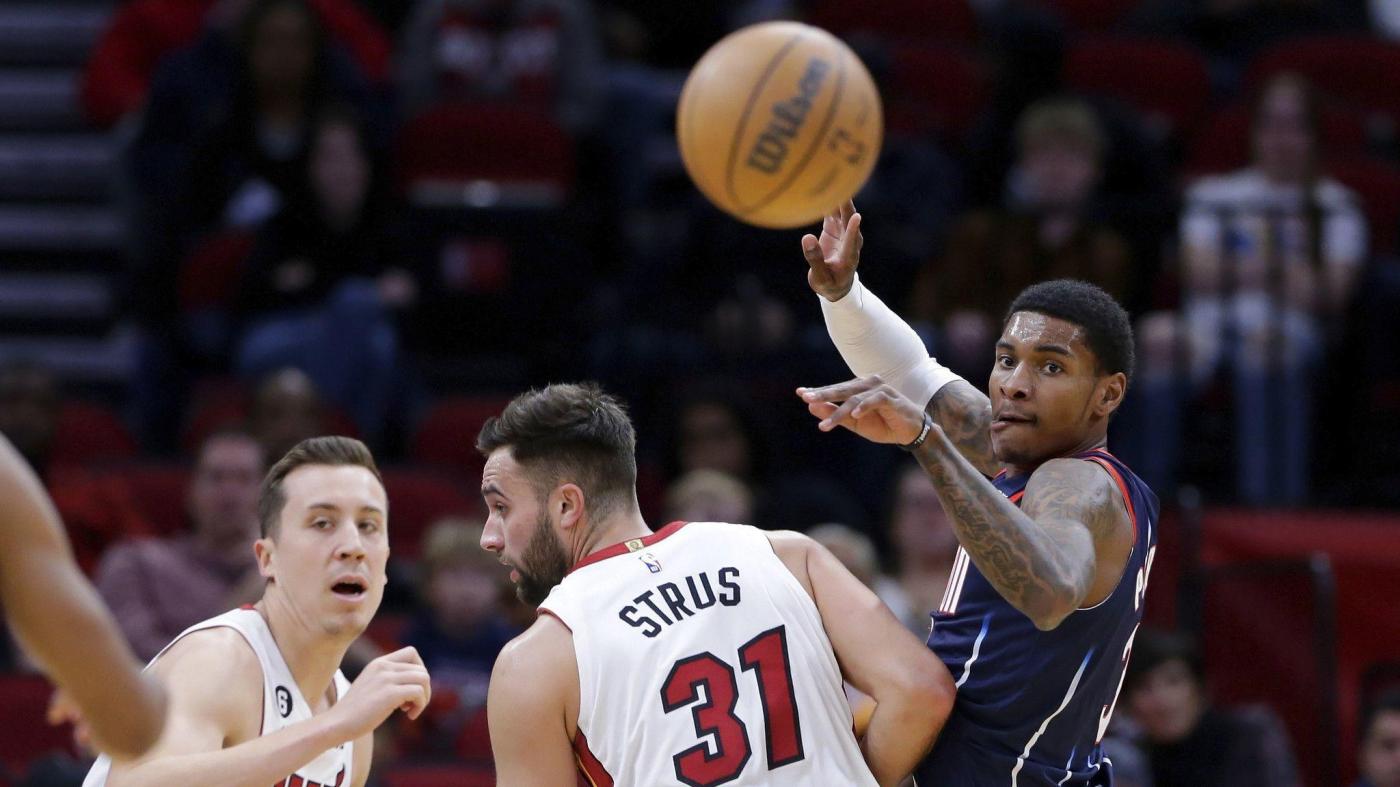 Q: Now the NBA can see who we are. First place. A winning record after Saturday. Red hot. – Randy.

A: First, even the Heat don’t know who they are, because there has been precious little continuity. So, yes, Tyler Herro has been able to load up on shots, first when Jimmy Butler was out on Wednesday night, and then with Bam Adebayo out on Thursday night. But neither the Wednesday nor the Thursday rendition of the Heat is the true Heat. And that chemistry still will take time. As for the Heat being in first place in the Southeast, a division where no one has a winning record, it is meaningless. Even NBA division winners are not assured playoff berths. The Heat still exited their Thursday victory No. 10 in the East, the final play-in berth. As for Saturday’s game against the Spurs being a stepping stone to moving above .500 for the first time this season, keep in mind the Heat lost to those very Spurs last Saturday at home. Yes, gains have been made. But, also, work still to be done.

Q: Say what you will about this Heat team, but if healthy and whether first, in the middle of the pack, or play-in, no one will want to see them in the playoffs, if 85% to 90% healthy with the core group. – Douglas.

A: Agree. But I also presume the Heat have greater goals than playoff spoiler. So work remains. Possibly even work by the front office. This team is competitive, but also still flawed.

Q: Is Orlando Robinson our next Hassan Whiteside? – Raby.

A: I don’t believe at this point that is anything quite like what the Heat are looking for. The preference assuredly would be a stretch five, with Orlando Robinson not there yet, at least on the NBA level. They also are looking for someone who patiently can wait their turn and then immediately produce when needed. Orlando appears to be meeting that limited mandate.