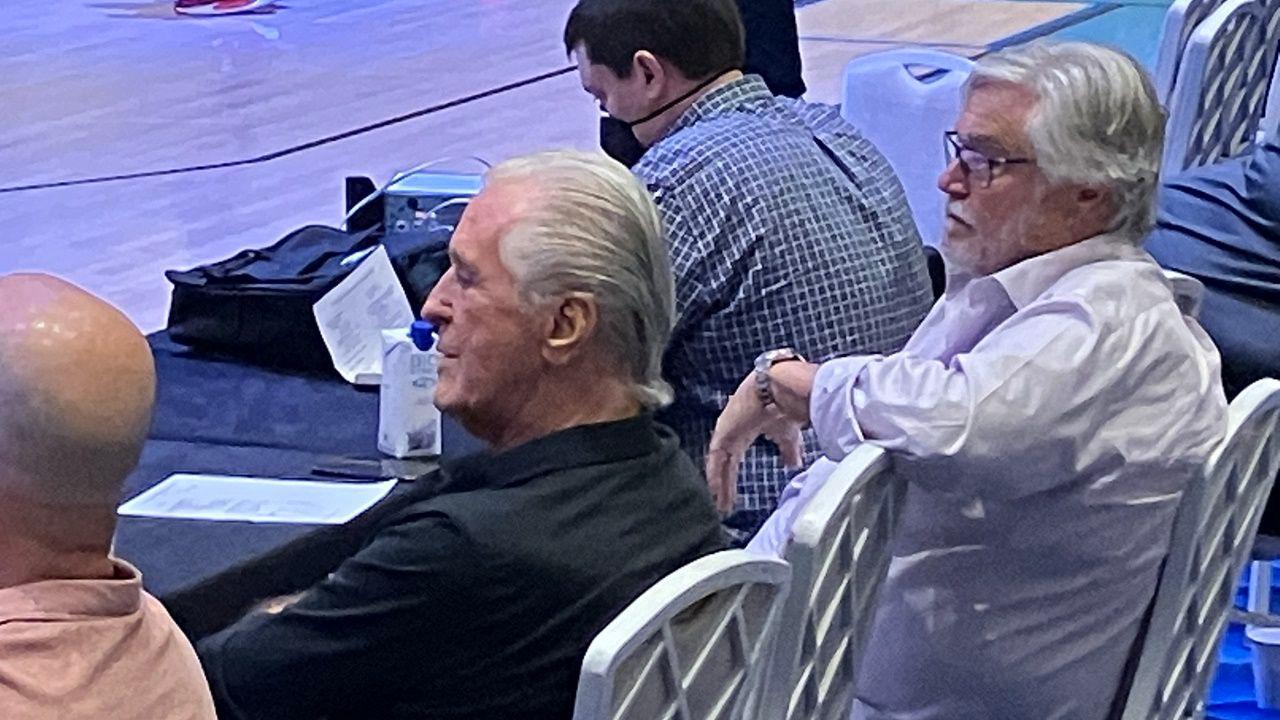 A: First, I would toss aside a few of those as mere common sense. In 2006 and ‘13, the Heat were coming off championships. Few teams meddle with such mixes, even with those rosters aging and showing signs of fatigue. Similarly, the Heat in 2020 were coming off an appearance in the NBA Finals and had the shortest offseason ever to turn it around amid the pandemic-altered schedule. As for 2009, the goal from the start there was to preserve every last cent of cap space for what ultimately would prove to be the 2010 offseason haul of the Big Three of LeBron James, Chris Bosh and Dwyane Wade. So what we’re really talking about as a means of comparison are the 2017 and ‘18 offseasons. Remember, in 2017 the Heat were coming off a 30-11 finish to the previous season (after an 11-30 start). Exactly how many teams would shake things up after playing at a .731 clip for half of a season? Fool’s gold? Perhaps. But the approach certainly was reasonable. And to their credit, by the end of 2018-19, the Heat recognized that it was time to move on, with the major acquisition of Jimmy Butler to follow in the ensuing offseason. This time around? Again, it comes after closing success, standing within one game of the NBA Finals. The difference this time around is I believe the Heat continue to look for an upgrade, which is why they poked around with Kevin Durant and Donovan Mitchell during the offseason and why they have retained their prime trade chips for something potentially significant during the course of the season. In this case, it’s more of a waiting game than a declaration that this will be as good as it gets.

Q: Why not just name starters now so players can prepare for their roles? – Evan.

A: First, it’s never quite as simple as having a single, set starting lineup. Injuries and absences make that practically impossible. Last season, the Heat had 23 starting lineups, with 16 players starting at least one game. Plus, matchups matter. For example, when the Heat open their preseason Tuesday at FTX Arena against the visiting Timberwolves, it will be against a team that will start Rudy Gobert and Karl-Anthony Towns during the regular season. Such a matchup might call for a bigger starting power rotation than in other games where opponents play small. Plus, Erik Spoelstra typically has remixed his rotations by season’s end. So what camp is about is preparing everybody for everything.

Q: Tyler Herro is better than R.J. Barrett. He should, for sure, have signed a contract by now. – Richard.

A: But an extension for Tyler Herro is about more than perceived value (both how he sees himself and how the Heat view the situation). It is about the fact that if/when signed to an extension, Tyler then would not be available to be placed in a trade for the balance of the season. So it likely comes down, just as much, to whether the Heat see a potential franchise-altering trade on the near horizon. To his credit, Tyler said he has not gotten caught up in the minutiae of the trade rules, merely focusing on his game.