Todays Though > News > Are Pat Riley, Heat better off not having to consider Kevin Durant, Kyrie Irving? – Boston Herald
News

Are Pat Riley, Heat better off not having to consider Kevin Durant, Kyrie Irving? – Boston Herald 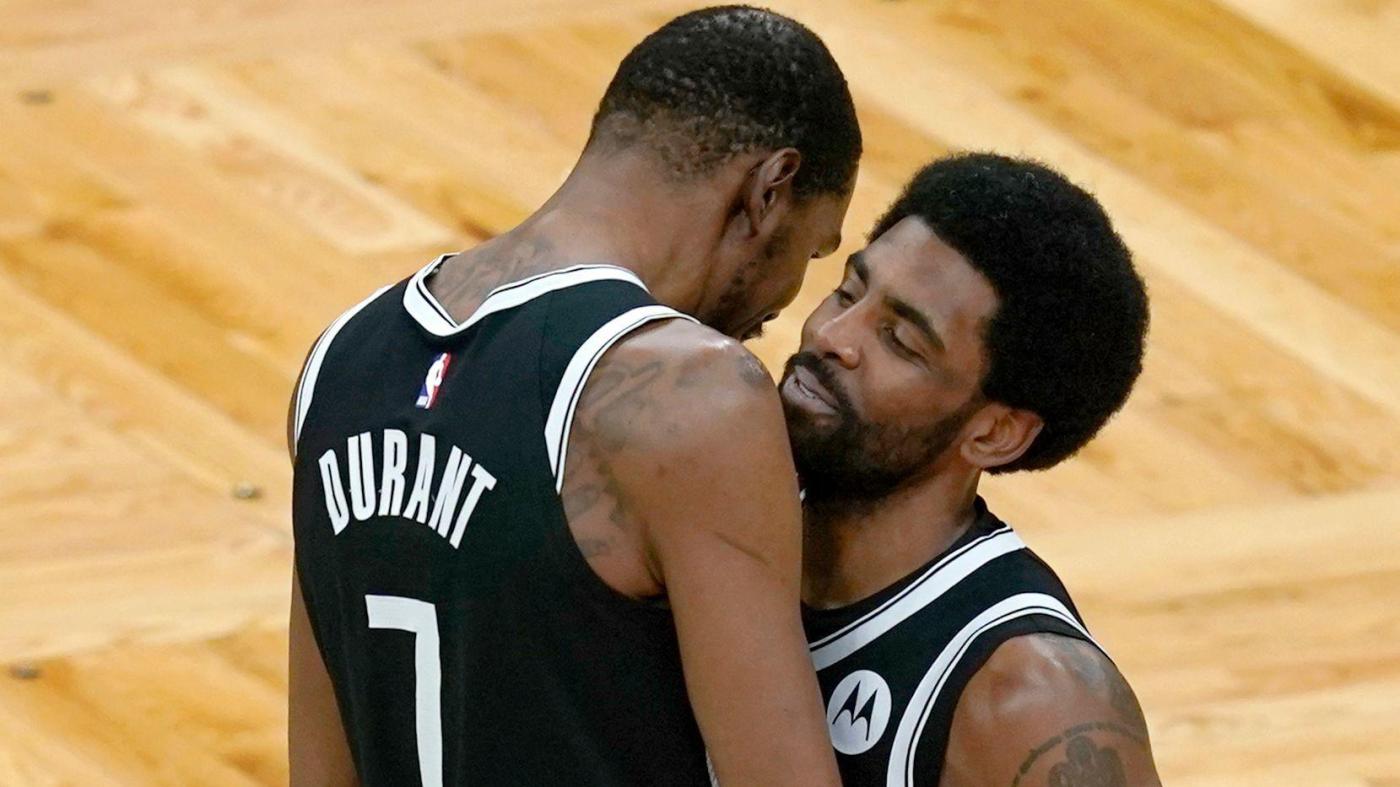 Q: Ira, I’m seeing the best Heat deal for Kevin Durant starts with Bam Adebayo. I wasn’t expecting that. What say you? – Steve.

A: First, everything regarding Kevin Durant now appears to be moot, if it wasn’t already, with Kyrie Irving opting into the final year of his Nets deal. (Although with Kyrie, is anything actually ever settled?) But I have to admit, even with all of Kevin Durant’s talk, I did pause when Bam Adebayo was mentioned as a potential trade piece (by those speculating about an implosion of the Nets, not by the Heat). With Bam turning 25 in July and Durant 34 in September, that would have been a lot of basketball years to be giving up. Granted, in last summer’s Olympics, Durant still showed he is one of the best players in the world. It all comes down, in this view, to the perception of how Durant will age. If he ages like LeBron James, then sure, he would have been an ultimate prize. And for a Heat team living in the moment, there would have been plenty to be said about resuming a title chase with a core of Durant, Jimmy Butler and Kyle Lowry. Alas, all seemingly moot. Seemingly.

Q: P.J. Tucker was awesome, never took a play off and gave 110% on both sides of the floor. Still, he’s past his prime, has lost a step, and his 3-point efficiency was terrible in the second half of the season. Offer him a one year contract and if he leaves for a three-year deal that’s ok. Tough decisions have to be made. – Brian.

A: But so would tough decisions have to be made when it comes to a replacement. The Heat never found a replacement for Jae Crowder in 2020 free agency, when they viewed the Suns’ offer as overpriced. So it not only comes down to the player being lost but also the options for replacement. And those options are limited this time around, particularly for the relatively nominal price point you are looking at with P.J. Tucker. I would have no issues with two years. Then, perhaps, some sort of compromise when it comes to how the third season would be guaranteed.

Q: The last four regular season NBA MVPs are foreign, when counting Nikola Jokic and Giannis Antetokounmpo twice each. Six of the past ten Defensive Player of the Year winners have been European players. Did Pat Riley outmaneuver everyone by picking Nikola Jovic in this year’s NBA draft? – Stuart.

A: I’m not sure that at No. 27 anyone is outmaneuvering anyone else. In fact, based on the way that Pat Riley said the Heat went with the top player left on their board, Nikola Jovic very much appears to have been a selection based on the best player available. This was not a case of going with a European with the idea of stashing him overseas with the idea of saving his cap hit. Nor was it a case of taking a player because there was no exit clause to pay off on his contract. The drafting of Nikola was the same as deciding whether to take a collegian, someone from the G League, a freshman or a senior. I would not overstate the overseas element.