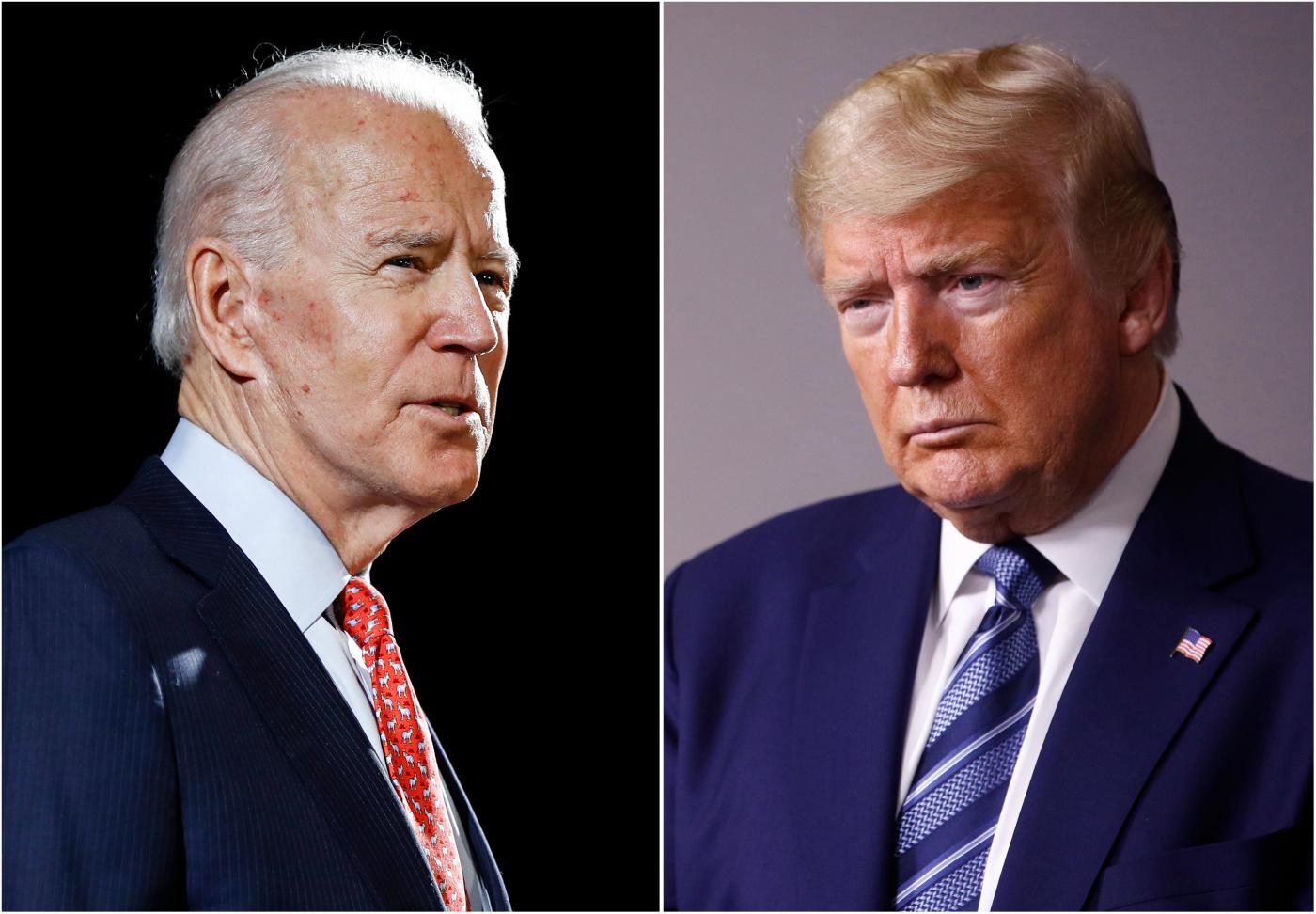 America may not want a Trump-Biden rematch, but Donald Trump and Joe Biden sure do.

A CNN poll late last year showed that 6 in 10 Republicans and Republican-leaning independents want a different GOP nominee in 2024, and a roughly similar proportion of Democrats hope for a nominee other than Biden.

Not that either man is inclined to pay any attention.

Trump wants revenge against a president who humiliated him in 2020 and who, with an approval rating in the mid-40s, would seem ripe for the picking.

Biden wants to run against a controversy-plagued former president whom he beat once before and used to great effect as a foil in the 2022 midterms.

It’s the weirdest, and most dispiriting, symbiotic relationship in politics. It’s the career politician soaked in conventional politics versus the upstart developer with zero respect for rules. The establishmentarian versus the populist. Boring versus erratic.

If Biden stepped aside, Trump might feel a little less driven to run, whereas if Trump declined to run, Democrats would have to be much more nervous about how Biden would match up against a younger, less toxic opponent.

As it is, the weakness of each is a motivator and prop for the other.

Just consider: It’s probably a good rule of thumb not to run a presidential candidate who’s under federal investigation for mishandling classified documents.

Trump tucked into this debate in his characteristic fashion. In a Truth Social post, he mocked Biden for having classified documents “on the damp floor” of his “flimsy, unlocked, and unsecured” garage, whereas Mar-a-Lago is “a highly secured facility.” (Of course, Biden famously insisted that his garage was locked — he has a classic Corvette to protect, after all).

Biden’s team and allies have made the opposite case that, in contrast to Trump, his mistakes were inadvertent and immediately reported to authorities.

Regardless of the merits, there’s no doubt that Biden’s possession of classified documents materially assists Trump in his case; it might save him from indictment.

By the same token, Trump’s possession of classified documents materially assists Biden in his case; the discovery of the documents in Biden’s various unsecure locations may be a fiasco, but not one as drawn out and legally fraught as the Mar-a-Lago drama.

Now, it’s entirely possible that the second season of Trump versus Biden never makes it to production. Despite all signs indicating that he wants to run again, Biden might pull up short because he doesn’t feel up for it. For his part, Trump has a significant chance of winning the Republican nomination, yet it isn’t a gimme.

If the prospect of returning to 2020 is unappealing, look on the bright side: We never really left.