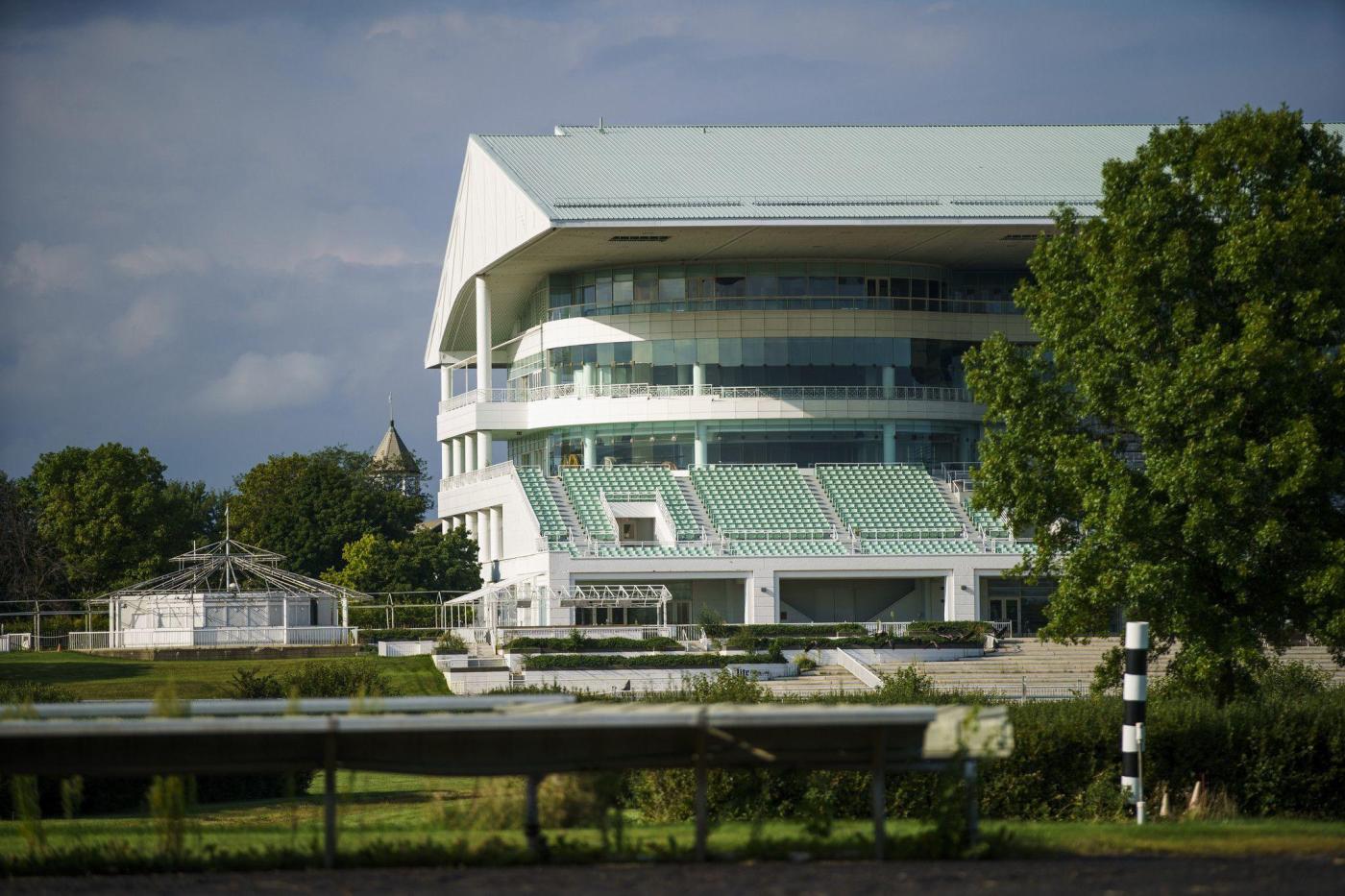 Though no deal has been finalized, the Bears have entered into a purchase agreement with Churchill Downs, owners of the racecourse, to buy the property.

Hiring the consultants is a distinct step forward in the village’s tenuous back-and-forth with the football team, which on Tuesday released new plans for an entertainment, retail, housing and sporting district it would develop on the 326-acre property.

The two resolutions approved Tuesday allow for agreements between the village and, individually, Hunden Strategic Partners and Sam Schwartz Consulting LLC. The village would pay Hunden about $118,000 to conduct an economic impact study, and Schwartz would receive about $85,000 to look at transportation impacts. Each of the studies is related to redeveloping the property. Though the resolutions stipulate that the consultants are being hired by and will work for the village, money to pay for the consultants will come from the Bears.

Village Trustee Jim Tinaglia said the consulting agreement was a “belt and suspenders to help protect all of us here.” He said any redevelopment of a site as large as Arlington International Racecourse would merit a similar consulting contract.

“This is a big enough project that we would absolutely do this, whether it were the Lions or the Tigers or the Bears,” he said. “And the funds that are being used are being used out of the escrow funds of the petitioners. So there is no tax money being used.”

The village finance director explained that Arlington Heights will pay the consultants from the village’s capital projects fund but be reimbursed by the football team.

According to the memo outlining the request for a consultant, village staff want Hunden Strategic Partners, which has offices in Chicago, to evaluate the financial analysis of the Bears’ redevelopment proposal, do the consultant’s own analysis of the plan and evaluate “all project components to ensure the proposed redevelopment results in a net positive fiscal impact upon Arlington Heights.”

The traffic consulting agreement calls for Schwartz, a Chicago-based planning, engineering and design firm, to evaluate public transit options for the site, on- and off-site parking possibilities, the capacity of the site and its immediate surroundings, and to make recommendations.

Per its website, Hunden Strategic Partners, which is led by CEO Rob Hunden, has consulted on racecourse-based projects in Baltimore and on the Chicago White Sox’s Guaranteed Rate Field.

Tinaglia asked Planning and Development Director Charles Perkins to “take the Bears out of this equation,” as he asked if the village would still engage a consultant for a different prospective redeveloper.

Trustee Mary Beth Canty said she would remain “agnostic” on whether the Bears should come to the village until officials answered two questions: “Who is paying for this and how are we moving the people around?”

But Canty said she welcomed the traffic consulting contract as a way to get more information about the potential transit impact of a stadium.

“This is visceral for me,” she said, noting that she lives about a mile and a half from the proposed stadium location. “I, myself, am worried.”

Village Manager Randy Recklaus said the consulting agreements were meant to ensure that if the Bears do move forward with redeveloping the site, which is under a purchase agreement, that the village would see a real benefit to hosting them.

“There have been unsuccessful stadium contracts,” he said. “We want to make sure that we’re one of the ones that is successful.”

The Bears are scheduled to hold a community meeting at John Hersey High School Thursday at 7 p.m. to answer residents’ questions about their recently released plans.