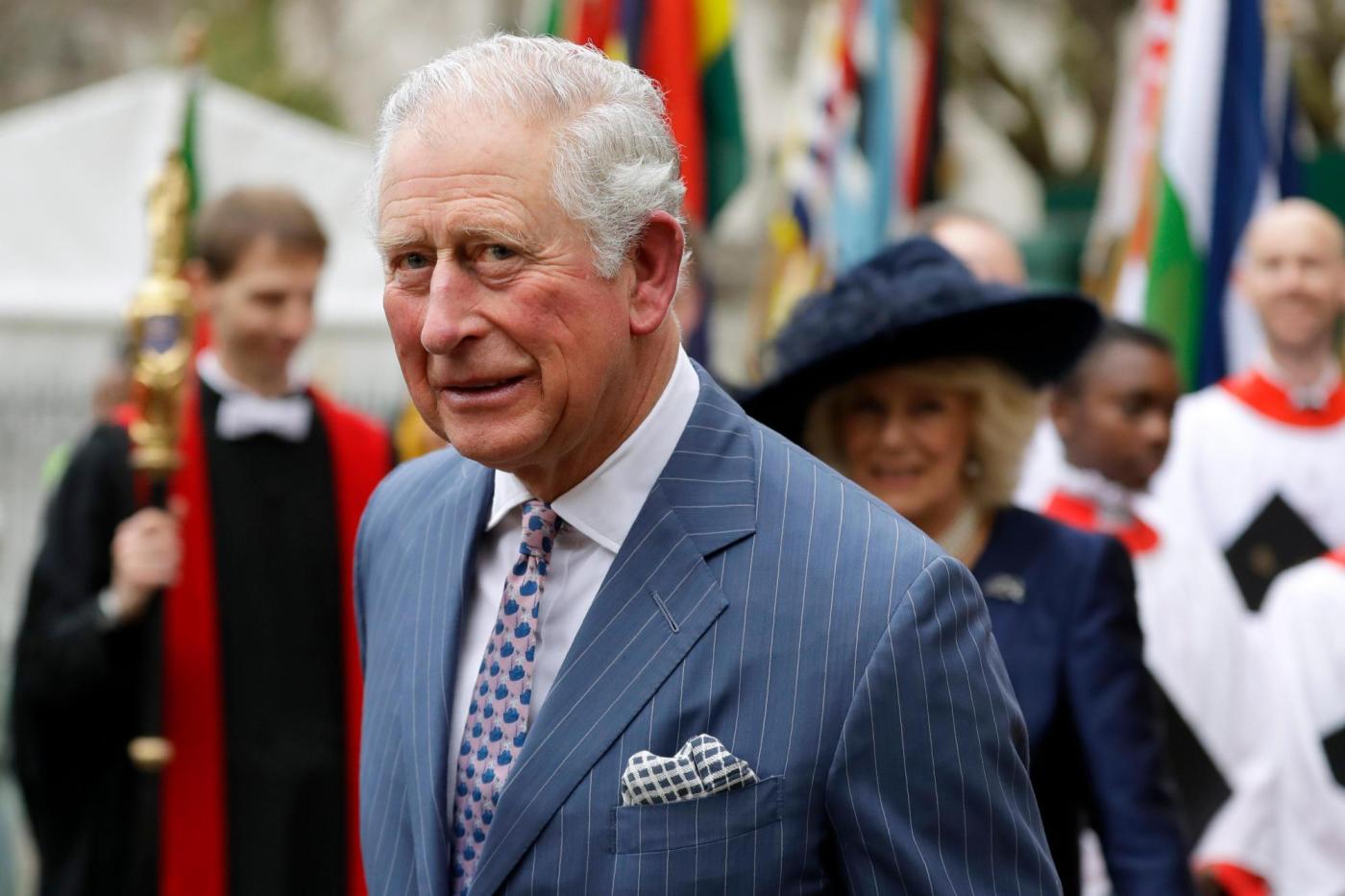 LONDON (AP) — With Charles becoming Britain’s king, his sons and grandchildren are next in succession for the monarchy. Here are the first 15 people in order of succession:

1. Prince William, the elder son of Charles and the late Princess Diana. He is married to Kate, the Duchess of Cambridge. Their three children follow him in the line of succession.

5. Prince Harry, the younger son of Charles and Diana.

6. Archie Mountbatten-Windsor, born to Harry and Meghan, Duchess of Sussex, in May 2019.

12. August Brooksbank, born to Eugenie and James Brooksbank in February 2021.

14. James, Viscount Severn, the younger child of Edward and his wife Sophie, Countess of Wessex.