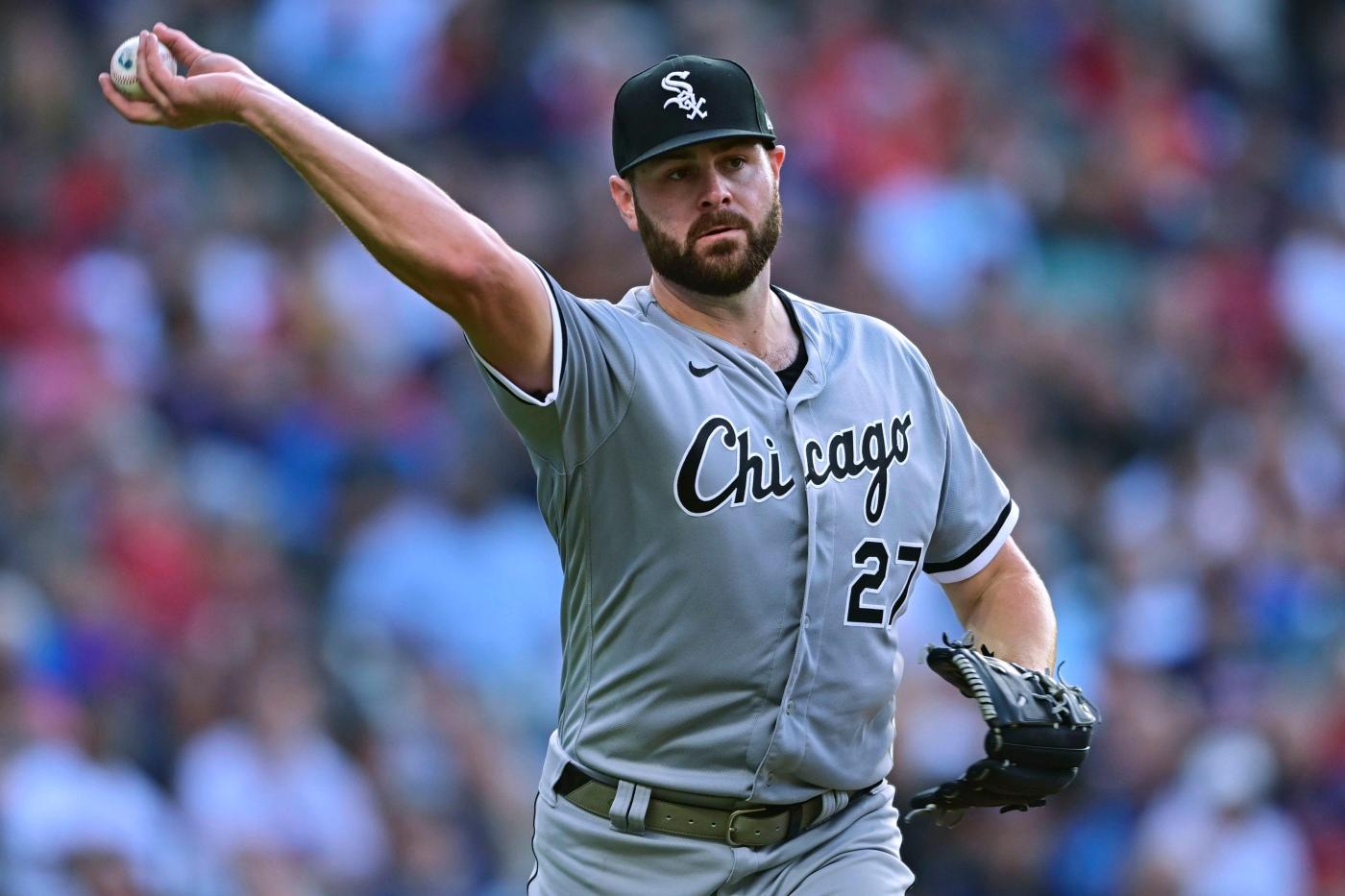 The records speak for themselves.

The Chicago White Sox lost six of their first eight games against the Cleveland Guardians and five of six against the Minnesota Twins.

If the Sox are going to rise from third place in the American League Central, they have to improve against the teams ahead of them in the standings.

The Sox wrapped up a four-game series against the second-place Guardians on Wednesday at Progressive Field. Up next is the final series before the All-Star break: four games against the first-place Twins beginning Thursday at Target Field.

“I was taught you treat every game like it’s the last game of your life,” Sox manager Tony La Russa said before Wednesday’s game, answering no when asked if he’s a different manager now compared with his final year in St. Louis in 2011. “So the urgency is there because you have to win that game.

“That’s why I don’t feel like anything that was accomplished before (at previous stops) matters with this job. Because that’s before. And that was true with whatever club you’re on. You have a good year and the next year, ‘Hey, you won two years ago.’ No, you’ve got to win that year.

“I know the circumstance here and I’ve been here before. I literally want to win as much as I ever have in my life. So if we can’t get above .500 — and we haven’t and this hasn’t been fun — but I still respect and admire what’s in there (in the clubhouse) and how we keep pushing. And I believe it’s coming.”

“If you’re preaching accountability for the players, you better start with yourself,” La Russa said. “I think our record should be better, so I should manage better.”

The eight-game trip had an inauspicious start Monday when the Guardians scored five runs in the first inning on the way to an 8-4 win. Shane Bieber silenced the Sox bats in Game 1 of Tuesday’s split doubleheader, limiting them to three hits in a 4-1 Guardians win. Dylan Cease provided a lift in Game 2, striking out nine and allowing five hits in 5⅔ innings in a 7-0 Sox victory.

“(Cease’s) slider is one of the best pitches in baseball,” Sox pitching coach Ethan Katz said Wednesday. “It’s hard to think of anybody who has a better pitch than that in the game. As teams made adjustments, he’s made adjustments. He’s throwing it in the zone a lot more consistently.

“Teams are trying to line up lefties against him to try to combat it. He’s still figuring out ways and doing a good job getting it in the zone and continuing to grow and continuing to build confidence. It’s really nice to see.”

Katz thinks Cease, who leads the AL in strikeouts (142) and is third in ERA (2.30), should be an All-Star. He wasn’t on the roster when pitchers and reserves were announced Sunday.

“I feel for him,” Katz said. “It’s something I know he really wanted. If something does open up, I hope he’s considered (as an addition). He’s one of the most exciting pitchers in baseball and deserves an opportunity to show what he can do at center stage. It’s a tough one to swallow.”

Cease is slated to pitch Sunday’s series finale against the Twins. Johnny Cueto, Michael Kopech and Lance Lynn are scheduled to start the first three games.

The Twins are countering with Sonny Gray, Devin Smeltzer and Dylan Bundy in the first three games with their Sunday starter to be determined.

It’s an opportunity for the Sox to make up ground in what has been a remarkably disappointing season.

“Based on experience, when you try to explain something, some people will take the explanation and some people will say that’s excuse making and you’re covering,” La Russa said. “You’re better off just saying the record is not good enough. And I like it best when you say whatever part of the game you don’t like, the manager is responsible for making it better.

“Now internally, if you look at how our season has gone — in my opinion — we’ve had some games of where ‘What the heck was that about?’ But there have been a lot of times when we followed up with a real gutsy performance that has kept us hanging around. And that’s why I think the club feels good about the price we’ve paid and where we are and let’s get hot. But what we feel is important because that controls your confidence and your personal urgency.

“But there’s no way if somebody critiques your record (and) says you’ve been a losing club for the first few weeks of the season and you come out and say, ‘It’s OK.’ It’s not OK. Accept it. We had expectations for a reason. We’ve got talent. And when we get hurt (with injuries), everybody gets hurt. And so you’ve got to win with what you’ve got.”