Todays Though > News > As injuries pile up for the Chicago Bulls, is it time to give rookie Dalen Terry more minutes? – Boston Herald
News

As injuries pile up for the Chicago Bulls, is it time to give rookie Dalen Terry more minutes? – Boston Herald 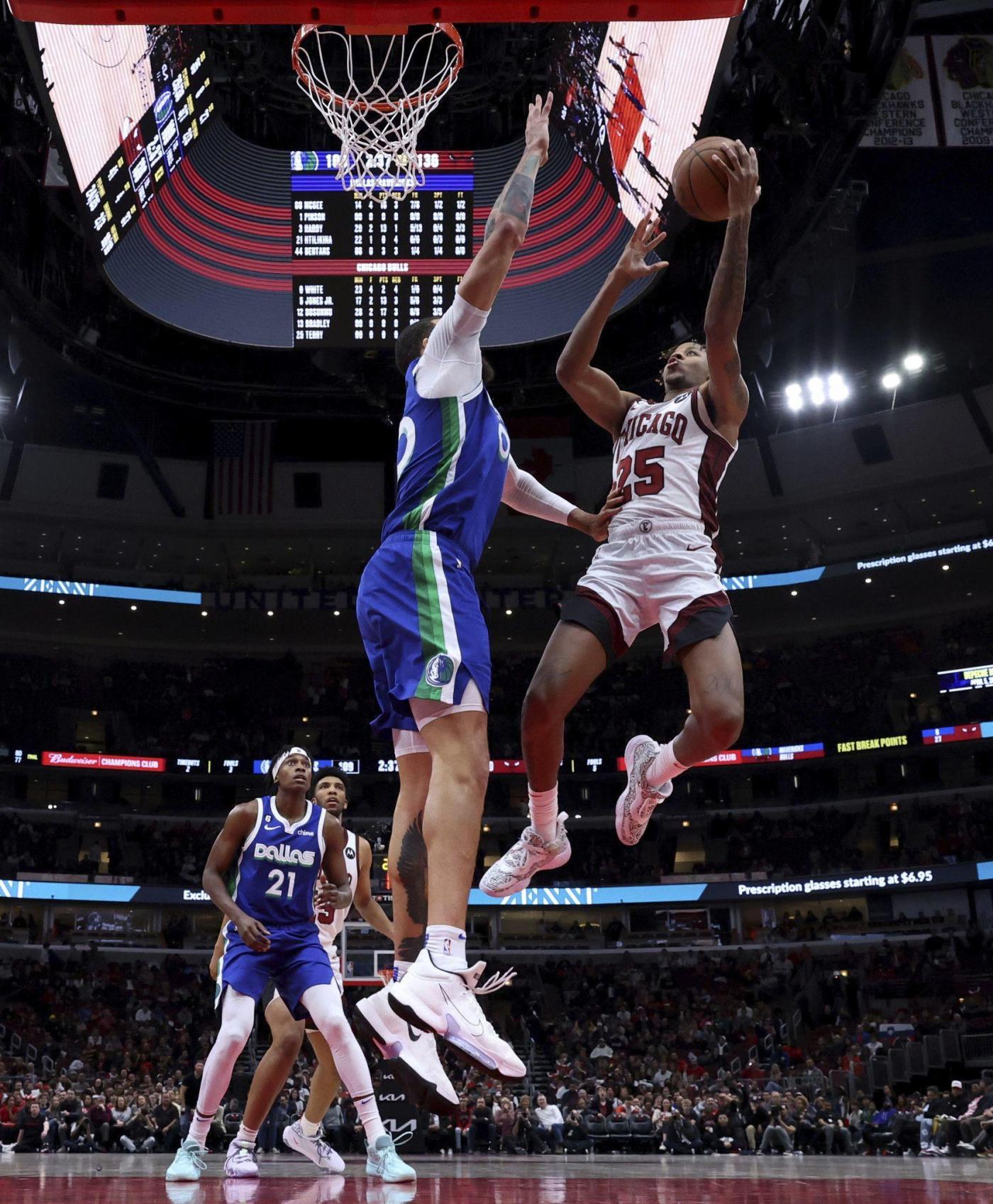 It’s time for the Chicago Bulls to dig deeper into their roster as a winter wave of injuries sweeps through the team.

For a roster already hampered by the long-term absence of star guard Lonzo Ball, this laundry list is a familiar concern. But injury absences can also be a growth period for the Bulls, who tapped the potential of guard Ayo Dosunmu last year after losing Caruso and Ball.

With multiple guards and defensive specialists sidelined, the Bulls now face another rotational question — is it time to offer rookie Dalen Terry a more serious sampling of minutes?

Terry has barely cracked the rotation this season, featuring in 12 games for an average of 3.5 minutes. His time with Windy City has been productive, averaging 12.8 points, 6.9 rebounds, 4.6 assists and 1.3 steals across 10 games. But solid performances in the G League haven’t moved the needle to get the rookie onto the court with the Bulls in any meaningful way.

Coach Billy Donovan previously said Terry is mostly held back by his own inexperience. The rookie is still catching up — both physically and mentally — to the NBA speed of play. If Terry was more of a bucket-getter, he could disguise some of these early growing pains with flashy shots and scoring. But as an assist-first guard and defensive specialist, Terry’s errors are on full display whenever he’s thrown into the lineup.

Still, the Bulls could use the rookie’s enthusiasm and acumen as injuries continue to pile up. Terry isn’t an immediate fix, but he would address one of the main problems plaguing the team in recent weeks: defensive energy.

While his inexperience makes him more inclined to mistakes or mistiming, Terry’s effort in defensive rotations is never in question. He attacks one-on-one defensive pairings with vigor and eagerly pushes the ball in transition. Terry certainly isn’t ready to leapfrog Caruso, Jones and Green on the defensive depth chart., but with all three sidelined, his stock is rising as a lengthy defender who could realistically challenge along the perimeter in the secondary rotation.

The rookie took a lengthy journey to get to the last game against the Atlanta Hawks, waking at 4:30 a.m. to catch a flight to Georgia after playing in the G League Showcase Cup in Las Vegas the night before. Terry tallied 15 points and eight rebounds for the Windy City Bulls in Las Vegas, then crammed himself into the middle seat of a sold out commercial flight the next morning to make it to tipoff in Atlanta.

And after all that, Terry only earned five minutes of play off the bench in the third quarter — even after Caruso’s injury.

Any glance at the Bulls bench makes it clear that a lack of playing time hasn’t dulled Terry’s enthusiasm for the game. He bounds out of his seat at every play stoppage, crafts handshakes with teammates like Dosunmu and requires physical restraint from teammates when celebrating important shots and steals.

That zeal is unlikely to be dampened by a lack of minutes. But as the Bulls attempt to shake out of their December slump, they could use a bit of Terry’s gusto on the court — not just on the sidelines.