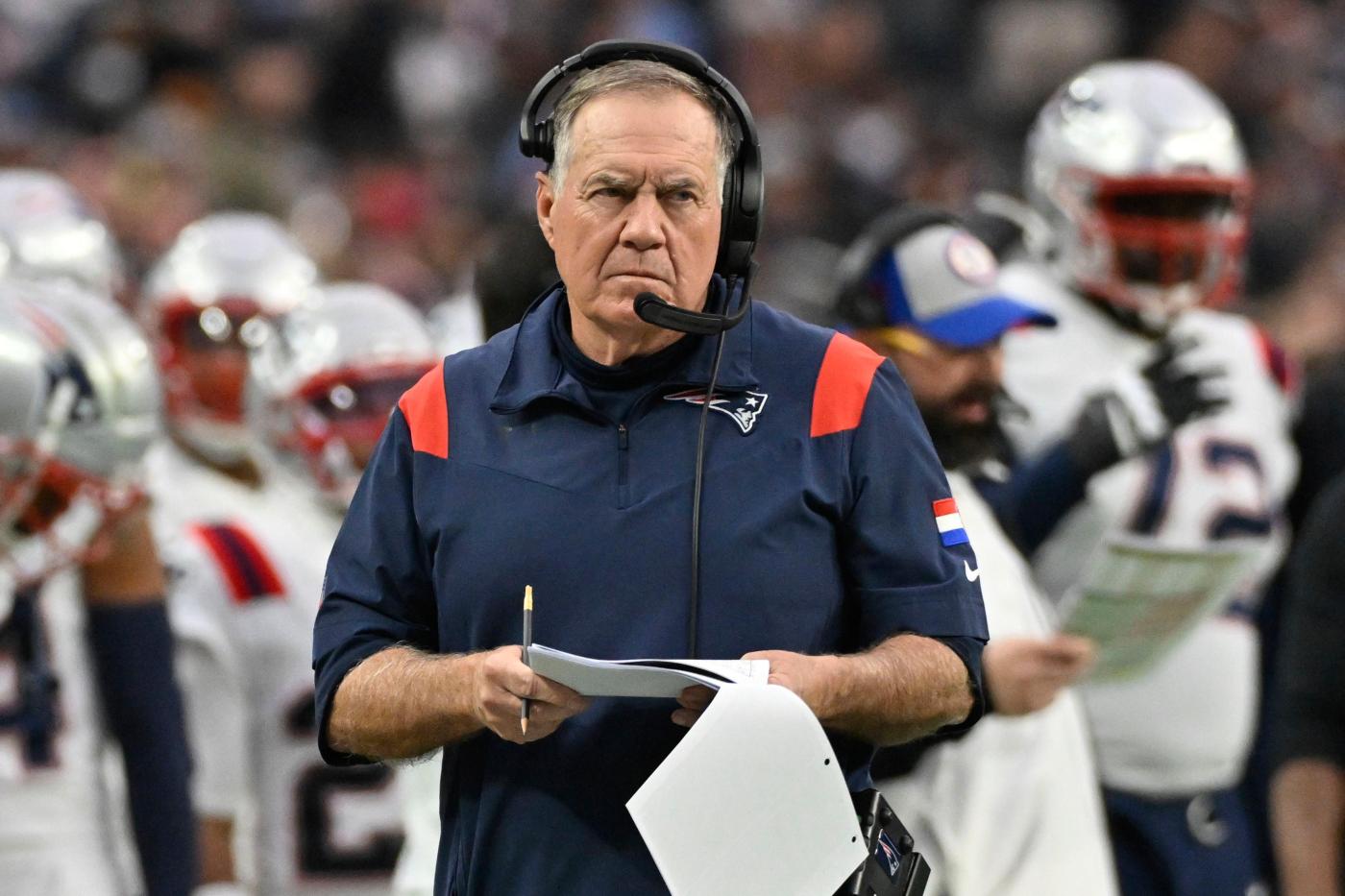 There’s nothing the Los Angeles Chargers can do to stop the Ravens from winning the AFC North. With a home win Sunday over the Pittsburgh Steelers and a road win next weekend against the Cincinnati Bengals, the Ravens would take the division crown and likely the No. 3 seed in the AFC playoffs.

But if the Ravens can’t get a home game in the wild-card round, their best recourse might be a road game against the fourth-seeded AFC South champion — likely the Jacksonville Jaguars. And that’s where the Chargers, winners of three straight and four of their past five games, do come in.

With victories in Week 16, the Ravens (10-5) and Chargers (9-6) wrapped up spots in the conference’s seven-team playoff field. But according to the New York Times’ playoff projections, it’s the Chargers, despite their inferior record, who have a slightly better shot at the No. 5 seed. Why? Their remaining schedule and conference record.

The Ravens are field goal favorites over the Pittsburgh Steelers heading into Sunday’s rematch in Baltimore and will likely be underdogs against Cincinnati in Week 18. The Chargers, meanwhile, are touchdown favorites over the Los Angeles Rams in Week 17 and end the season against the reeling Denver Broncos, who just fired coach Nathaniel Hackett.

A lot can change over the next two weeks, especially in Baltimore, where quarterback Lamar Jackson’s knee injury has kept him from practicing. Here’s how the AFC’s playoff picture looks heading into Week 17, with the AFC East champion Buffalo Bills (12-3) and AFC West champion Kansas City Chiefs (12-3) sitting in the top two spots.

Playoff odds (according to FiveThirtyEight): 100% (clinched)

The Bengals close out the regular season with the toughest stretch of any team in the AFC’s playoff mix, but the rewards could be rich. With a win over Buffalo, Cincinnati would leap-frog the Bills for the No. 2 seed. With a win over the Ravens, the Bengals would clinch their second straight AFC North title (if they haven’t already). Lose these next two, though, and Cincinnati could fall to the No. 6 seed.

The Jaguars can’t afford to mess things up. They’re four-point road favorites over a scrappy but limited Houston team, and they’ll likely be favored at home against a banged-up Tennessee team they’ve already beaten once. Even if the Texans win Sunday, Jacksonville would need only to beat the Titans — likely playing without injured quarterback Ryan Tannehill — to win the AFC South and secure the AFC’s No. 4 seed.

The Ravens’ win Saturday over the Atlanta Falcons eliminated any doubt about their place in the postseason. Now they have to figure out how to proceed — not only with game planning, but injury management as well. The Ravens can climb as high as the No. 3 seed and fall as low as the No. 7 seed. It’d help to have defensive lineman Calais Campbell, cornerback Marcus Peters and Jackson available. But it’d also help to have them healthy for the playoffs.

The Chargers are headed to the playoffs for the first time with quarterback Justin Herbert, and more help could be on the way for a team rounding into form. Pro Bowl outside linebacker Joey Bosa, who suffered a groin injury in Week 3, is reportedly expected to return to practice this week. Pro Bowl left tackle Rashawn Slater, who tore his biceps in Week 3, could also return from injured reserve in time for the playoffs. The Chargers have their flaws, but they’ll likely head into the postseason on a roll.

The Dolphins, losers of four straight, have the least demanding playoff path of the three AFC East teams in the wild-card mix. If they beat the Patriots this weekend, and the Jets lose to the Seattle Seahawks, Miami would be in. If the Dolphins and Jets both win, the teams’ Week 18 game would become a winner-take-all matchup. If Miami loses in New England and beats the Jets, it’d need the Patriots to lose to the Bills in Week 18 to get in. But if a concussion again sidelines quarterback Tua Tagovailoa, the Dolphins might already be hopeless.

If the Patriots lose to Miami, their playoff dreams would be over. If they beat Miami, they could lose to Buffalo and still sneak into the postseason — provided they get a lot of unlikely help. New England’s best hope: Win its final two games against divisional foes it lost to earlier this season.

If the Jets win their next two games and the Patriots lose at least one more, they’d be in the playoffs for the first time since 2010. With doctors finally clearing quarterback Mike White to start against Seattle, the Jets at least have a better shot than they would’ve with Zach Wilson.

The free-falling Titans’ playoff hopes could hinge on Tannehill’s ankle, which he injured early in a Week 15 loss to the Chargers. If he recovers quickly from surgery, Tannehill should be an upgrade in Week 18 over rookie Malik Willis, who went 14-for-23 for 99 yards in a 19-14 loss Saturday to Houston, Tennessee’s fifth straight defeat. If Tannehill’s unavailable, the Titans would need Derrick Henry to run wild over Jacksonville to defend their AFC South championship.