Asian stocks gain ahead of US inflation report – Boston Herald 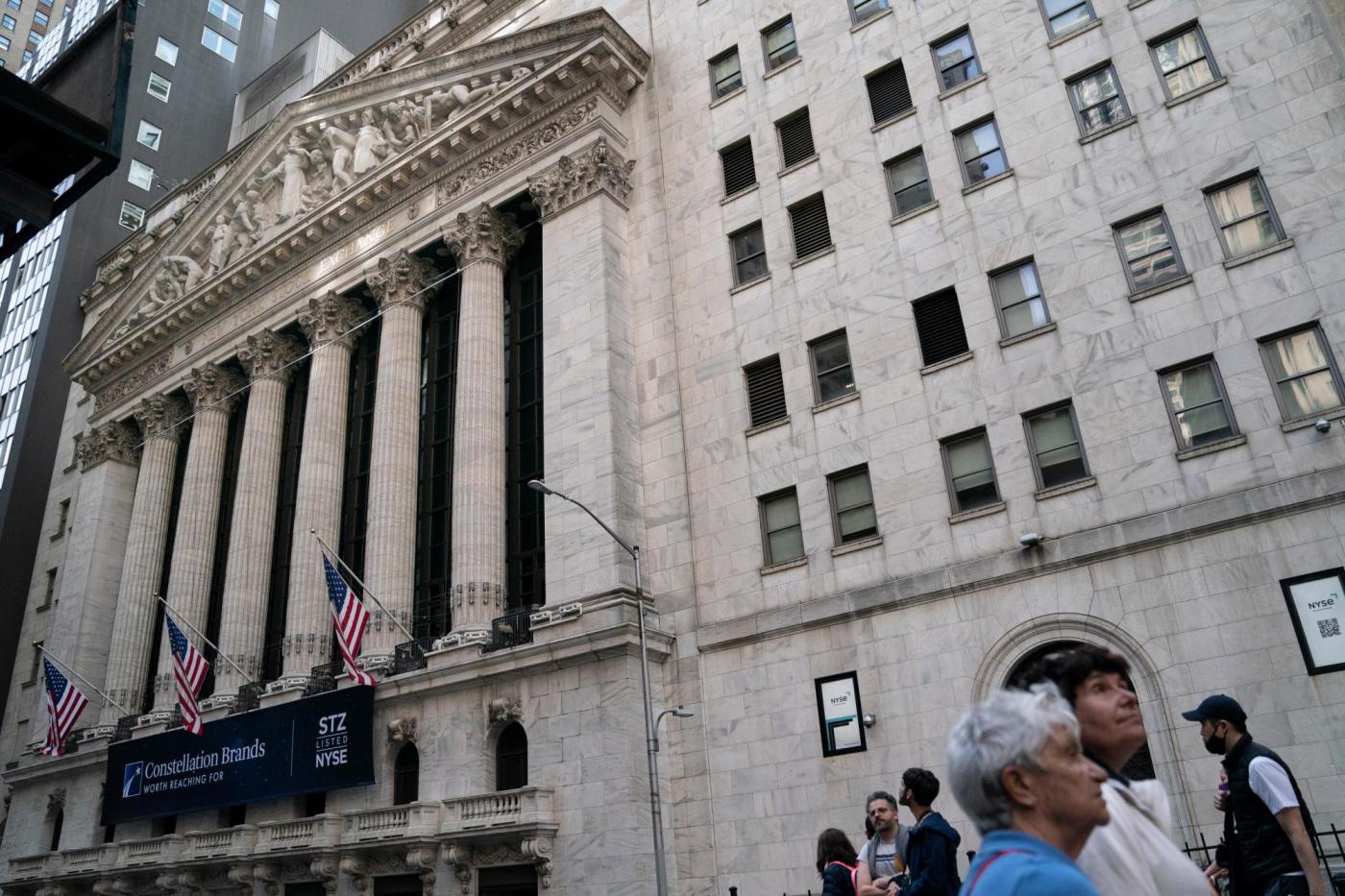 Investors were waiting for U.S. government data they hope would say inflation peaked at a four-decade high of 9.1% in June and has fallen further after declining to 8.5% in July.

Such a decline might help the Federal Reserve avoid having to raise interest rates further to a level that might tip the U.S. economy into recession.

The report “will likely show pricing pressure relief but will not change the Fed from maintaining an aggressive stance,” Edward Moya of Oanda said in a report.

On Wednesday, the U.S. government is due to report August inflation at the wholesale level.

Fed officials have affirmed support for substantial rate hikes and to keep borrowing costs elevated for long enough to make sure inflation is extinguished.

Investors hope receding inflation pressures might prompt the Fed to back off. Similar hopes earlier were dashed when chair Jerome Powell said in August that rates would stay high.

Surveys show traders expect the Fed this month to raise rates for the fifth time this year and by 0.75 percentage points, three times its usual margin. Then, traders expect the U.S. central bank to hold rates steady through the first half of 2023.

In energy markets, benchmark U.S. crude lost 7 cents to $87.71 per barrel in electronic trading on the New York Mercantile Exchange. The contract rose 99 cents to $87.78 on Monday. Brent crude, the price basis for international oil trading, shed 12 cents to $93.88 per barrel in London. It gained $1.16 the previous session to $94.