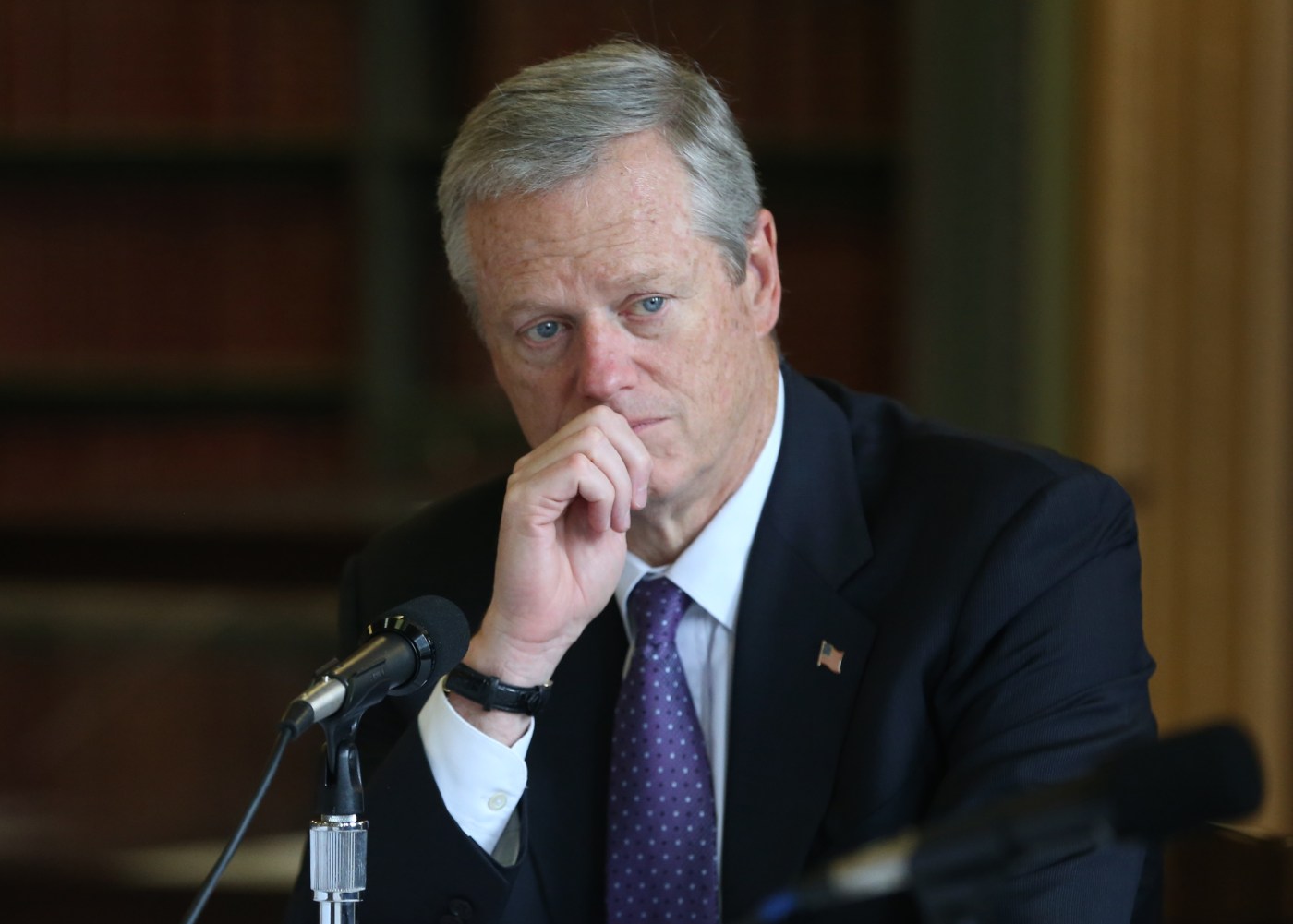 The Massachusetts Legislature just learned what it’s like to play chess with Charlie Baker.

The governor has long promoted  “An Act to Protect Victims of Crimes and the Public,” which aims to help protect sexual assault and domestic violence survivors from their abusers before trial

As the Herald reported, the proposal would allow a court to hold certain suspects without bail or release conditions for up to 120 days before a trial if “clear and convincing evidence that no conditions of release will reasonably assure the safety of others or the community,” according to the text of the bill. The legislation was first filed four years ago.

To opponents, the bill expanding law enforcement’s ability to detain people without a trial could exacerbate racial disparities or be in violation of the Fourth and Sixth Amendments to the U.S. Constitution.

To survivors of assault and violence, the bill would signal that they are taken seriously by those in power. Fears that their abuser wouldn’t be on the streets or back at home ready to silence them or retaliate before facing trial could ease — there would be protections in place.

That’s a huge step, and the kind of criminal justice reform that’s sorely needed — one that recognizes the rights of victims and stands up for them.

“We talk about why this legislation is important to those who have the courage to come forward,” Baker said. “The thing I keep wondering about is how many people don’t come forward because we don’t have these protections in place.”

The governor said that Monday when he joined victims of domestic violence at the State House after the bill was “sent to study” by the Judiciary Committee Friday. That essentially moves the bill to the legislative basement, from which it may never return.

“How many people suffer in silence, how many people choose to run — who knows where — because they are afraid the commonwealth won’t be on their side, because we haven’t been on the side of others who have chosen to come forward,” Baker said. “Honestly, this isn’t brain surgery.”

If the Legislature thought Baker was going to fold up his tent and go home, they were mistaken.

“We’re going to continue to fight for this for as long as we possibly can,” he said

That was Monday. On Thursday morning, Baker signed the state’s month-late, $52.7 billion budget — but not before attaching an amendment that adds “the most important provisions from the Administration’s dangerousness bill into the section that would provide free phone calls to inmates.”

This isn’t, however, so much about political maneuvering to advance specific legislation, it’s about assault and violence survivors fighting to be heard and seen, and finding indifference on Beacon Hill.

Victims rights too often get short shrift, and without Baker, assault and violence survivors would have again been dismissed.

Kudos to Baker for not giving up the fight.