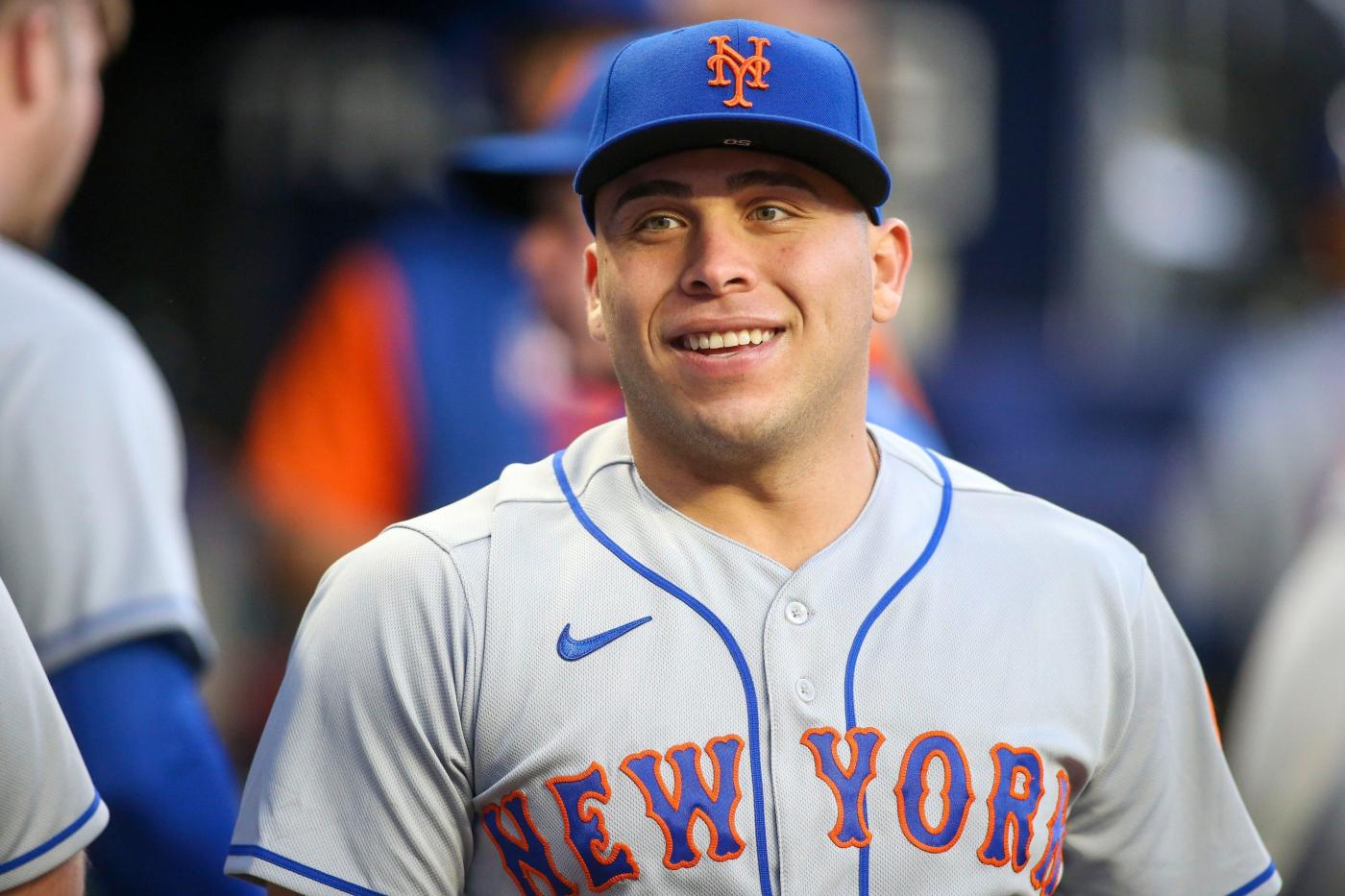 The date to protect players from being selected by another team in the upcoming Rule 5 Draft has come and gone and the Mets made no additional roster moves. Somewhat surprisingly, the club opted against protecting their Rule 5-eligible prospects Tuesday, standing pat with 32 players on the 40-man roster.

The prospects most in danger of being selected by another team are already on the 40-man roster and much of the organization’s top talent is still mostly playing in the lower levels of the minor leagues.

The Mets continue to emphasize their goal of building a “sustainable” winner, which means there will come a time when they will rely on homegrown talent to carry them to the postseason.

But that time is not now. The Mets have some very promising talent that will likely contribute at the Major League level this season and a few players who could graduate to that level within the next year or two. Four Mets’ prospects made MLB Pipeline’s top-100 list this year, catcher Francisco Alvarez (No. 1), third baseman Brett Baty (No. 18), catcher Kevin Parada (No. 37) and outfielder Alex Ramirez (No. 85). Only Baty and Alvarez could be considered high-level minor leaguers, with the the duo making their big league debuts last season.

Contrast that with the Los Angeles Dodgers system, which has seven prospects ranked in the top 100, all of which are ready for the big leagues or close to it.

The Mets understand that it will take time for the pipeline to get going and the club does seem to be excited with some of the club’s top prospects. General manager Billy Eppler noted that the club was able to keep its best 19 prospects at the trade deadline, choosing long-term stability over short-term success.

“One of the things we have talked about here is trying to maintain that organizational discipline to try to crush any urge to make a snap or impulsive decision and give up large amounts of future World Series odds or expectation just in exchange for marginal gains right now,” Eppler said after the Aug. 2 deadline. “I think some of that undisciplined thinking can lead to years of mediocrity.”

So, with that in mind let’s take a look at the Mets’ farm system to determine what they have and what that means for the next few seasons.

Alvarez may not have crushed left-handed pitching at the big-league level after his promotion in late September, but he did show flashes of the plus power that has become his calling card as a prospect. A power-hitting catcher is a very rare but very valuable commodity and the Mets are hoping he’ll benefit from working with bench and catching coach Glen Sherlock to be able to become an everyday player next season. What will the Mets do with James McCann, the catcher they signed to a four-year contract before the 2021 season? The pressure is now on McCann to stay healthy and show that he can still produce as he did for the Chicago White Sox.

Baty and Vientos will look to compete for roster spots at spring training. Both third basemen excelled at Triple-A but in limited Major League action, they struggled. Mauricio is having a fantastic season in the Dominican Winter League, hitting .296 with a .786 OPS.

Realistically, Mauricio will likely end up playing in Triple-A next season, and Baty and Vientos may have to spend time there as well. All three players are blocked at the big league level and while the old Mets might have been reliant on their prospects, the new Mets are more realistic in their expectations.

Mangum and Lee have a chance to compete for the fifth outfielder spot in spring training. The 24-year-old Butto will likely make a few starts and former college pitchers Montes de Oca, Hartwig and Orze could throw some innings out of the bullpen. The latter two could be considered hidden gems of sorts if they pan out. Hartwig was a five-year starter who went undrafted out of Miami (Ohio) and Orze defeated cancer twice only to have the final year of his college career canceled because of COVID-19.

No shocker here, the 20-year-old Alvarez will be expected to make the biggest contribution next season. Much of this group could be supplementary pieces next season..

This is where things start to drop off. The Mets believe they have a group of talented pitchers coming but they aren’t coming soon. This is part of the reason why the club recently hired Eric Jagers as the director of pitching development. His background in biomechanics and pitch design will help minor league pitchers like Butto, Montes de Oca, Hartwig and Orze reach the next level by continuing to get better at the Major League level.

He’ll also help this younger group progress through the minor leagues. While some of these players may make the jump to Double-A next season, they won’t be playing in the big leagues anytime soon. The Mets don’t have any front-line starters on the way next season and there could be a few lean years in between these two groups of players.

For the next few years, the Mets will have to continue to supplement the big league roster through free agency and trades and might be more inclined to use free agency in order to hang on to talent.

The overall outlook is good, but it’s not great just yet.