Todays Though > News > At 21-20 at midpoint, Heat view outlook as not half bad – Boston Herald
News

At 21-20 at midpoint, Heat view outlook as not half bad – Boston Herald 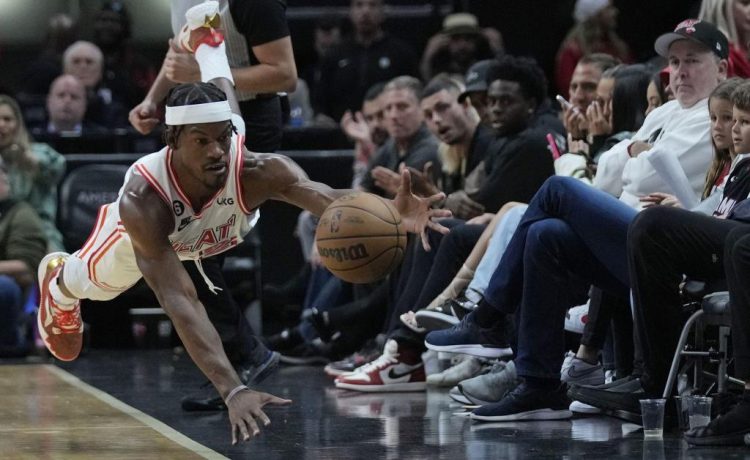 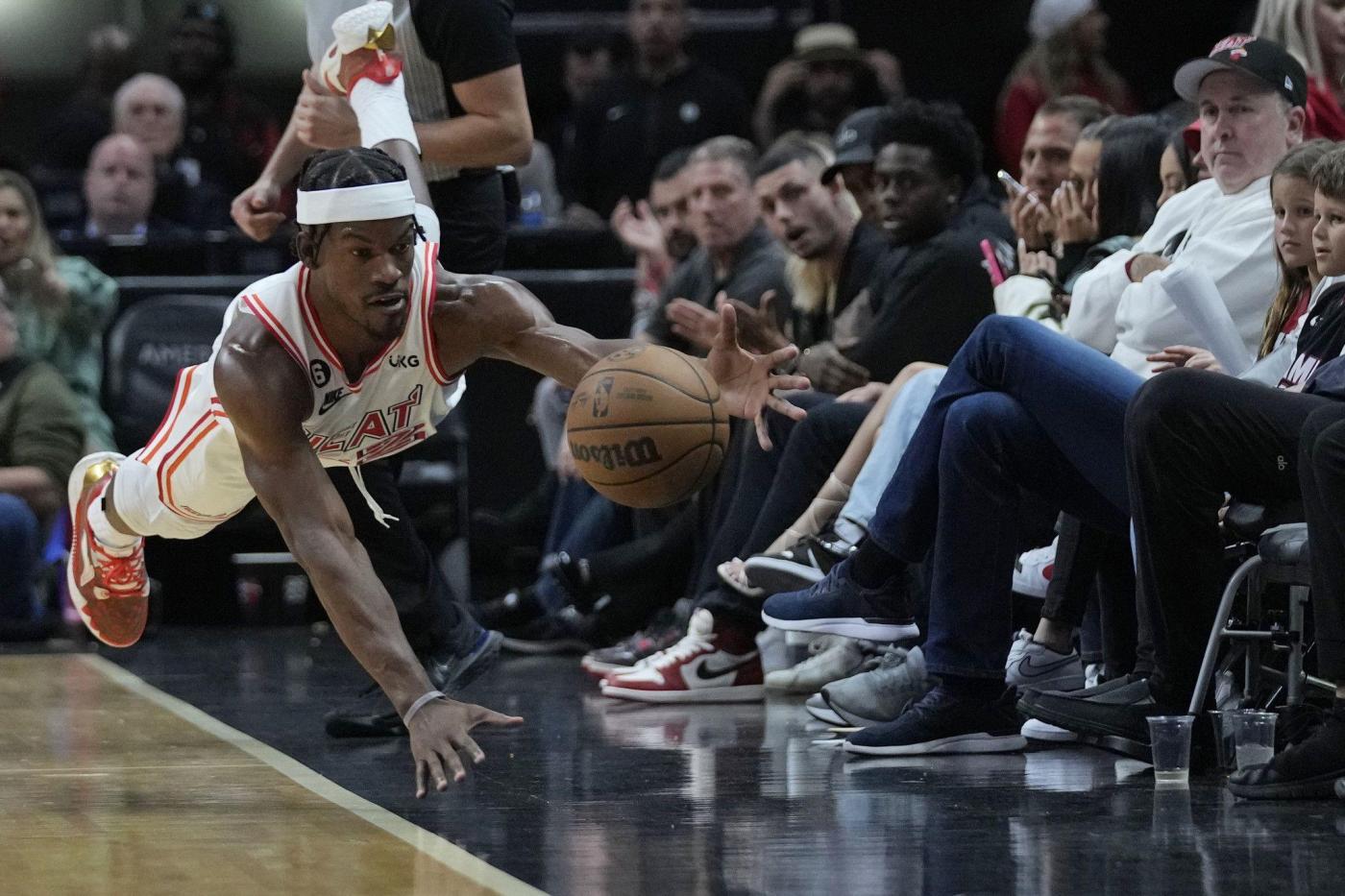 The Miami Heat couldn’t beat ‘em. But they’d still like to join ‘em.

If there is a template for success over the second half of the season, the Heat hope to model it after the revival of the Brooklyn Nets.

With Sunday’s victory over the Heat at FTX Arena, the Nets made it 14 victories in their last 15 games, skyrocketing to the top of the Eastern Conference.

With the loss, the Heat fell to a middling 21-20 at the midpoint of their schedule.

“Look,” coach Erik Spoelstra said, “we don’t have to look any further than the team over there. It was a seven-week stretch that they’ve really turned it on and they went from 9-11 to basically a game away from being at the top of the conference.

“So things can happen quickly in this conference because it is so competitive and everybody is bunched up. You have to put together weeks of good basketball. I think we’re starting to do that and then the next challenge will be to do it consistently and for it to translate into wins.”

Forward Jimmy Butler, whose potential game-winning drive was off at Sunday’s buzzer, also pointed to the Nets regarding how quickly it can turn.

“We’re good,” he said. “We enjoy being around one another. I know that we’re going to figure it out. It’s only a matter of time. But this is a step in the right direction.

“Even though we did not win [Sunday], I think we can learn from it and we will be better moving forward. It’s a new year. We’re getting guys back healthy. We’re going to be straight.”

Health, though, remains an issue, with center Bam Adebayo dealing with hand and thigh issues, guard Tyler Herro appearing to hurt his knee Sunday, and starting power forward Caleb Martin missing four of the past six games due to a quadriceps strain.

“I feel like once we get fully healthy, the rotation will be known and we can get to the point where instead of being in these close games, it would be seven- to 10-point leads and we walk off with a win.”

Spoelstra said there is an optimism about what is about to follow.

“I feel something, that it’s been happening for the last three weeks or so,” Spoelstra said “Now we have to translate that into wins at some point.

“But I feel much better about our identity and how we’re playing with both units. We’re getting a lot more consistent play and you can see that it’s real.”

So, no, not good enough.

But with a sense of enough good to be better.

“I think we’re kind of understanding what we need to do to win games,” guard Kyle Lowry said. “I think we’ve had a couple bad bounces here and there, but we got to just continue to get better on both ends of the floor.