Todays Though > News > At 42, Rich Hill on Friday returns to Wrigley Field, where it all began with the Chicago Cubs in 2005 – Boston Herald
News

At 42, Rich Hill on Friday returns to Wrigley Field, where it all began with the Chicago Cubs in 2005 – Boston Herald 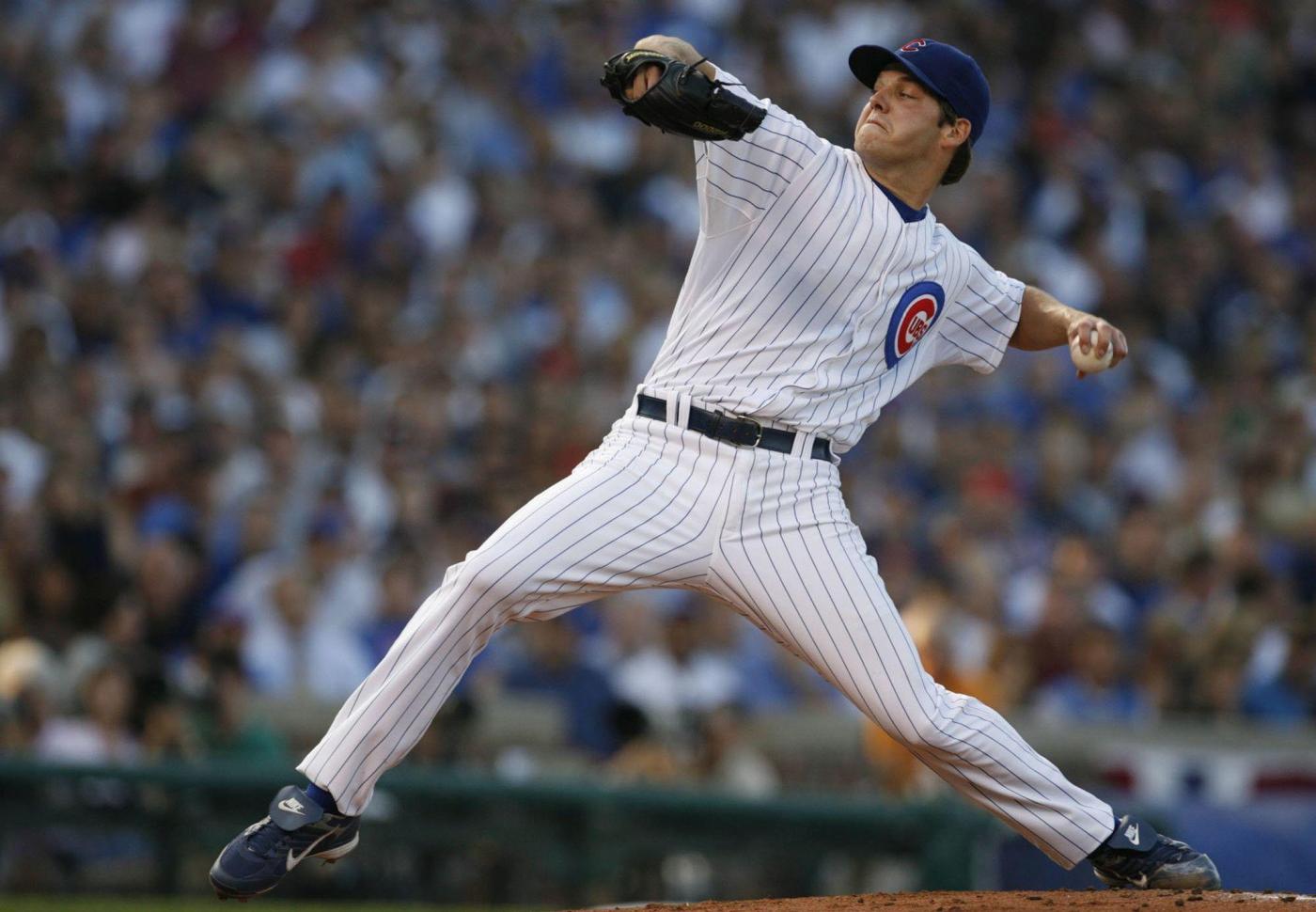 The Wrigley Field bullpens were on the field 10 years ago when Rich Hill and the Boston Red Sox came to town for an interleague series with the Chicago Cubs.

Hill, who is scheduled to start at Wrigley on Friday for the Red Sox in the opener of a three-game series, was sitting in the visitor’s bullpen down the right-field line that day in 2012 when a few Cubs fans came down from their seats to scatter a relative’s ashes over the bullpen wall and onto the field.

But when they pulled out the baggie with the remnants from the dearly departed, the wind picked up and most of the ashes wound up falling into a bag filled with the baseballs that Red Sox pitchers used to warm up.

It wasn’t sticky stuff on the balls. It was Grandpa.

“Guys would reach in for a ball and go ‘What’s going on here?’ ” Hill later recalled.

In Hill’s mind, having a dead relative’s ashes coat baseballs thrown by Red Sox pitchers was the ultimate tribute to Wrigley Field, where his major-league career began on June 15, 2005.

“I think it speaks to the greatness of Wrigley Field,” he said. “That’s how special it is to everybody and symbolic of the history there. If you’re a Cubs player, just enjoying the moment, staying in the moment is the best thing you can do, wherever that may be.”

Time flies, or in Hill’s case, it just kind of floats. It seems like yesterday that we watched him walk into the cramped Wrigley Field media room known as the dungeon after his opening start in 2008. He promptly hit his head on a drainpipe, one of those moments manager Lou Piniella dubbed a “Cubbie Occurrence.”

Hill is still pitching at age 42, giving new meaning to the term ”journeyman” in his third stint with the Red Sox. He has pitched for 11 teams over 18 major-league seasons, not to mention the many minor-league stops at which he had to reinvent himself to get another job.

When I was young, I always wondered why 40-something pitchers such as Hoyt Wilhelm hung on years after their best days had ended. Now that I’m much older than the players, I wonder why more of them don’t hang on for as long as they can — like Hill has. And I root for the old guys such as Hill who can still do the job well enough to stay in the rotation of a contending team.

Hill was part of the 2006 Cubs rotation that included Carlos Zambrano, Greg Maddux, Sean Marshall and Carlos Marmol, all of whom have long since called it quits. I can still see him consoling rookie starter Ryan O’Malley outside the Waveland Avenue firehouse after O’Malley suffered an arm injury in his second career game. No one knew it then, but O’ Malley’s career was over. Hill’s was only just beginning.

The ‘06 Cubs lost 96 games and cost manager Dusty Baker his job. But is also was the season the lefty with the sweeping curve began to establish himself as a major-leaguer.

Perhaps Hill’s most famous game was in 2016, when he threw seven perfect innings for the Los Angeles Dodgers before manager Dave Roberts lifted him after only 89 pitches. It was an opportunity to pitch the 24th perfect game in major-league history, but Roberts feared Hill was developing a blister and made a precautionary move that denied Hill a chance at history. It still ranks as one of the most tone-deaf baseball decisions of all time.

But in Chicago, Hill always will be remembered as the Cubs pitcher who walked the bases loaded on May 20, 2006, at White Sox Park before Brian Anderson hit a fly ball to left. A.J. Pierzynski soon crashed into Cubs catcher Michael Barrett, who punched Pierzynski and set off the biggest brawl in Cubs-Sox history.

Hill defended Barrett’s actions after the game and called Pierzynski “gutless” and “pathetic.” Sox manager Ozzie Guillen told reporters to tell “that Triple-A (expletive) to shut the (expletive) up. Tell him to start throwing strikes or he’s going to get Dusty fired.”

Hill was demoted to Triple-A Iowa the next day.

“Sometimes a young man speaks more than he listens, which is a big part of the problem,” Baker said then. “Hopefully he’ll have learned something by his tenure here and hopefully he’ll be better when he gets back.”

Hill returned at the end of July and finally got his act together in 2007, going 11-8 with a 3.92 ERA and helping Piniella’s Cubs win the National League Central. But Piniella pulled Zambrano too early in a Game 1 loss to the Arizona Diamondbacks in the NL Division Series, Ted Lilly slammed his glove to the ground Charlie Brown-style after serving up a home run in Game 2 and Hill was yanked early in the Game 3 loss at Wrigley that ended a dreamlike season.

The next season looked like the end for Hill, who struggled with control problems, was demoted to Iowa in May and began having back issues. Some in the organization wondered whether his problems were all mental, the kind of backward thinking that often stereotyped players back in the day. Hill had been one of the more cerebral players in the Cubs organization since being drafted out of Michigan in 2002 and often touted the self-help books he was reading, including “Thinking Body, Dancing Mind: TaoSports for Extraordinary Performance in Athletics, Business and Life.”

After the Cubs gave up on Hill and sold him to the Baltimore Orioles in February 2009 for next to nothing, he began a nomadic journey that saw his career teetering on extinction numerous times before another successful comeback. Hill became a wanted man and enjoyed success in Oakland, Los Angeles and other stops.

The fact he’s still here after all the injuries, upheaval and recurring demands to prove himself all over again is a testament to his resilience. During his rookie season in 2005, Hill told me he had spent his offseason working on “the other part of the game,” trying to train himself to think positively.

“Things such as positive attitudes, and building little phrases I was using like, ‘act as if,’ ” he explained. “ ‘Act as if you’re a big-leaguer — the way you carry yourself and the way you hinder yourself.’ It’s changed the way I approach the game.”

Though Hill seems to be in no hurry to end his career, you never know if Friday will be his last dance at Wrigley.

Hopefully he’ll get some closure at the ballpark where it all began, on a sunny afternoon with a full house.

Hill’s message is as timely now as when he first delivered it 17 years ago,