Todays Though > News > At least the Orlando Magic have the best facility in the NBA!
News

At least the Orlando Magic have the best facility in the NBA! 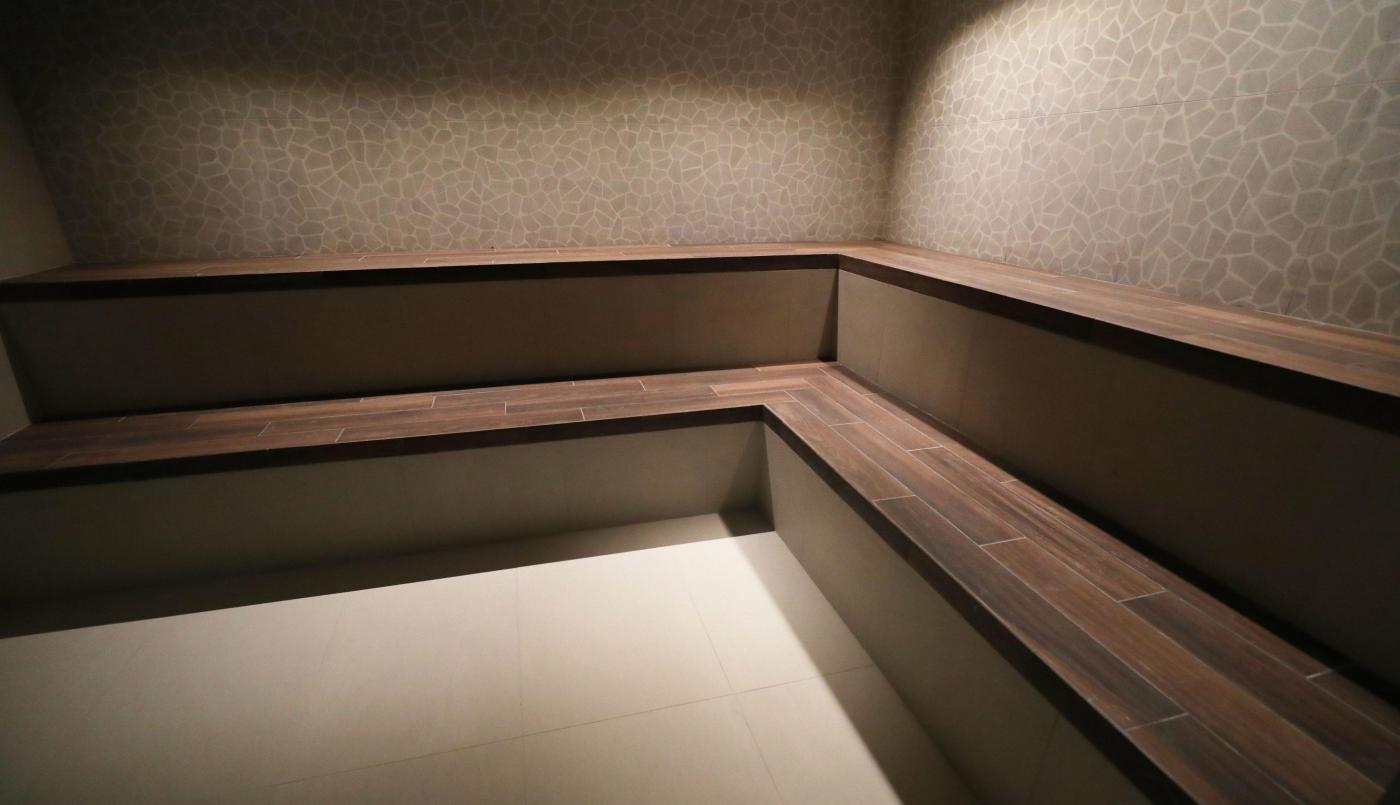 The college football arms race has officially come to the NBA.

And on Wednesday, the Orlando Magic dropped the bomb.

Yes, a float pod, which is described as, “A sensory deprivation pod that helps relax the body and mind simultaneously. Full of water and a high dose of Epsom salt, the floating pod is a multifaceted tool to decrease anxiety and relieve muscle pain. It provides the feeling of weightlessness and shuts out all sights and sounds.”

I’m telling you, in today’s world of obnoxious, clanging-cymbal politicians, divisive cable news personalities and Stephen A. Smith, we could all use our own personal float pod.

“The float pod is one of my favorite things to do,” Magic center Wendell Carter says. “It’s dark and it’s quiet and you’re just laying in there floating on water. To have that at our disposal right there in our locker room is elite.”

If only buildings could win games, the Magic would easily go from worst to first in the NBA this season. But, of course, high-flying players win championships, not free-standing edifices. Even so, buildings, resources, facilities and commitment can hopefully help develop players into stars by putting them in an environment where they strive for excellence and work harder to become great.

It’s the same reason mega-companies such as Google pamper their employees with lavish meals, massage rooms, fitness centers and other assorted perks. The philosophy is simple: If Google engineers love coming to the office, they’re going to want to stay at the office, which means they’re writing and debugging more codes and creating more algorithms. The same could be said for the Magic’s new facility.

“We want to create an atmosphere where our people are energized and invigorated about coming to work with their colleagues,” Magic CEO Alex Martins says.

If you were a Magic player, why wouldn’t you want to come to work in this building? Hell, if I were a Magic player, I would never want to leave work in this building. There’s absolutely every technologically advanced apparatus you could ever dream of to help improve your skills, increase your strength, relax your mind, build your body and rehab your injury. The fact that the Magic’s longtime healthcare partner, AdventHealth, is under the same roof means Magic players have instant access to some of the best orthopedic doctors, surgeons and imaging equipment in the world.

Not only that, there is an expansive kitchen, dining room and “family” lounge area where chefs will cook breakfast for the players, coaches and staff when they arrive at the facility and prepare lunch for when they are done with practice. Then, perhaps, the players will retire to their individual nap rooms for a little post-lunch siesta. Then maybe they’ll work out in the weight room, take a steam bath and get a massage or a haircut before heading home,

“I was amazed when I first saw it,” Carter says. “I’ve been to most every facility in the NBA, and I’ve never seen anything like this. This shows the backing we have from the DeVos family and AdventHealth. They have given us everything we need to be great, but at the end of the day, we have come do the work to become great.”

The idea for the training facility was hatched 4½ years ago when Jeff Weltman, the Magic’s president of basketball operations, came to Martins’ office and broached the topic. From there, Weltman and Martins toured 15 or so of the top training facilities across the NBA and the NFL. They took extensive notes, created a concept combining the best qualities of all the facilities they visited and then came up with some unique ideas.

The building is a block away from Amway Center and, according to city commissioner Regina Hill, will further enhance the ongoing revitalization of the Parramore community. Kudos should also go to the Magic for awarding $17 million (32 percent) of the design and construction contracts to local businesses owned by minorities and women.

With that said, let’s get back to the $75 million, 130,000-square foot elephant-in-the-room question that Magic fans most care about: Can the best building in the NBA help one of the worst teams in the NBA actually win games?

The answer: Not immediately, but perhaps eventually.

College football coaches and athletic directors often tell us that the arms race in their sport is necessary because luxuriant facilities help entice top recruits. In today’s NBA, couldn’t an argument be made that an organization’s plush digs could be a deciding factor in luring a top free agent?

It just goes to show how far athletic performance and training facilities have come since the Magic’s first season in 1989. Magic legendary broadcaster David Steele told the story Friday of the team’s original practice facility at the old downtown Orlando Recreation Center, where Magic players shared a single basketball court with the general public. During practice, players stored their personal belongings in old metal lockers but had to clear out the locker room after practice so the city’s firefighters and police officers could use it to get ready for their rec-league games.

Probably because of the stress of their everyday jobs, it’s been said that those rec-league games of yesteryear between the fire department and police department would often get quite contentious.

Too bad they didn’t have float pods, infrared saunas and zero-gravity recliners back then.