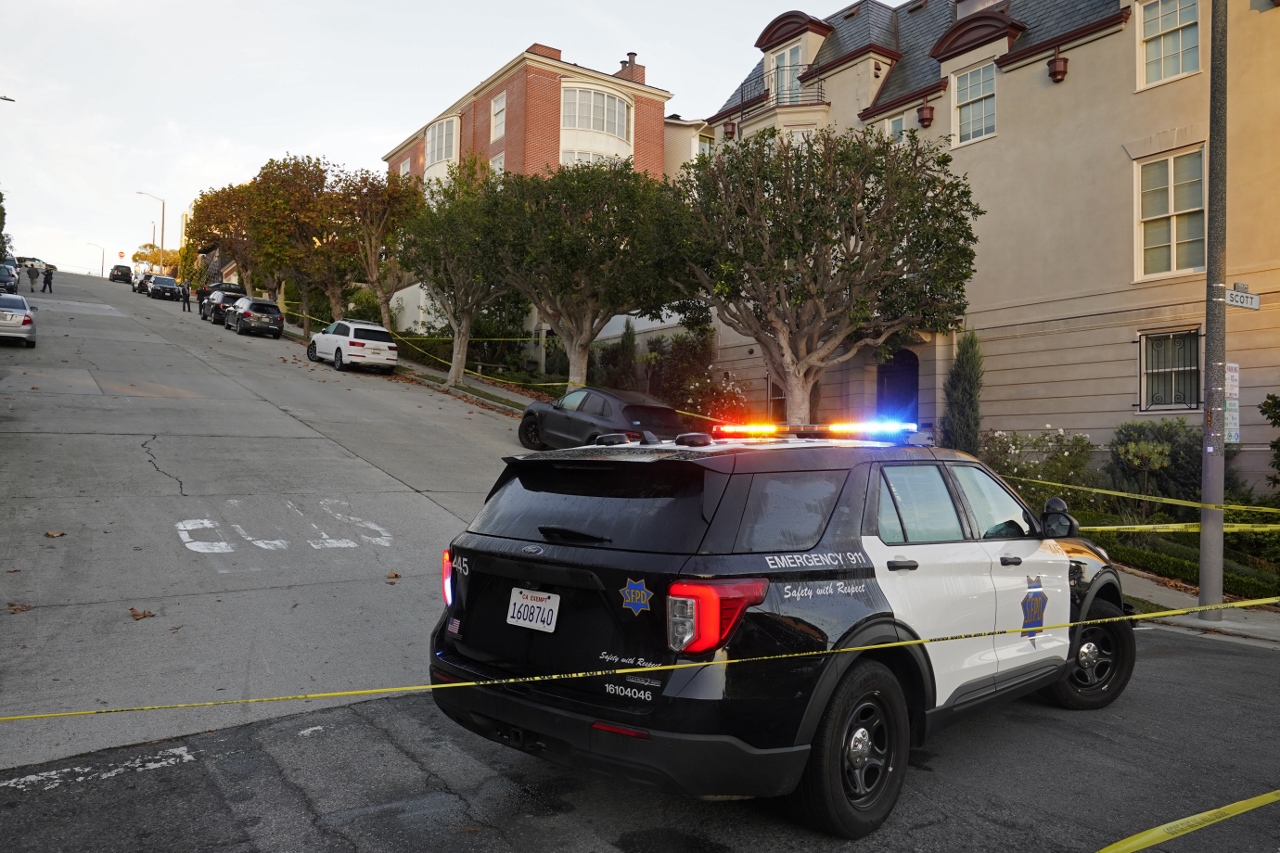 Though they spent much of the afternoon of Jan. 6, 2021 hiding in undisclosed locations and running for cover, most Congressional Republicans have spent the past 22 months treating Donald Trump’s attempted coup at the Capitol as a nothing burger, too much ado about pretty much zero. “Watching the TV footage of those who entered the Capitol showed people in an orderly fashion staying between the stanchions and ropes taking videos and pictures,” said Republican Congressman Andrew Clyde about the unhinged mob that beat the daylights out of the Capitol Police in order to try to prevent electoral votes from being counted. “If you didn’t know the TV footage was a video from January the 6th, you would actually think it was a normal tourist visit.”

Since then, the Republican Party has left little doubt that it is controlled by a base that doesn’t merely indulge political violence. It embraces it. It incites it, all the while claiming to want to make America great again. And it is given air cover by political leaders too petrified of MAGA World and its leader to give a hoot about the wrecking ball they are administering to the country.

We now have more evidence of this, not that we needed it. A drifter consumed like so many of his countrymen with the madness of Trumpism broke into the home of House Speaker Nancy Pelosi in the middle of the night looking to assassinate her. “Where is Nancy?” he demanded, bringing a hammer, zip ties and duct tape with him to do what he had been led to believe should be done. He was echoing the “Where is Nancy? We’re looking for Nancy!” cry of the mob on Jan. 6 as it broke into the Speaker’s office searching for her so they could kidnap or kill her – all part of their tourist visit.

Nancy Pelosi wasn’t home, so the assailant did the next best thing. He attacked her 82-year-old husband Paul, smashing his head in with the hammer, cracking his skull open.

Encouraged and coddled by the mocking and the snark and the moral cowardice of its enablers, MAGA World disclaims any responsibility for the attack. But they are full of it. The party that still thinks Jan. 6 is a joke and the investigation into it a witch hunt has been inciting violence against Pelosi for years.

Republican Congresswoman Marjorie Taylor Greene liked a Facebook post that argued that “a bullet would be a quicker” way of eliminating Pelosi as Speaker. She posted a petition she launched to impeach Pelosi for “treason,” calling her a “traitor.” “It’s a crime punishable by death – is what treason is,” Greene exclaimed. “Nancy Pelosi is guilty of treason.”

A Republican candidate for senator in Arizona portrayed himself as a sheriff in a campaign ad, shooting at actors playing President Biden, Arizona Senator Mark Kelly and Pelosi. “The good people of Arizona have had enough of you,” he intones, and starts shooting at the three of them.

President Biden had it right this past weekend. “What makes us think that one party can talk about stolen elections, COVID being a hoax, it’s all a bunch of lies,” he asked, “and it not affect people who may not be so well-balanced?”

The loser who wanted to kill Nancy Pelosi and tried to kill her husband is diseased, of course. But there are influential people among us who have spread the disease.