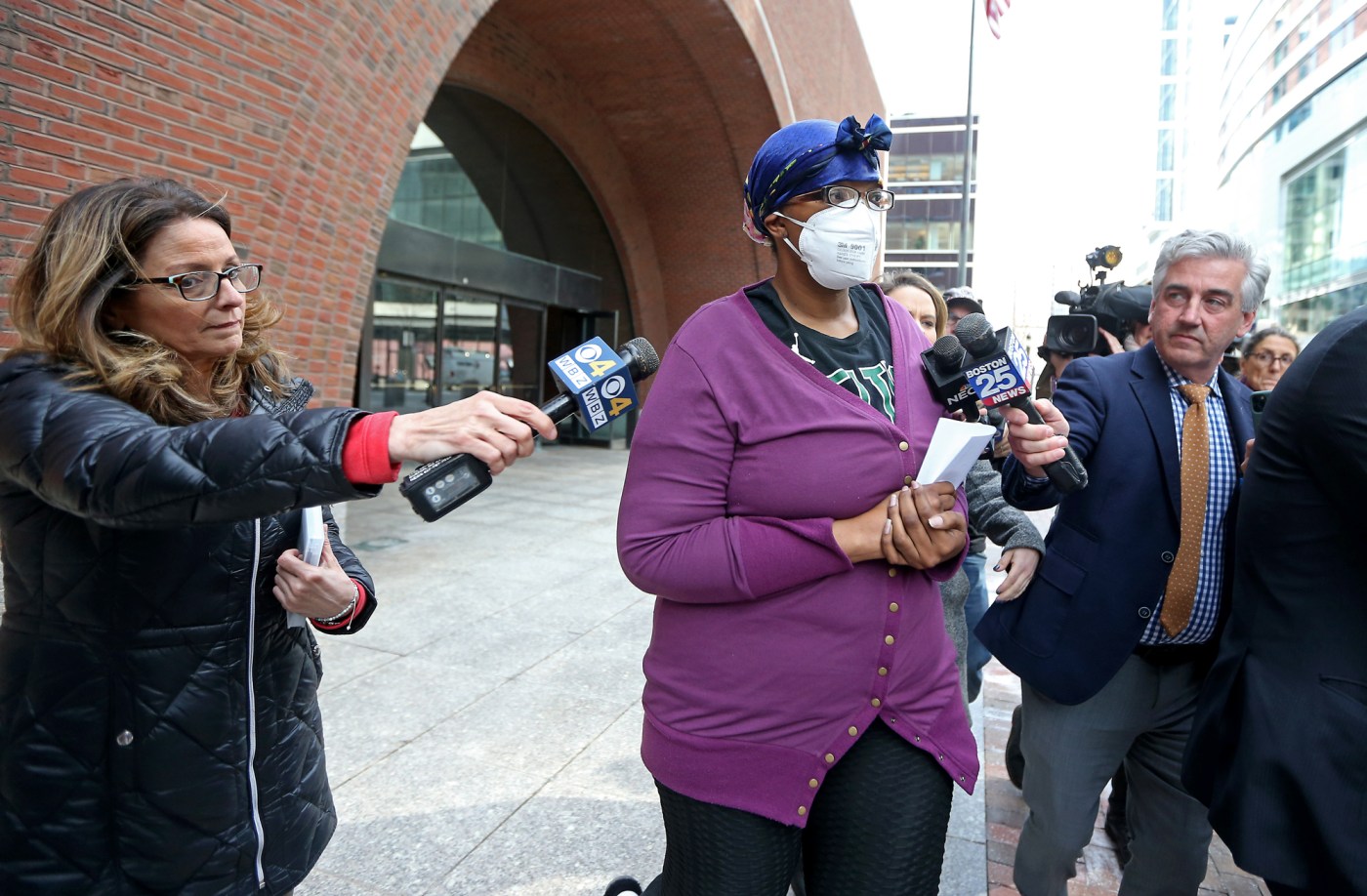 The government says that it doesn’t need to spell out the victims of the alleged fraud perpetrated by Monica Cannon-Grant and her husband Clark Grant, despite the defense’s calls for a bill of particulars.

“Given controlling and relevant precedent, and in light of the detail provided in the indictment and via discovery, a bill of particulars is not appropriate in this case,” federal prosecutors Dustin Chao and Adam Deitch wrote in a filing last week, in which they stress that such motions are rare in modern federal cases and this case doesn’t call for an exception.

“The government has provided exactly this information (and much more) in the indictment, through already-extensive discovery, and via additional disclosures,” they continue in the June 26 filing. “The defendants are not entitled to what they now request, which amounts to nothing more than an attempt to obtain a preview of the government’s legal strategy and to cabin the evidence and arguments the government may use at trial.”

The two defendants were federally indicted in March on 18 counts — thirteen counts of wire fraud, two counts of wire fraud conspiracy, and one count each of conspiracy and making false statements to a mortgage-lending business — related to alleged mismanagement of their charity Violence in Boston. The pair pleaded not guilty.

In short, the feds allege that the Boston Black Lives Matter activist and her husband diverted the proceeds — both charitable donations and grants, including one from the office of U.S. Attorney Rachael Rollins when she served as Suffolk County District Attorney — of their charity to enrich their own personal lives and cover their own expenditures.

Not so fast, defense attorney’s responded Tuesday, who called for the bill of particulars in a motion last month.

This argument shows patent disagreement between the sides over whether alleged defrauders must have made false representations directly to the alleged victims or whether wire fraud can be done by devising a scheme to defraud regardless of whether any false statements were made directly to victims — which the defense attorneys say is of some debate in the legal community.

“While false statements may be actionable even if not made directly to the victim of the fraud …, there is no doubt that the alleged false statements ‘must in fact cause the loss,’” they write. “That is, the government is clearly required to prove that material, false statements were uttered (or material omissions occurred), and that those antecedent material misrepresentations / omissions caused individuals to provide donations to VIB.”

It’s now up to a judge to make sense of the arcane quarrel and determine whether prosecutors will be forced to enumerate alleged fraud victims.