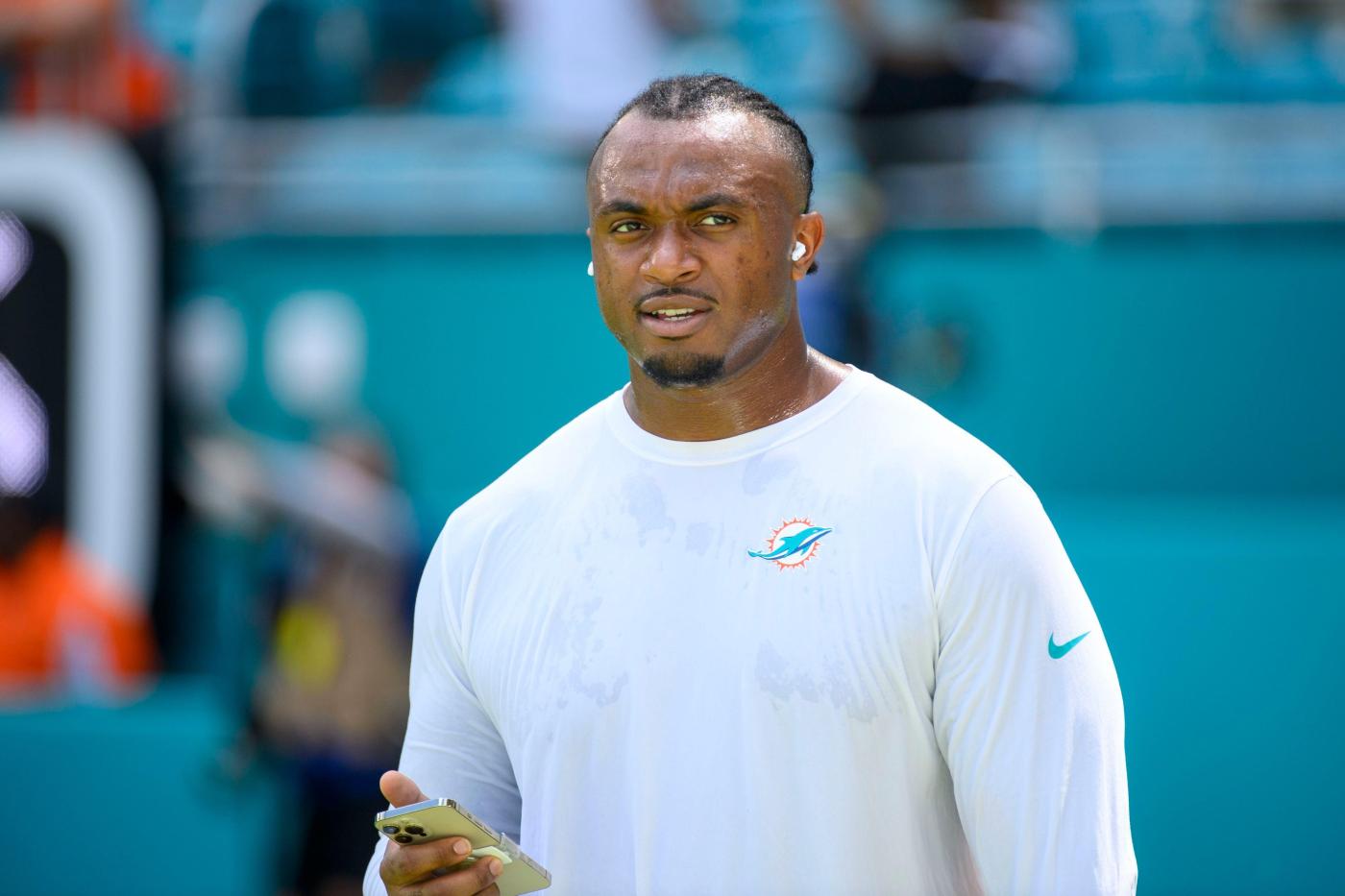 Jackson, who had not played since the Dolphins’ opener against the New England Patriots due to a high-ankle sprain, started there after he lined up with starters at right tackle in pregame warmups Sunday at Hard Rock Stadium.

Before the team’s bye week last Sunday, Jackson was active for the first time since Week 1 on Nov. 13 against the Cleveland Browns, but he was only available to enter in case of emergency circumstances.

Dolphins coach Mike McDaniel had a decision to make with Jackson as the Miami offensive line had been playing well with veteran Brandon Shell at right tackle in recent weeks.

There also was a potential spot at left guard with starter Liam Eichenberg sidelined with a knee injury and Jackson mostly playing there last season, but Robert Jones has been solid filling in there.

Jackson looks to reestablish himself after struggling in his second season in 2021 after being a first-round draft pick in 2020 and playing left tackle as a rookie.

Shell, who had filled in admirably at right tackle in recent weeks, replaced Armstead at left tackle.

Dolphins running back Raheem Mostert is officially out for the team’s game against the Texans after entering doubtful with a knee injury.

Mostert and backup quarterback Teddy Bridgewater were among the five Dolphins inactives announced 90 minutes before kickoff.

With Mostert out, Jeff Wilson Jr. will likely receive a heavier workload in the Miami backfield. Either Myles Gaskin or Salvon Ahmed should get their most touches of the season. Both have four carries on in 2022.

Mostert, who has been oft-injured throughout his career, misses his first game with Miami this season. He, Wilson and McDaniel have a reunion on tap next week, visiting their former team, the San Francisco 49ers.

With Bridgewater also unable to play due to a knee injury, rookie Skylar Thompson is in line to back up Tua Tagovailoa.

Healthy Dolphins inactives were cornerback Noah Igbinoghene, wide receiver Erik Ezukanma and tight end Hunter Long. Igbinoghene is inactive for his birthday, turning 23 on Sunday. Ezukanma is yet to be active for a game in his rookie season.

Texans inactives include cornerback Derek Stingley Jr., who was already deemed out with a hamstring ailment on Friday, and former University of Miami tight end Brevin Jordan.