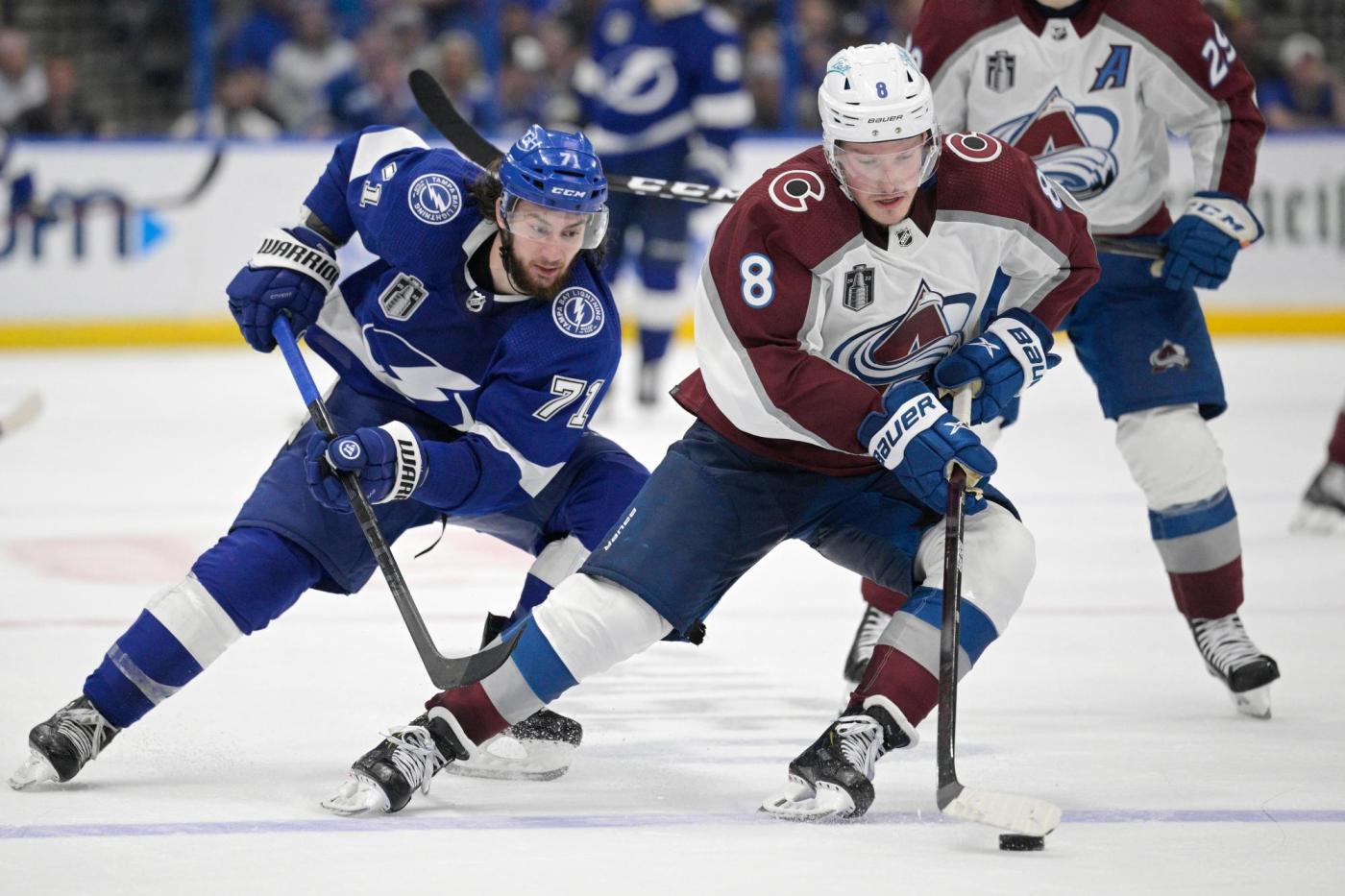 We’ve already seen a couple of regular season games in Europe and the National Hockey League opens in earnest this week, with the Bruins’ kicking off their quest for one more Cup run on Wednesday in Washington.

That means it’s time for the inaugural Power Rankings for the 2022-23 season. Be sure to save these. A couple of placements no doubt will provide a good chuckle in a month or two.