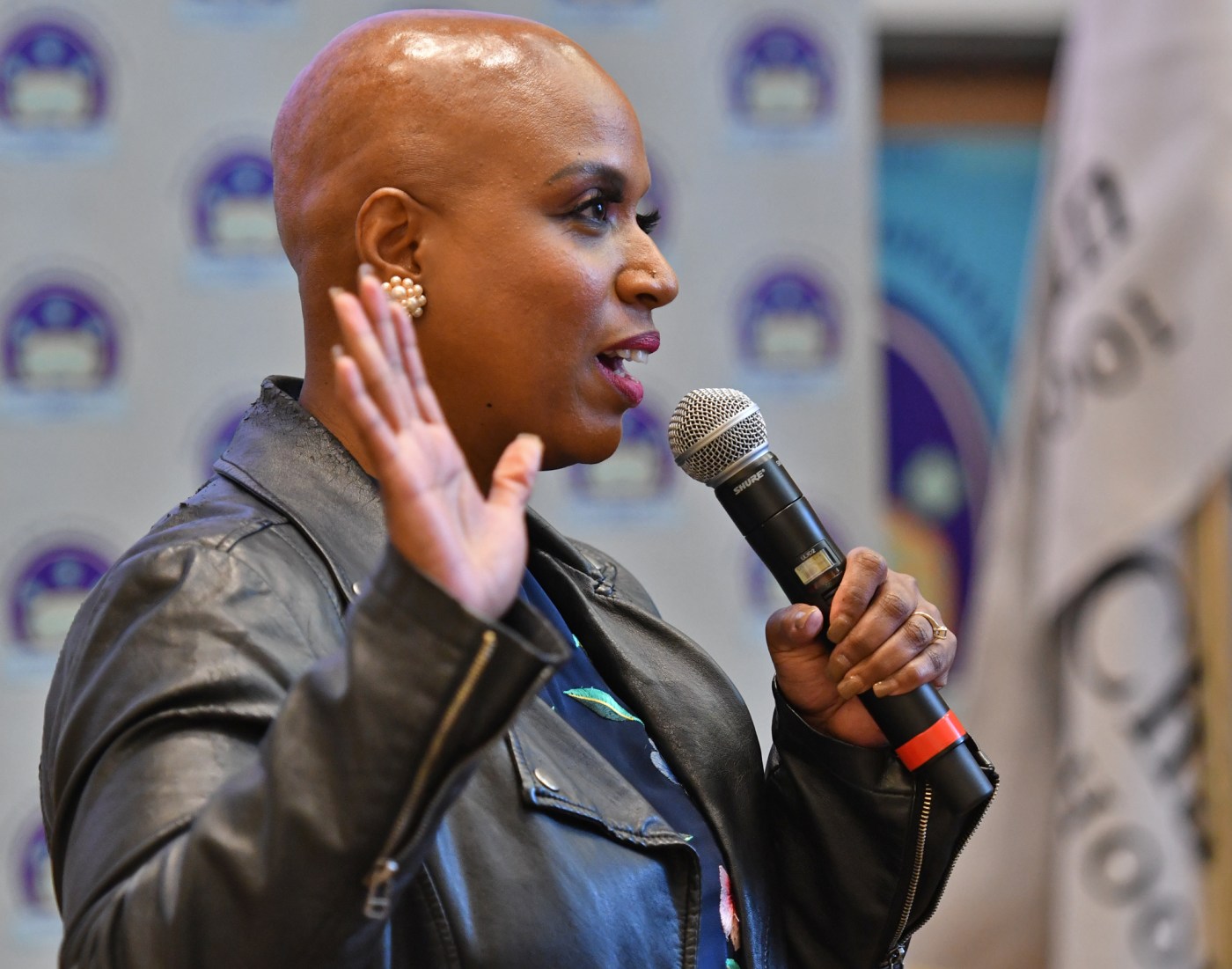 U.S. Rep. Ayanna Pressley owes the public and her constituents a full explanation for why she signed a since-retracted letter from House progressives calling on President Biden to engage in diplomacy with Russia.

The letter – which sparked an embarrassing national backlash just two weeks before midterms – was inked by Pressley and 29 other lawmakers calling on Biden to talk to Vladimir Putin to try and end the Ukraine war.

Several lawmakers who signed the letter have since disavowed it but the Massachusetts Democrat only released a statement saying she will “always prioritize diplomacy as a route to peace and safety.”

“While I had no control over or insight into the timing of the release of this letter, which was originally drafted much earlier this year, the timing and resulting confusion, given Republicans and others actively seeking to undermine the Ukrainian cause, is deeply unfortunate,” she said.

Pressley on Tuesday would not answer questions from the Herald about the letter and her office initially did not respond to an inquiry.

So it’s unclear when she signed off on the letter, which caused an internal uproar among Democrats. The split included one within the Massachusetts congressional delegation.
Rep. Jake Auchincloss (D-Mass.) called the letter “an olive branch to a war criminal who’s losing the war.”

The Congressional Progressive Caucus and chair Rep. Pramila Jayapal announced on Tuesday it was withdrawing the letter, which had already been delivered to the White House.

“The letter was drafted several months ago, but unfortunately was released by staff without vetting,” the CPC said in a statement.

Sources told Politico that a number of lawmakers were not told the letter was being sent.

“Timing in diplomacy is everything. I signed this letter on June 30, but a lot has changed since then. I wouldn’t sign it today,” said Rep. Sara Jacobs (D-Calif.).

But at least one progressive Democrat is standing by the letter.

“All the letter said is that we, at the same time that we stand with Ukraine, need to make sure that we’re reducing the risk for nuclear war, that we’re engaging in talks with the Russians to make sure that the conflict doesn’t escalate,” Rep. Ro Khanna (D-Calif.) told CNN.

Pressley, one of the “Squad” members led by Rep. Alexandria Ocasio-Cortez, has taken a number of controversial stances during her tenure in the delegation. She generally doesn’t make herself available for interviews unless they are layups from friendly media.

But the public now deserves full answers from Pressley, not just brief statements.