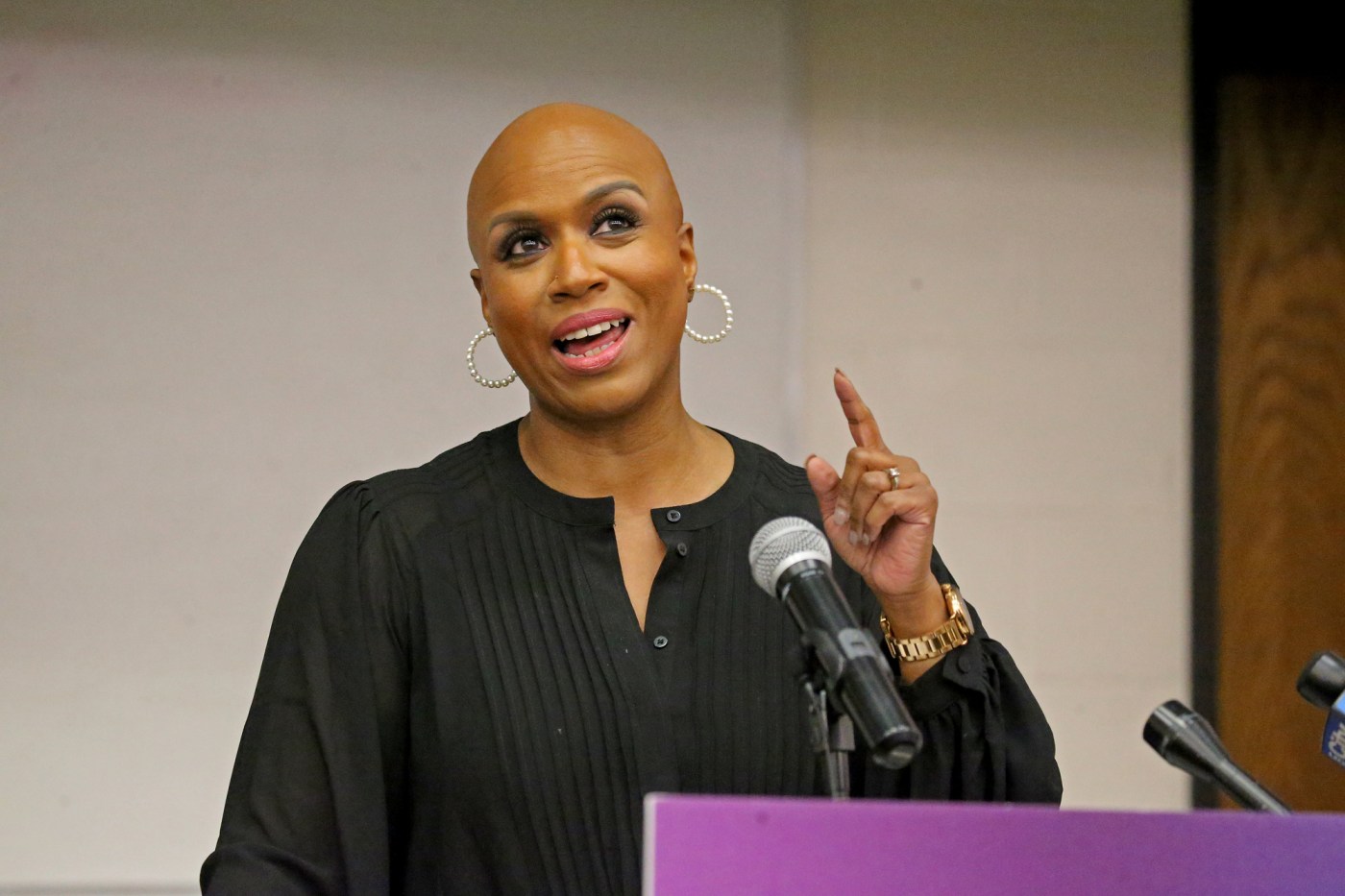 U.S. Rep. Ayanna Pressley and Assistant House Speaker Katherine Clark said they ended up getting arrested outside the Supreme Court by Capitol Police after an abortion protest on Tuesday.

“Today, Congresswoman Pressley joined her colleagues and grassroots advocates for a non-violent civil disobedience to protest the Supreme Court’s cruel and callous decision to overturn Roe v. Wade and strip away abortion rights for everyone who calls America home,” said Pressley spokesman Ricardo Sanchez in a statement that her office quickly blasted out. “She, along with several of her colleagues, was arrested as part of the peaceful demonstration and is currently in custody of the U.S. Capitol Police. We will share more information as soon as it becomes available.”

Clark, a Melrose congresswoman who’s the fourth ranking Democrat in the House, also tweeted that she’d been arrested. She represents the Massachusetts 5th Congressional District.

“That’s what we call good trouble,” Clark’s office tweeted in a reference to the famous quote from civil-rights icon and late U.S. Rep. John Lewis.

Pressley, a Democrat from Hyde Park, represents about two-thirds of Boston, plus some surrounding areas including Randolph, Everett and Somerville.

The former Boston City Councilor who now represents the Massachusetts 7th Congressional District was protesting the recent Supreme Court Dobbs decision to overturn the Roe v. Wade verdict that for the previous five decades had maintained a constitutional right to abortion.

Pressley, a member of the “Squad” of left-wing members of Congress, was joining into the periodic protests that have raged outside of SCOTUS in Washington, D.C.