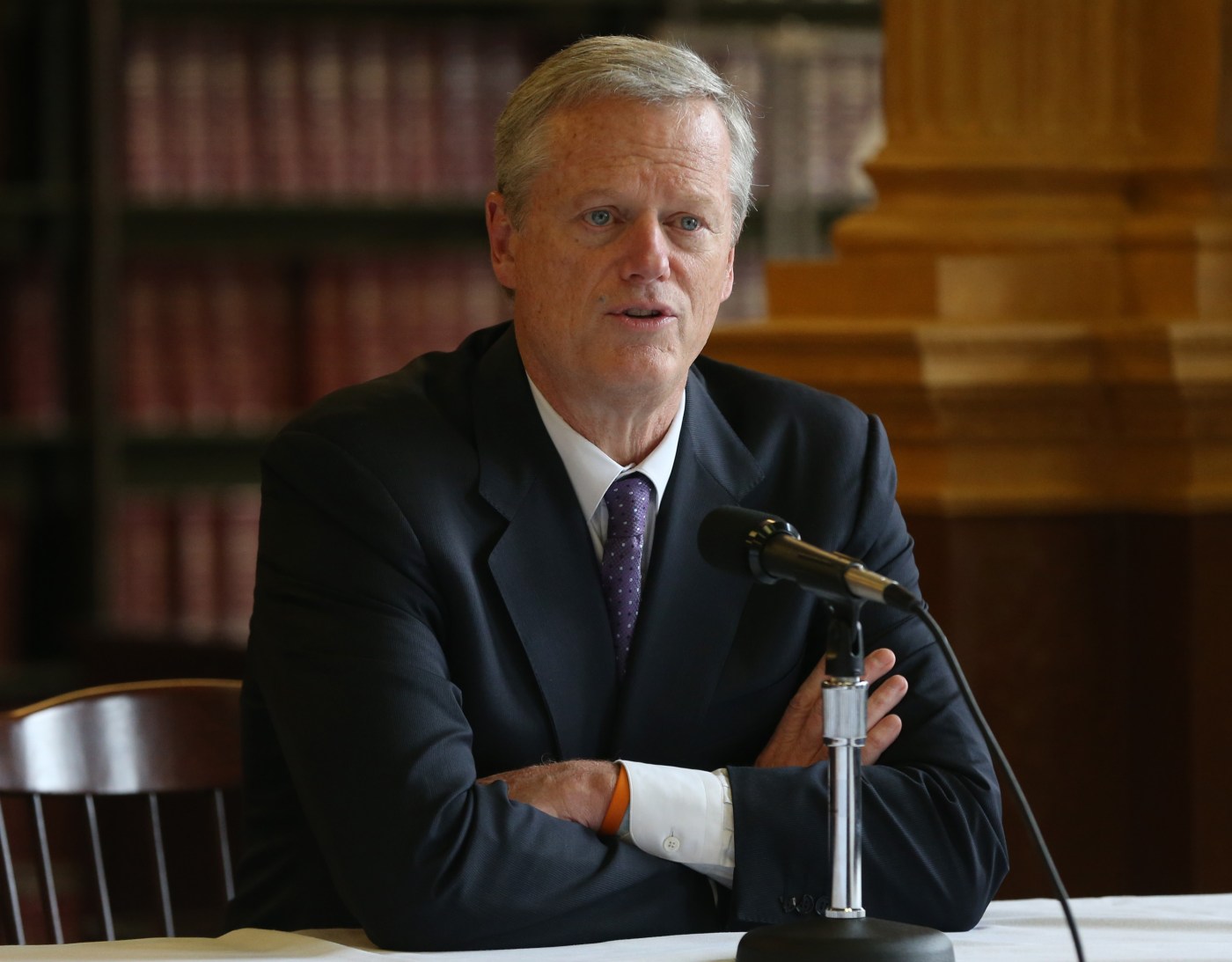 Gov. Charlie Baker signed the state’s month-late, $52.7 billion budget Thursday morning, but not before attaching one of his administration’s major priorities to an outside section just a week after the Legislature shelved it.

“With the Commonwealth in a historically strong fiscal position, the FY23 budget supports tax relief for hundreds of thousands of taxpayers, while making record investments in education and local aid,” Baker said in a release ahead of the signing.

“Since coming into office, our Administration has worked closely with the Legislature to ensure the budget is structurally sound and protected from unpredictable economic fluctuations, and I am pleased to sign another budget that maintains this commitment while making investments help Massachusetts’ families and communities grow and thrive,” he said.

That’s the wind-up, here’s the pitch:

“As part of the budget-signing, Governor Baker vetoed $475,000 in gross spending, signed 153 outside sections, and returned 41 to the Legislature with proposed amendments,” the Governor’s office said in a pre-signing release.

Attached to the Legislature’s spending plan is an amendment which adds “the most important provisions from the Administration’s dangerousness bill into the section that would provide free phone calls to inmates.”

That’s probably the last thing the Legislature wanted to hear.

They don’t have time to deal with Baker at the moment, having painted themselves into a conference committee corner where they wait for joint groups of lawmakers to iron out the differences between versions of bills both bodies have already passed.

Seven such committees are debating major pieces of legislation, from sports betting to a $4.3 – $4.57 billion economic development plan. Their legislative sessions will stop meeting formally after Sunday.

The budget as signed does not rely on one time revenue sources, like federal aid, and it doesn’t raise taxes, Baker’s team said. It does incorporate $315 million in annual tax savings included in the economic development plan.

“Over the past seven years we’ve always spent less than we raised in taxes,” Baker said of the budget Thursday morning. “We believe it’s affordable, we believe it’s appropriate given the time we’re in, and the budget also assumes we’ll be giving tax cuts to the people of Massachusetts.”

House and Senate lawmakers in the Judiciary Committee last week sent Baker’s dangerousness bill to study, effectively killing legislation the governor has been touring the commonwealth to push.

The bill, called “An Act to Protect Victims of Crimes and the Public,” aims to better survivors of sexual assault and domestic violence, who under current law may well fear their abusers actions before trial.

The proposal would allow a court to hold certain suspects without bail or release conditions for up to 120 days before a trial if “clear and convincing evidence that no conditions of release will reasonably assure the safety of others or the community,” according to the text of the bill.

After lawmakers chose to pass on it, Baker asked some of the survivors he met during his tours to join him at the State House on Monday

Baker, clearly displeased, said Thursday that characterization was an insult to those survivors.

“We are free game, you can say whatever you want about us — about our motives, about our intent, about our intelligence — that’s just part of the way this process works,” he said.

But the victims of abuse, who came to the State House to again retell their stories to lawmakers, “to basically say that they were part of a PR stunt is just disgraceful. So yeah, we filed a narrow version of it, but we filed it with language that I think makes clear that the legislature owes those folks an apology,” he said.