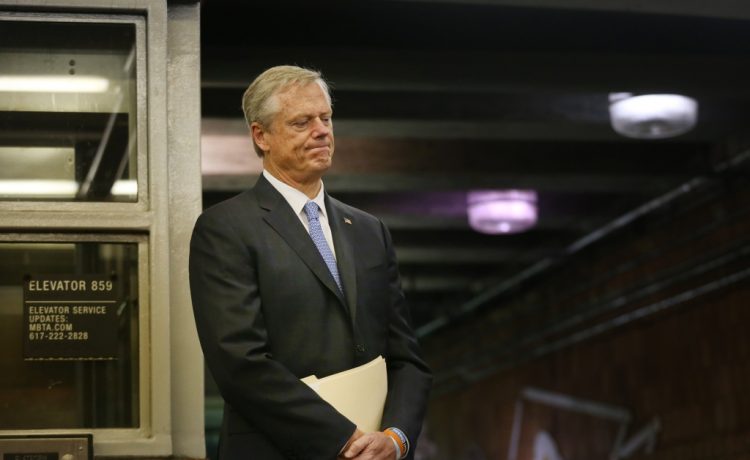 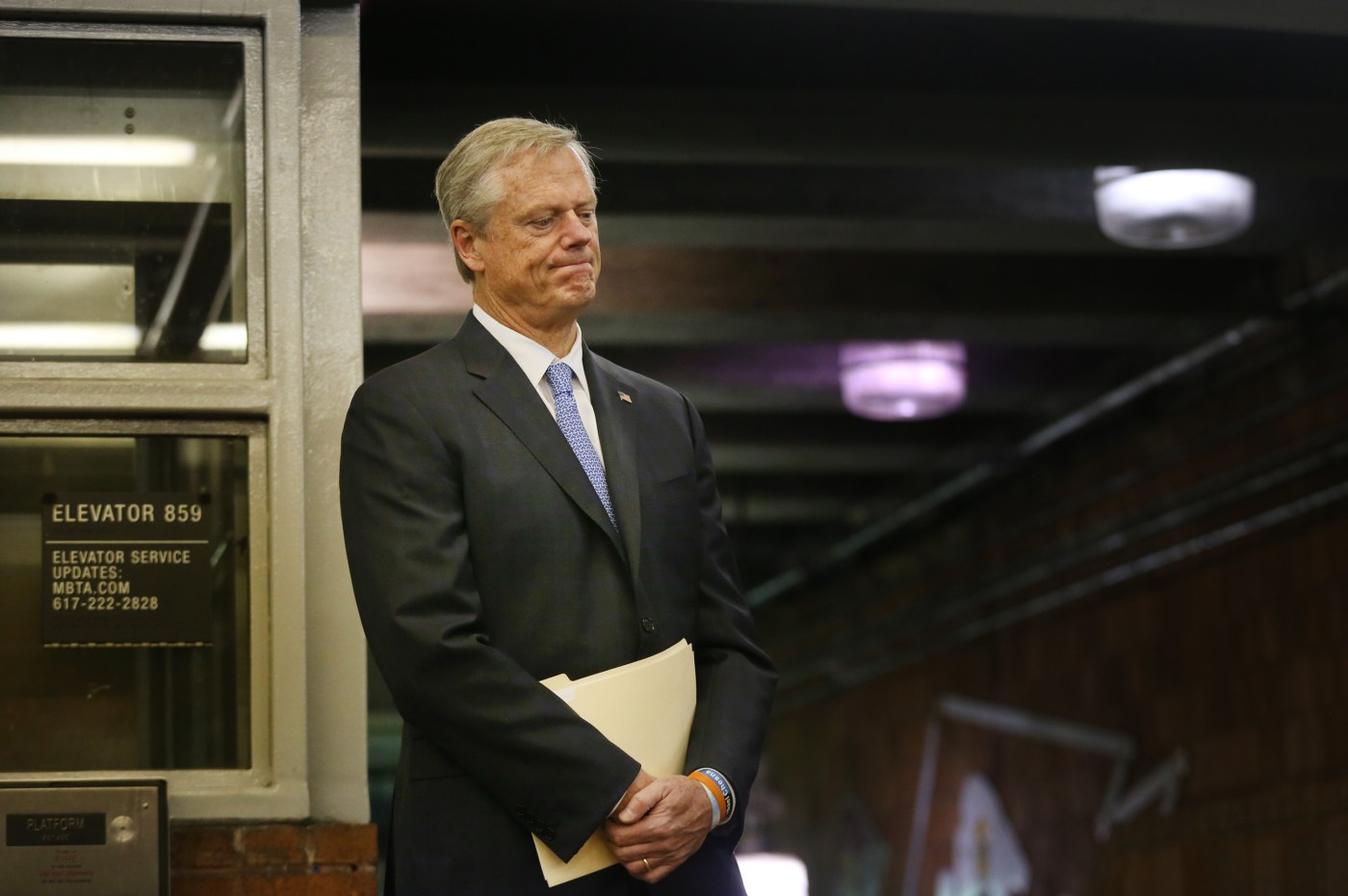 “This is on a small scale — we’re just a state — but I’m pretty sure we’re the only state in the country that’s done vulnerability planning in all of our communities and has actually started to spend money on dealing with many of those vulnerability plans and the issues that were raised by them,” Baker said of the Commonwealth’s response to climate change.

The Clinton Global Initiative, first established in 2005, “convenes global leaders to create and implement solutions to the world’s most pressing challenges,” according to the initiative’s website.

Baker’s visit to mingle with the 42nd President and his guests comes just months after he signed a landmark piece of climate legislation which puts Massachusetts on track for net zero carbon emissions by 2050 and will prohibit the sale of gasoline powered vehicles by 2035.

That bill, Baker said Monday, was actually the third his administration has issued in response to the effects of climate change, in addition to past work on offshore wind and a grant program that makes the over 350 Commonwealth communities resilient against extreme weather.

Baker said a key to the whole process is making sure that communities that have been most impacted by a changing climate — generally the least served communities overall — are not left out of the job boom that a clean energy solution represents.

“We’ve been very aggressive at making sure the jobs that come with this development go to, in many cases, the folks that typically did not get into a lot of the previous energy sectors,” he said. “The game there is you have to do a better job at making sure those jobs go to people who, historically, haven’t had a chance to play.”