Balance is key as NH lawmakers head into budget year 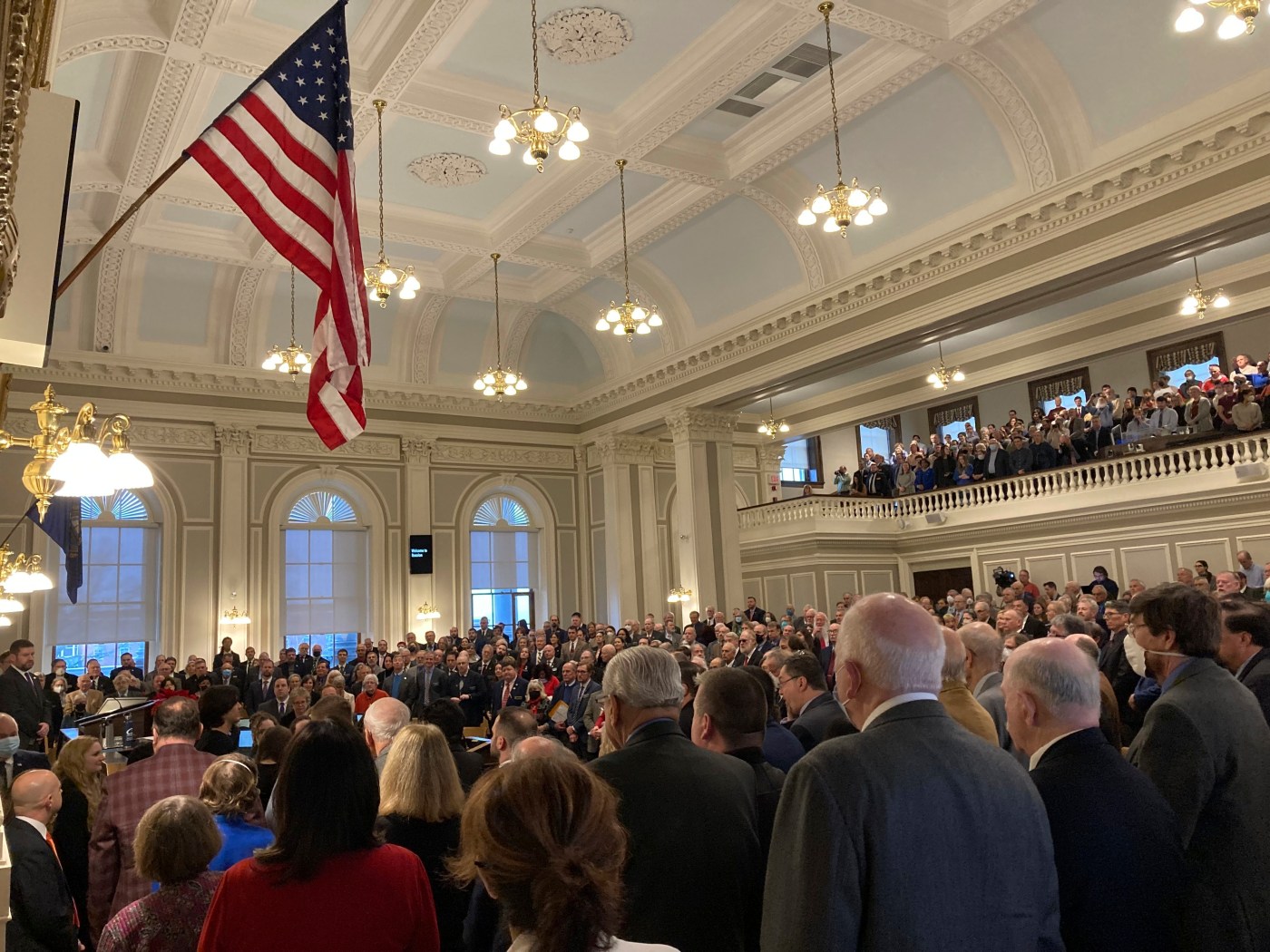 Balance is the buzzword at the New Hampshire Statehouse these days, and not only because lawmakers will spend much of the next year crafting a state budget.

With the 400-member House almost evenly divided, legislative leaders say 2023 won’t be the year for sweeping policy changes. Republicans hold a minuscule 201-198 majority, with one seat vacant pending the outcome of a special election in February.

That doesn’t mean lawmakers won’t throw legislation against the wall like spaghetti and see what sticks. They’ve already put in placeholder titles for more than 800 proposed bills, including legislation on both sides of the abortion debate. While Democrats plan to push for codifying abortion rights in state law, some Republicans want to restrict the procedure far beyond the current 24-week ban.

“When it comes to working with the other side of the aisle, skeptically trust and constantly verify,” he said when asked for his New Year’s resolution.

But Wilhelm also said he hopes lawmakers can find common ground on kitchen table issues such as energy costs, housing and child care that affect both families and the business community.

“If we’re going to be strategic in how we tackle the economic challenges that we’re going to face in the next decade, those really need to be central to the equation,” he said.

Less evenly split is the state Senate, where Republicans maintained their 14-10 majority in the November elections. New Senate President Jeb Bradley said he expects lawmakers to focus on creating a budget that balances mental health, substance abuse treatment, child protection and other priorities with the need to keep business taxes low.

“A lot depends on us sort of threading that needle between making sure that we have a good, responsible budget and growing the economy so that we can continue to have surpluses,” he said. “That’s all part of putting together a budget that meets the needs of the people, protects taxpayers and drives the economy.”