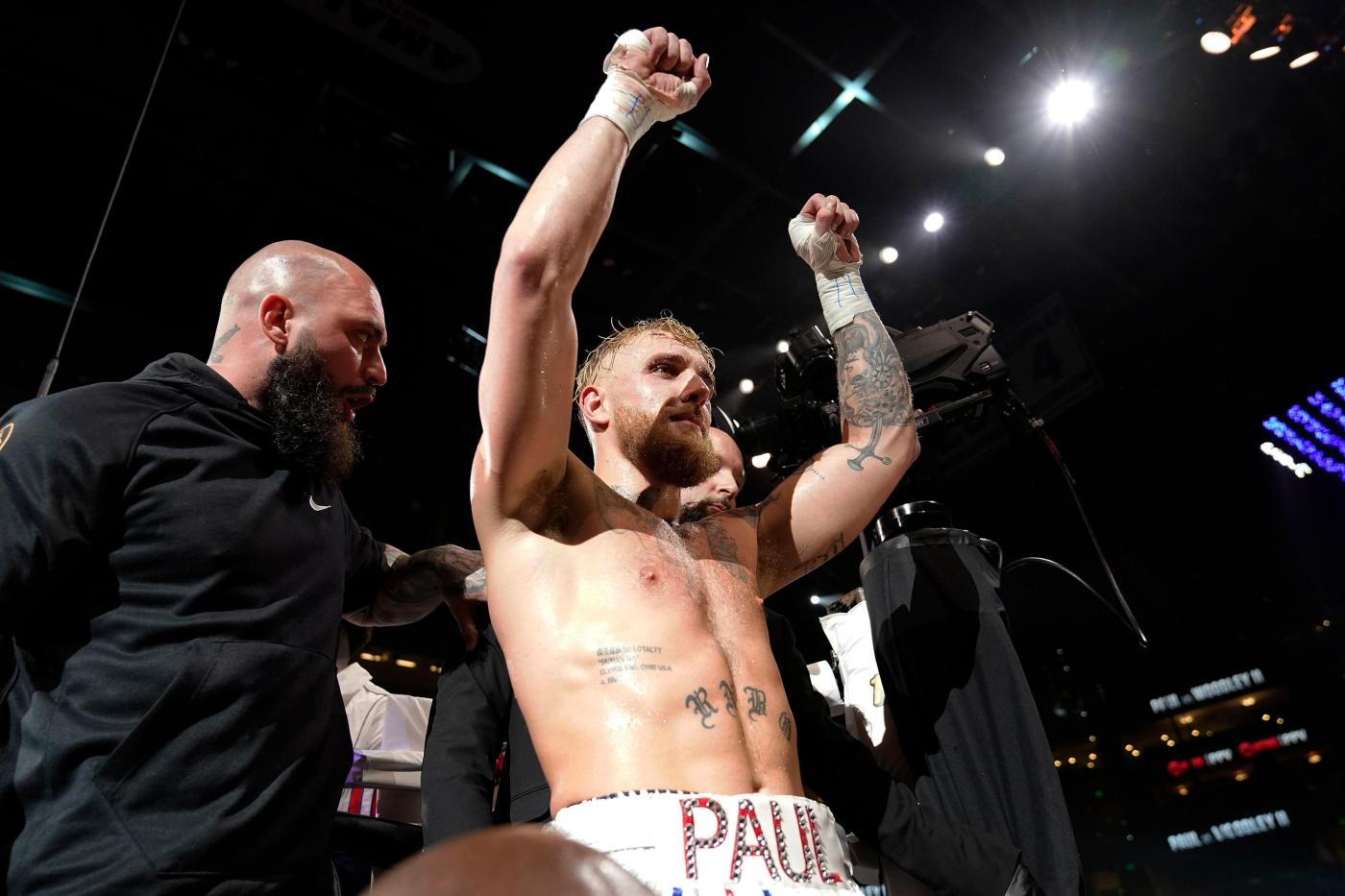 The planned pay-per-view fight between Baltimore’s Hasim Rahman Jr. and social media star Jake Paul is off because of an issue with Rahman’s weight, Showtime Sports announced Saturday evening.

The fight, scheduled for Saturday at New York’s Madison Square Garden, was originally to be fought at a 200-pound limit; Rahman has spent his entire career as a heavyweight and weighed 224 pounds for his last bout in April.

The son of former heavyweight champion Hasim Rahman had hoped to hand Paul his first loss and make a name for himself on the largest stage of his career.

“This is such a huge opportunity,” he said during a news conference promoting the fight two weeks ago. “I never once even second-guessed or even doubted the outcome of this fight.”