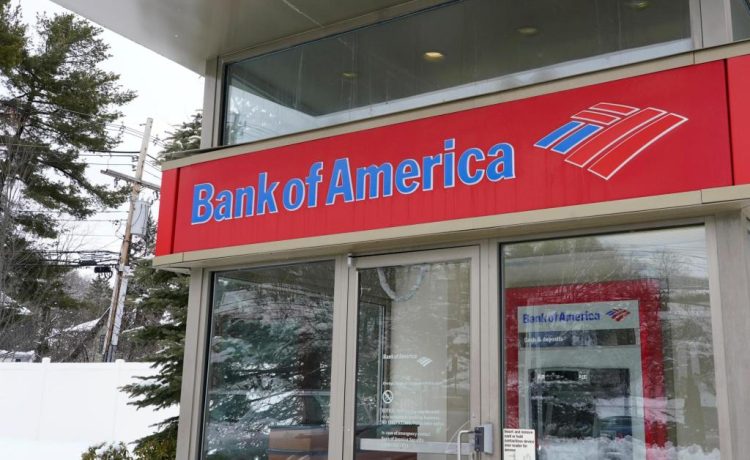 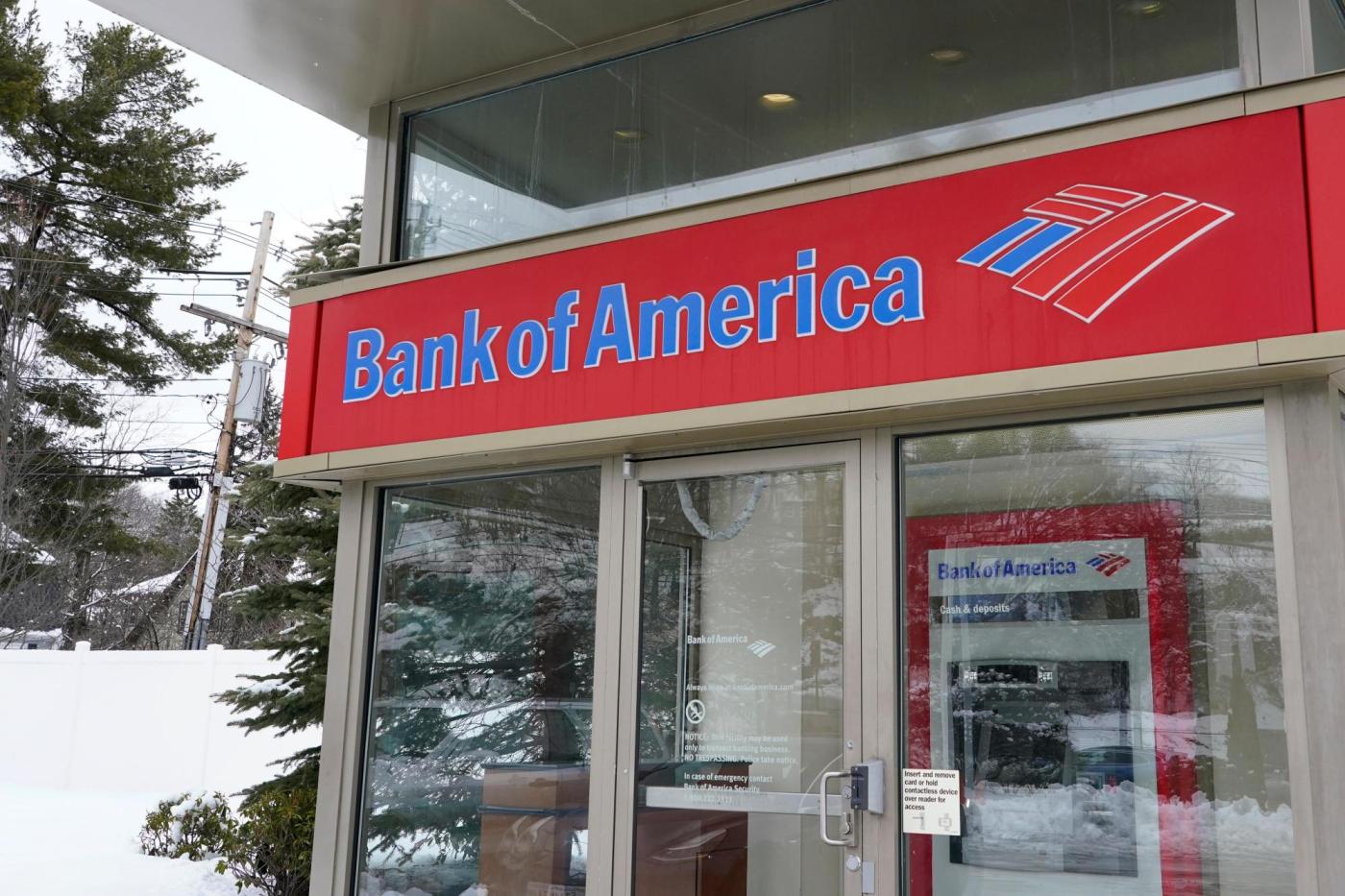 Bank of America’s fourth-quarter profits rose slightly from a year ago, as higher credit costs and potentially bad loans more than offset the bank’s sharp rise in interest revenue.

Like its major competitors, Bank of America saw a sharp rise in interest income, helped by the Federal Reserve aggressively raising interest rates last year to stop inflation. BofA’s interest revenue was roughly $3 billion higher than it was in 2021.

But also like JPMorgan Chase and others, BofA saw a slowdown in its investment banking business and had to set aside more money to cover potentially bad loans. The bank had $1.1 billion in credit reserves added this quarter; a year earlier, the bank released $500 million from that account.

Banks put money aside to cover potentially bad loans as their economists try to figure out where the U.S. and global economies are headed and use computer models to simulate how much in potential losses they may take in those scenarios. Most banks have predicted that there might be a recession this year as a result of the Fed’s rate hikes.

JPMorgan Chase told investors Friday that it is now predicting a “mild” recession as part of its outlook.

“We ended the year on a strong note growing earnings year over year in the (fourth) quarter in an increasingly slowing economic environment,” said Brian Moynihan, CEO and chairman of Bank of America, in a statement.