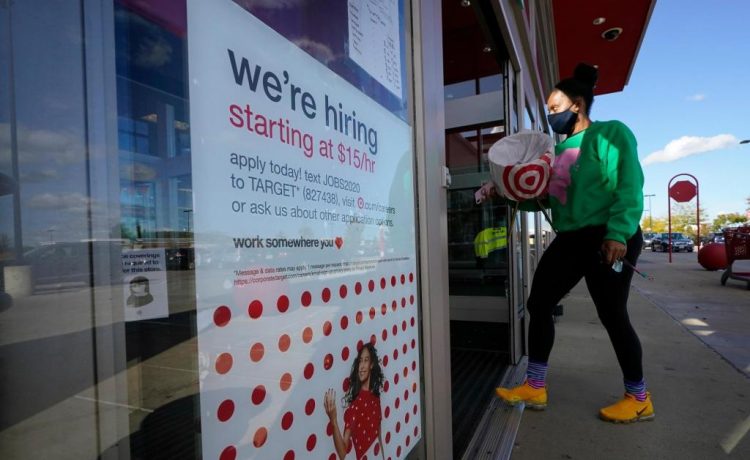 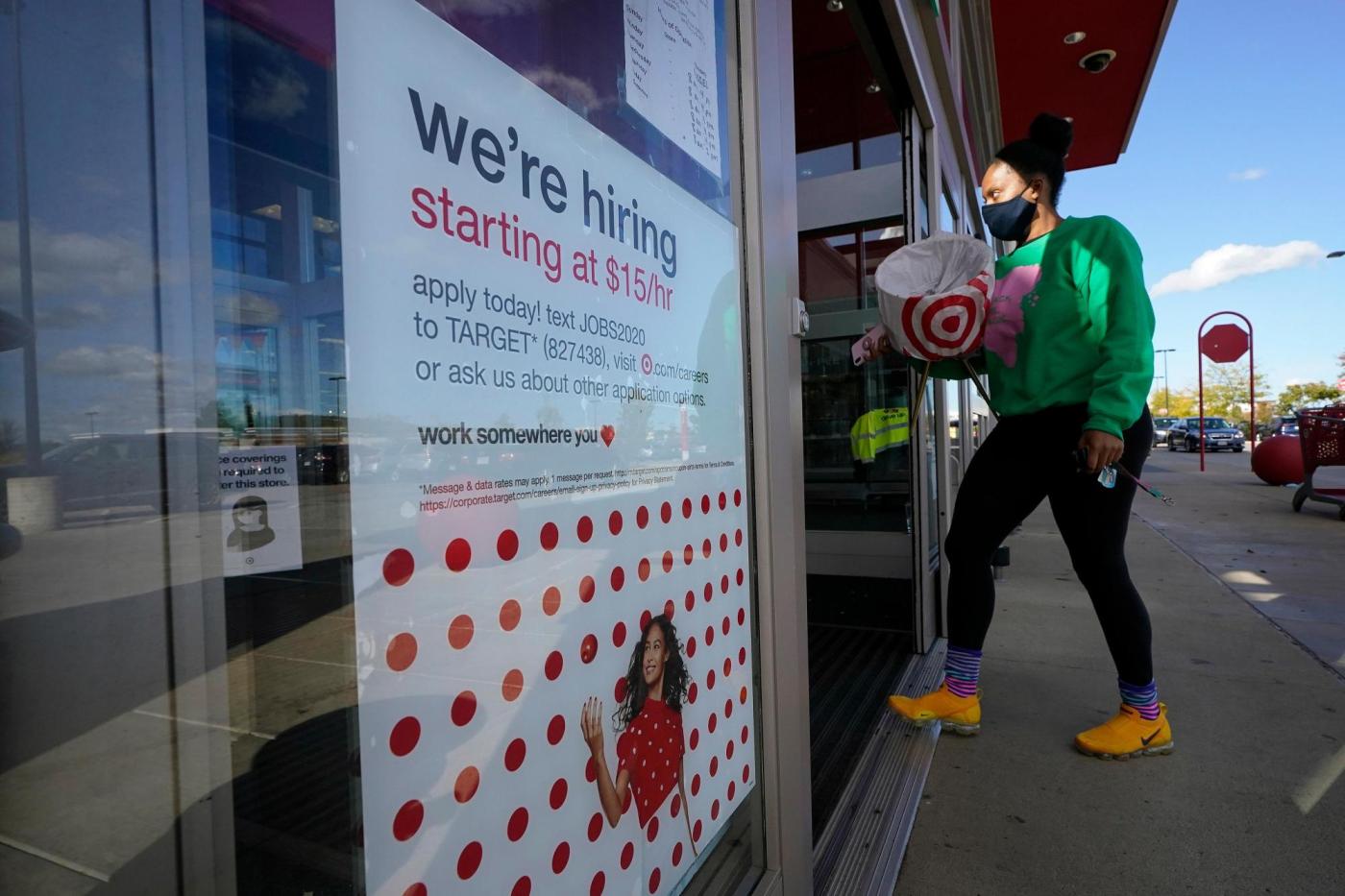 The Executive Office of Labor and Workforce Development announced a 3.6% jobless rate for August, up from 3.5% the month before, but still below the national rate of 3.7% reported by the Bureau of Labor Statistics.

The largest private sector job gains over the last month were in leisure and hospitality, trade, transportation and utilities, education and health services.

Bluebird Bio Inc.’s gene therapy for a brain-wasting disease received accelerated approval from U.S. regulators, making it the first treatment of its kind for children living with cerebral adrenoleukodystrophy.

The one-time treatment will be sold under the name Skysona and cost $3 million, Chief Executive Officer Andrew Obenshain said in an interview Friday. That price is a record in the U.S. The approval allows Somerville-based Bluebird to introduce its gene therapy under the condition it provides long-term data to prove the treatment’s benefit, according to a company statement.

Bluebird’s therapy, also known as eli-cel, treats cerebral adrenoleukodystrophy, or CALD, a rare genetic condition that afflicts young boys and can cause rapid deterioration and death. Until now, the only treatment available for this condition was a stem-cell transplant from a sibling or a matched donor.