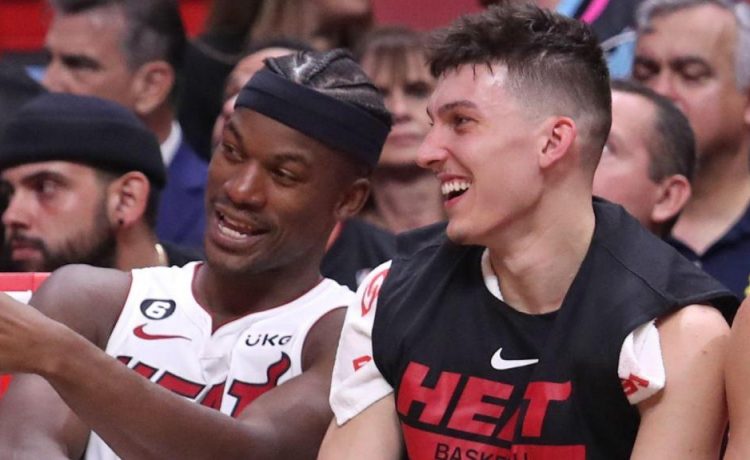 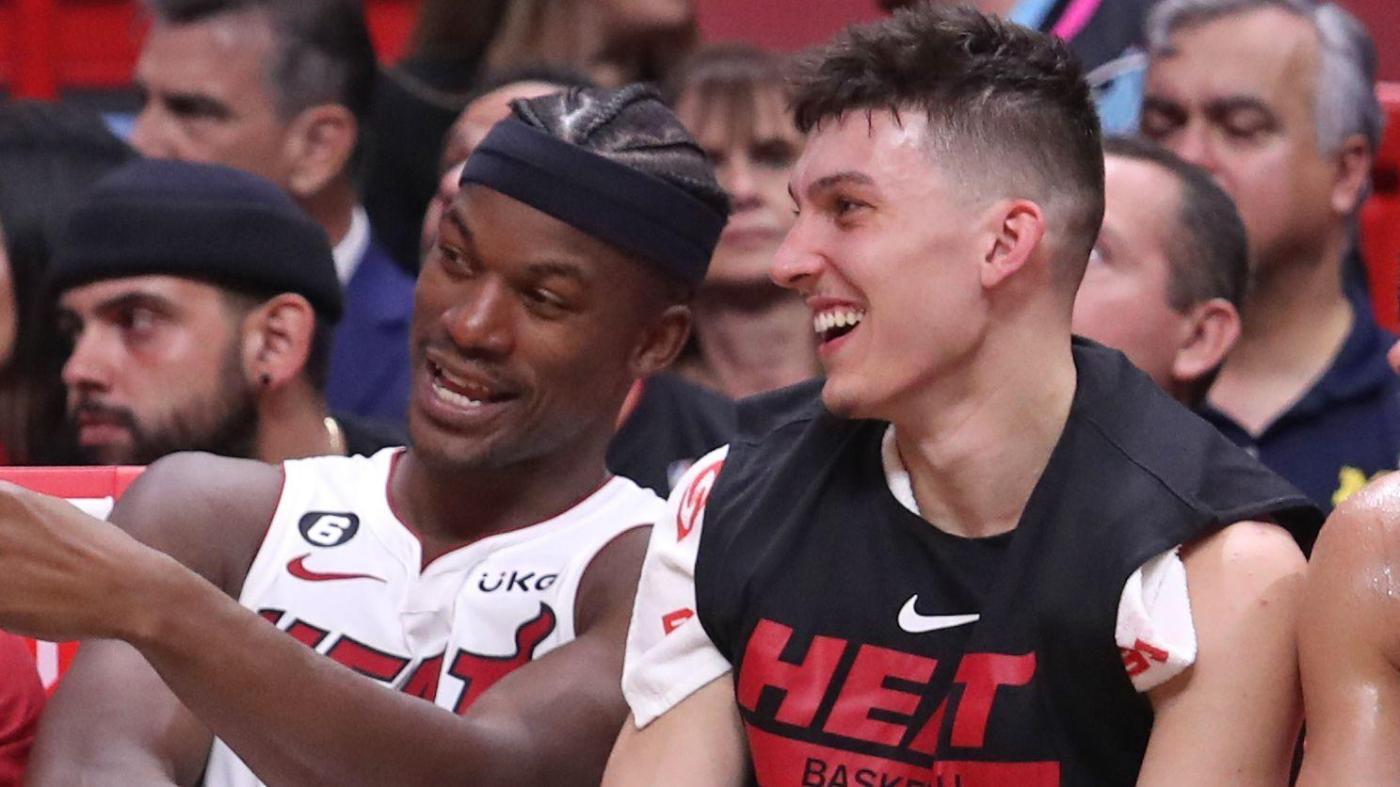 Ahead of road trips that count for real, Jimmy Butler and Tyler Herro made sure to get some bonding in during this week-long break before the Miami Heat’s Wednesday night season opener against the Chicago Bulls at FTX Arena.

“I mean, Jimmy always takes it to another level,” Heat coach Erik Spoelstra said with a smile after Saturday’s practice, “two days and takes a flight like anywhere.”

So Turks and Caicos it was between Wednesday night’s preseason finale and Saturday’s session back at FTX Arena.

With both making sure to schedule some court time in the British Overseas Territory southeast of the Bahamas.

“I mean, it wasn’t really a vacation, it was just a small, little getaway for a couple of hours,” Herro said. “We worked out, played some cards, just spent time together.”

For Herro, it was a reminder he wasn’t in his native Wisconsin anymore.

“Exactly,” he said, “or else I probably would have gone to the Wisconsin Dells.”

Spoelstra said he had no issue with the island escape.

“Yeah, I think it’s why we live in South Florida; we get to do cool things,” he said. “But if you’re not flying around, I do want our guys to take advantage of great South Florida living.

“It is part of recovery. And then when two teammates do it together, obviously that’s an added benefit, as well.”

“It’s amazing,” Herro said of Poole’s deal. “You know, he’s from Milwaukee, as well. I’m super happy for him.

“Guys get paid in the league and I’m happy two guys from Wisconsin or from Milwaukee can get a pretty good sized bag. So I’m happy for Jordan and I hope he continues to play well.”

Now that Herro has been moved into the Heat starting lineup, there will be an expectation of upgraded defense.

So from the back of Saturday’s media scrum, a questioner asked Herro about getting more deflections. That questioner was Spoelstra, holding up his phone, as if he was recording the response.

“I’m just getting started, getting my hands on different balls and stuff like that,” Herro said. “It’s going to take a little bit more time and I’m going to continue to get better.”

He then nodded at Spoelstra and added, “Yeah, appreciate you.”

Spoelstra said he was glad the Heat were able to claim DJ Stewart off waivers from the Dallas Mavericks and then forward him to the Heat’s G League affiliate, the Sioux Falls Skyforce.

The guard who went undrafted out of Mississippi State in 2021 spent the 2021 offseason at Heat summer league and Heat training camp before playing last season for the Skyforce.

“Once you’re in the program and we spend some time developing a relationship and really starting to make some strides with improvement, players can feel comfortable more,” Spoelstra said.

“We’re excited to have him back in the mix. He’s a very intriguing player who got a lot better over the months in the G League.”

Guard Gabe Vincent showed up at practice with his hair in full Afro bloom, but said it was not necessarily a tribute to Friday’s passing of similarly-coiffed Harry Potter actor Robbie Coltrane.

“It’s just this way until Monday when I’ll have it braided in time for media that day.”

Nikola Jovic (back) and Omer Yurtseven (ankle) were the only Heat players to sit out practice Saturday. Yurtseven has been sidelined for over a week with his issue.