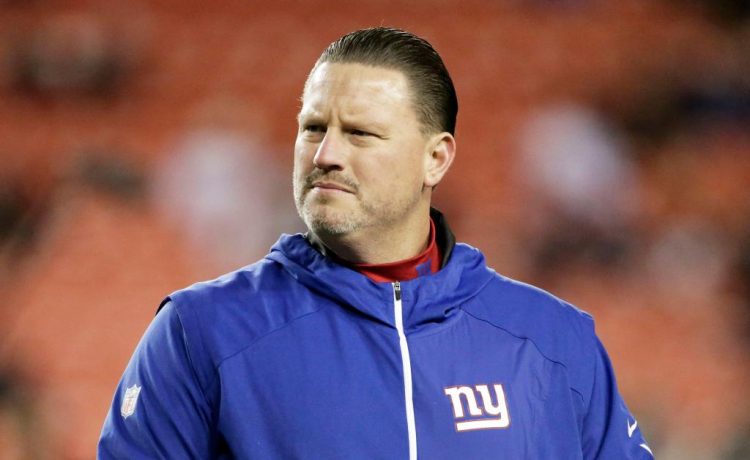 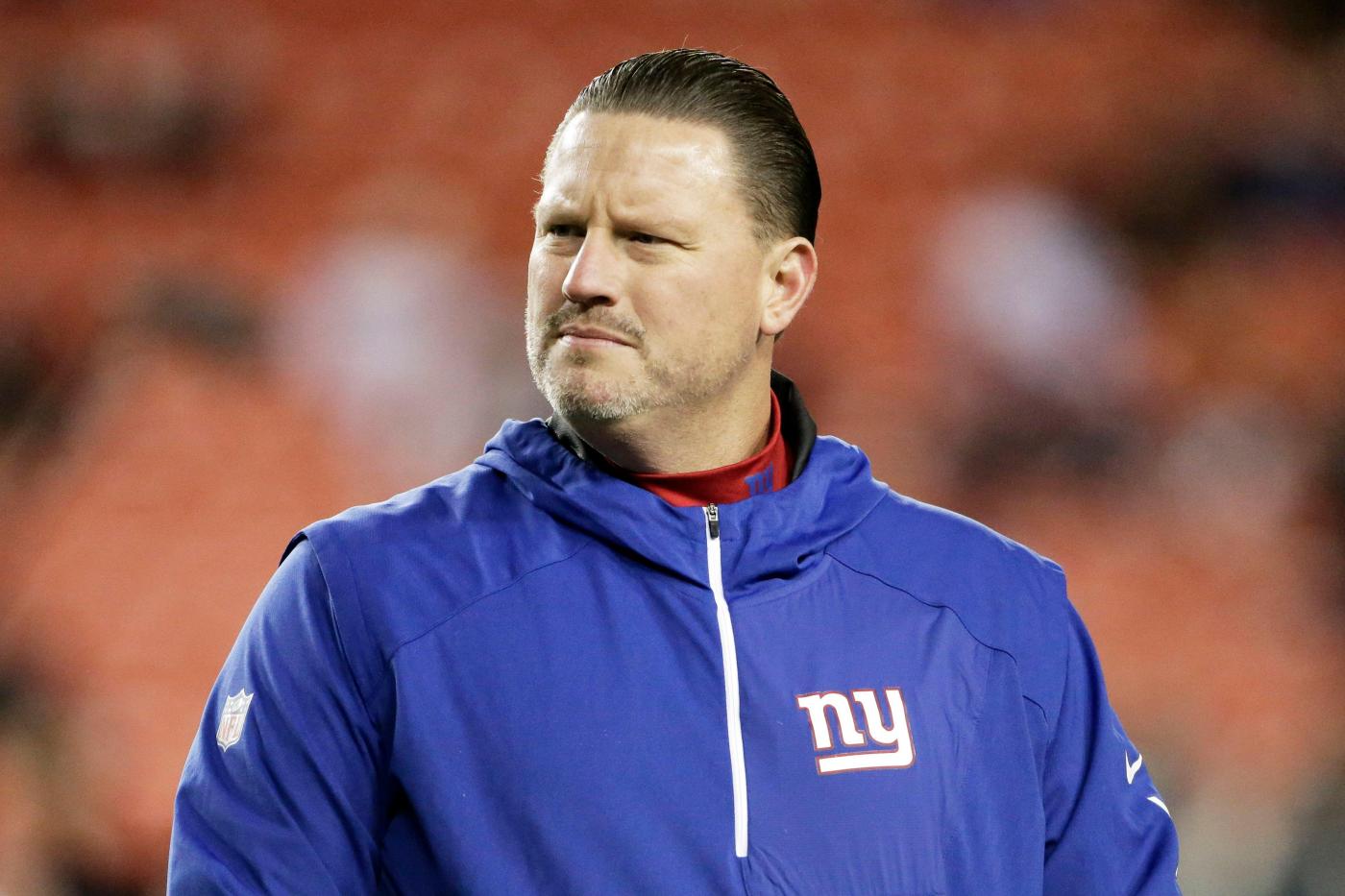 McAdoo came back last December as a Dallas Cowboys consultant for a 21-6 win over his former team. Now he’ll try to beat them with his play calls into Baker Mayfield’s ear.

“Love New York,” McAdoo told reporters in Charlotte on Thursday. “Got a lot of great memories there. A lot of great people in that organization. Love the city. Love North Jersey.”

McAdoo is the only head coach to take a Giants team to the playoffs in the last decade. He did it as a rookie in 2016 with a great defense and an opportunistic offense led by Eli Manning and Odell Beckham Jr.

Unfortunately, McAdoo and GM Jerry Reese were scapegoated and fired in the middle of the 2017 season after some players quit on the field and ownership signed off on Manning’s benching. McAdoo started Geno Smith in that fateful late-season loss at Oakland instead.

What did McAdoo learn from his time in New York?

“Probably having an experience is a lot greater than having an opinion,” he said. “You really get a chance to find out what’s important to you. I guess that’s something you could write about, you know?”

Manning remained the Giants’ starter for a 5-11 season in 2018 under new coach Pat Shurmur before being benched in Week 3 of 2019 and retiring after that year.

McAdoo’s career was derailed. He returned to the NFL as the Jacksonville Jaguars’ quarterbacks coach in 2020, then worked for the Cowboys last year to climb back to an OC spot on Matt Rhule’s Panthers staff.

“There’s nothing that really prepares you for it,” McAdoo added. “And usually you fall back on things you grow up with, and how you were raised, and a lot of it maybe from your high school coach.”

Giants receiver Sterling Shepard – one of only two players who were here in 2016, along with quarterback Davis Webb – oddly said when asked about McAdoo: “I’m trying not to think about any of that stuff anymore.”

McAdoo will try to give the Giants plenty to think about Sunday. But there are tons of other intriguing ties between the Panthers and Giants, two franchises who have been at similar stages of tear down, rebuild and irrelevance the past few years.

Mayfield, the Panthers’ starting QB, was drafted No. 1 overall by the Cleveland Browns in 2018. Barkley went No. 2 to the Giants. Sam Darnold, an injured Carolina backup QB, went No. 3 to the Jets. That draft changed a lot of franchises’ fortunes for better and worse. Mayfield and Darnold now are on different teams. Barkley is in his fifth, contract year. “Yeah, they’re not on their original teams,” Barkley said this week. “That’s the nature of this league, but the guys who are able to get a second chance, you’ve got to find a light out of everywhere. Some people aren’t in the NFL right now … You’ve got to put that in perspective.”

Mayfield famously mocked the Giants’ No. 6 overall selection of Jones in the 2019 NFL Draft. “I cannot believe the Giants took Daniel Jones. Blows my mind,” Mayfield told GQ in the summer of 2019. “Some people overthink [QB evaluation] … They forget you’ve gotta win… Either you have a history of winning and being that guy for your team, or you don’t.” Mayfield insisted in Aug. 2021 that there was no lingering awkwardness. “We’re great,” Mayfield said of his relationship with Jones. “He came down to Austin when Colt [McCoy] was with the Giants. We all hung out. No, we’re good. Talked through that.” Mayfield beat McCoy and the Giants 20-6 with the Browns in 2020 at MetLife Stadium. Jones was hurt and didn’t play.

Gettleman, the former Panthers and Giants GM, drafted McCaffrey No. 8 overall for Carolina in 2017 and Barkley No. 2 overall for New York in 2018. Both franchises experienced downturns or continued irrelevance off of numerous poor personnel decisions. But McCaffrey and Barkley also remain two of the most talented players who will take the field on Sunday.

McCaffrey only had 14 touches for 57 yards and a TD in Week 1 for Carolina, compared to McAdoo said the Panthers know he’s “unique” and “special player. “We do have to get the ball in his hands,” he said. Barkley had 24 touches for 194 yards, a TD and a two-point conversion.

The Giants drafted pass rusher Kayvon Thibodeaux No. 5 overall in April. It’s believed GM Joe Schoen would have been comfortable taking either tackle Ikem Ekwonu or Evan Neal at No. 7. The Panthers drafted Ekwonu, now their starting left tackle, at No. 6. The Giants then drafted Neal, their starting right tackle. Brian Daboll said of Ekwonu:

“Had a really good experience with him in the draft process both as a person and a player. I think he’s gonna be a good player for a long time.” O-line coach Bobby Johnson said of Neal’s debut: “Evan did a good job. Everybody wants him to be perfect. No lineman will ever play a perfect game, especially a rookie. But I think he did a good job. I was really impressed with how he kept his composure and stayed in the moment.”

Carolina put on a full-court press for head coach Matt Rhule in Jan. 2020. Rhule’s interview with the Giants never happened. They hired Joe Judge. After year one, Carolina hired a new GM Scott Fitterer to create alignment. Rhule is in year three. The Giants retained Gettleman in an arranged marriage with Judge.

They fired both after Judge’s second year and hired Schoen and Daboll this past winter … In the 2019 draft, the Panthers took pass rusher Brian Burns (No. 16) one pick before the Giants selected DT Dexter Lawrence.