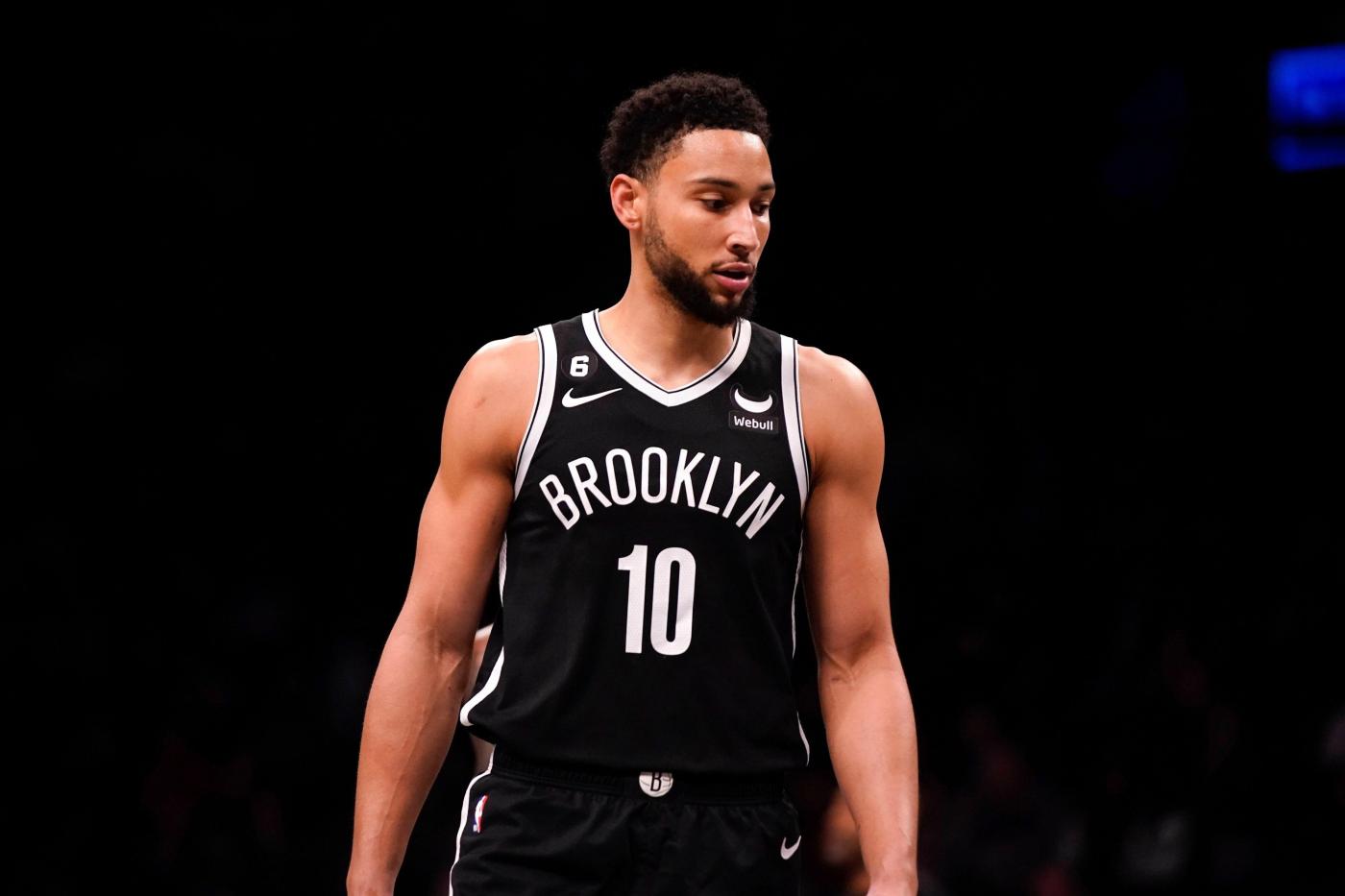 It is an undoubted setback for Simmons, who had an earlier bout with soreness in the same knee playing in the second game of a back-to-back after Sunday’s win against the Portland Trail Blazers.

This is Simmons’ second run-in with left knee soreness this season. He missed four straight games at the end of October into the second week of November with knee swelling. He ultimately had fluid drained from the knee.

Simmons left the floor with nine minutes to go in the second quarter. It is unclear whether or not his knee made contact with another player’s or if it became sore due to his number of minutes played.

Simmons missed all of last season due to a combination of mental health issues and a lower back injury that required an epidural and eventually offseason surgery. After turning a corner with his back, Simmons’ left knee flared up.

His last bout with knee soreness sidelined him for eight days and three games.