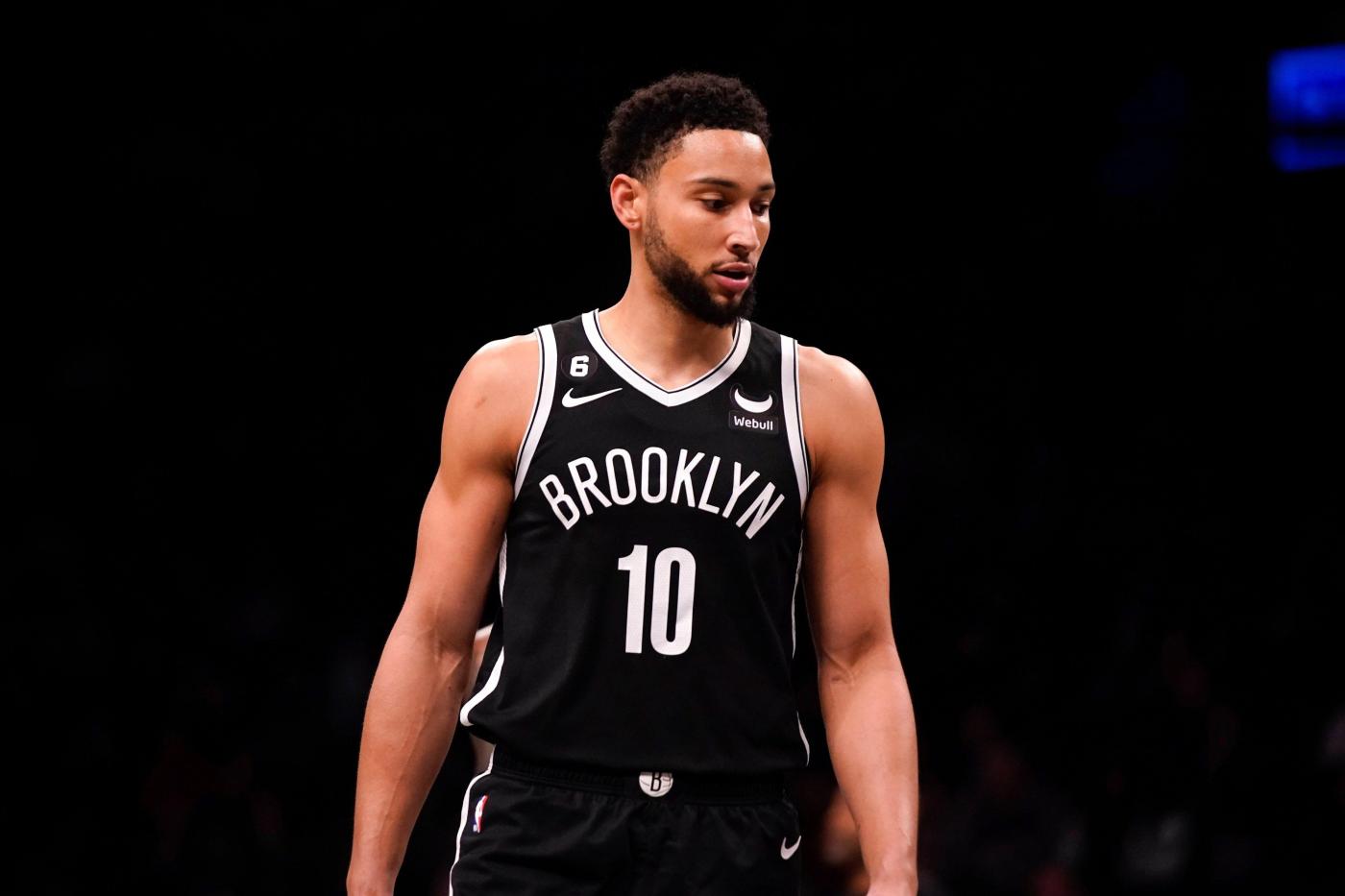 Nets star Ben Simmons will miss at least the next three games with what the team is calling a left lateral upper calf strain.

He will be reassessed after Sunday’s matchup against the Boston Celtics, after which the Nets have two off days before hosting the Charlotte Hornets the following Wednesday.

Simmons left Monday’s matchup against the Orlando Magic at the top of the second quarter with what the team called soreness in his left knee. It’s the same knee that endured swelling at the beginning of November.

Simmons ultimately had fluid drained from the knee and missed three games before returning to the court.

Simmons’ injury came playing the second game of a back-to-back after logging 34 minutes in the win against the Portland Trail Blazers. Head coach Jacque Vaughn said the injury was due to the load Simmons is being asked to carry after missing the entire 2021-22 NBA season, then getting off-season back surgery.

“He hasn’t had this amount of accumulation of games over a period of a long time,” Vaughn said after the Magic game. “Talked to the performance team about that. We were warned about that just as these games start to add up. His cumulative load as that begins to add up, it’s really stretching him sometimes the amount of games we’ve just had with the minutes that he’s played pretty high going into tonight’s game.”

The setback comes at an inopportune moment for both the Nets and Simmons, who had turned a corner in his back rehab and strung together easily his best stretch of basketball in a Nets jersey.

Simmons strung together five consecutive double-digit scoring games, including two games with 20 or more and two near-triple doubles, entering the back-to-back. In Game 1, Simmons finished with 12 rebounds, eight assists and three steals in 34 minutes against the Trail Blazers. In Game 2, his knee flared up three minutes into the second quarter.

The Nets are 7-4 in games Simmons has played since returning from his first bout with swelling in his knee.

The Nets will also be without reserve forward Yuta Watanabe for another week.

Watanabe, who had been out since the Nov. 20 win over the Memphis Grizzlies with a strained right hamstring, had an MRI on his hamstring on Monday, the results of which were consistent with the results of his previous MRI.

He is still feeling some level of discomfort in his hamstring and will be re-assessed in a week, the team announced.

The Nets are reportedly expected to welcome veteran forward TJ Warren into the rotation Friday against the Toronto Raptors. Warren hasn’t played in the last two seasons due to consecutive stress fractures in his left foot.

The last time he played, he averaged 27 points per game for the Indiana Pacers during a short stint in the Orlando Bubble.