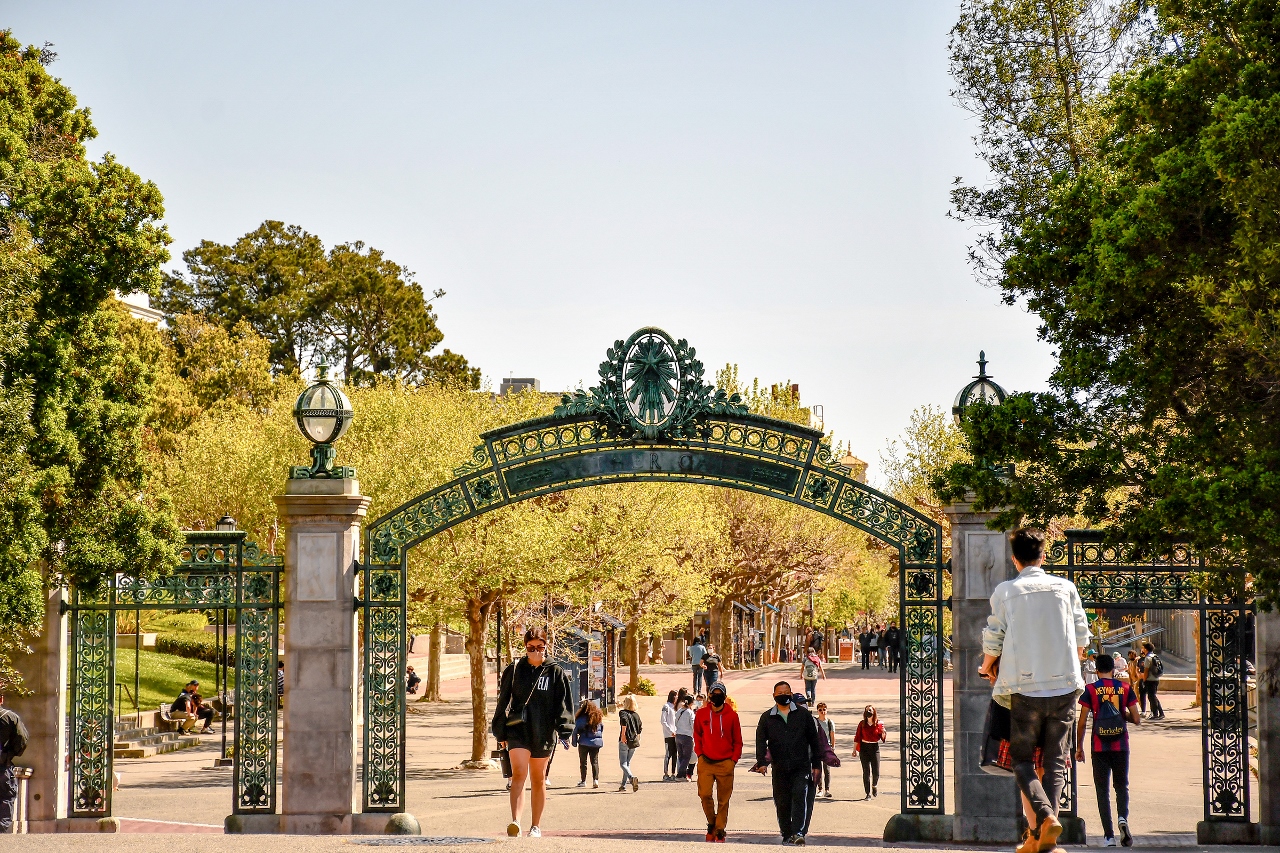 The sad state of free speech on America’s college campuses has been well-documented. Now a controversy at a top California institution shines a light on how one such effort to stifle opposing viewpoints has intersected with antisemitism.

In late August, as students were returning to the University of California, Berkeley, a group called Law Students for Justice in Palestine urged other campus organizations to support a bylaw condemning Israel and to pledge not to invite speakers who back the Jewish state. The move was in support of the woefully misguided Boycott, Divest, Sanction movement, now popular in some progressive circles, that seeks to blame Israel, the region’s only democracy and a staunch American ally, for all the problems in the Middle East.

This type of bylaw is common among today’s leftist campus authoritarians who, in the name of promoting diversity, seek to quash dissent and impose a mind-numbing conformity of thought. This is not only an affront to the mission of higher education, it also betrays the obvious intellectual cowardice at work among those who prefer censorship to robust debate.

In response to the proposed bylaw, some critics accused the university of developing “Jewish-Free Zones.” That may be a bit of an exaggeration, but not by much. Erwin Chemerinsky, dean of Berkeley law, noted that only nine of 100 student groups had adopted the proposal and that no group has excluded a speaker over his or her views on Israel.

Yet nine is nine too many. And Chemerinsky acknowledged the breadth of the proposal, pointing out that, under the bylaw, “I could not be invited to speak because I support the existence of Israel.” Imagine how Jewish students on campus would feel.

Chemerinsky also correctly pointed out that the “First Amendment does not allow us to exclude any viewpoints, and I believe that it is crucial that universities be places where all ideas can be voiced and discussed.”

That this needs to be said at all should trigger alarm bells.

Students at Cal, or any other campus, have a right to their own beliefs, of course. But the BDS movement veers dangerously close to antisemitism in its highly selective outrage. While cloaking itself in high-minded terms such as “justice” and “peace,” its ultimate goal, some observers believe, is to dissolve the Jewish state. The fact that BDS supporters would brazenly seek to banish from Berkeley speakers who have other views on the issue highlights the totalitarian tendencies of progressive extremism while showcasing how free speech has become endangered at America’s universities.