Bernie Sanders teams up with conservatives against Biden-backed semiconductor bill 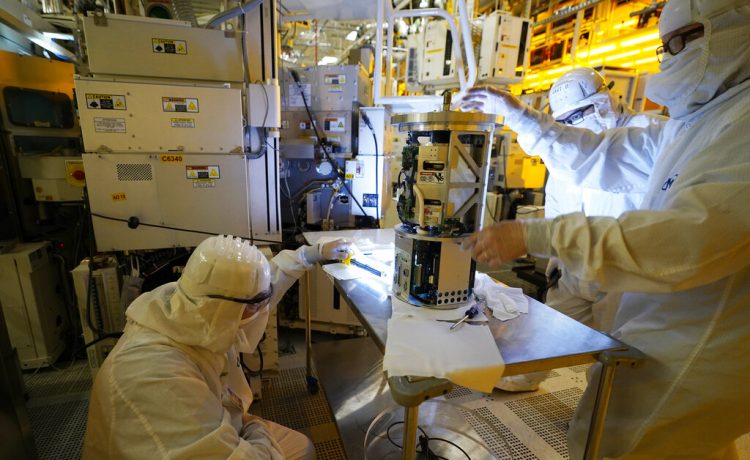 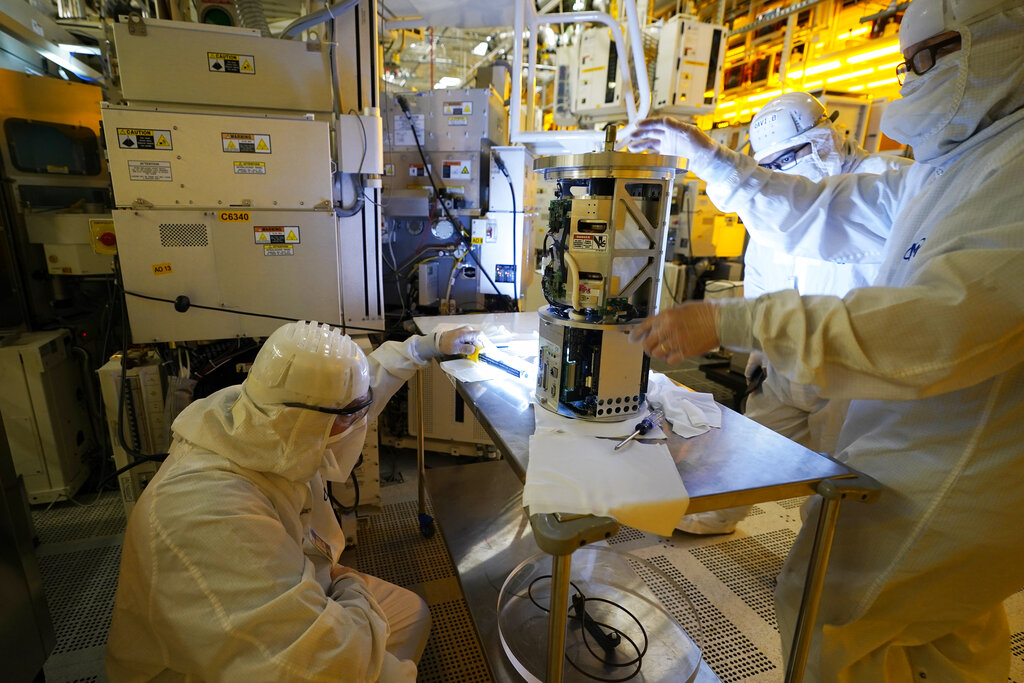 WASHINGTON  — A bill to boost semiconductor production in the United States has managed to do nearly the unthinkable — unite the democratic socialist Sen. Bernie Sanders and the fiscally conservative right.

The bill making its way through the Senate is a top priority of the Biden administration. It would add about $79 billion to the deficit over 10 years, mostly as a result of new grants and tax breaks that would subsidize the cost that computer chip manufacturers incur when building or expanding chip plants in the United States.

Supporters say that countries all over the world are spending billons of dollars to lure chipmakers. The U.S. must do the same or risk losing a secure supply of the semiconductors that power the nation’s automobiles, computers, appliances and some of the military’s most advanced weapons systems.

Sanders, I-Vt., and a wide range of conservative lawmakers and think tanks have a different take.

To them, it’s “corporate welfare.”

Sanders said he doesn’t hear from people about the need to help the semiconductor industry. Voters talk to him about climate change, gun safety, preserving a woman’s right to an abortion and boosting Social Security benefits, to name just a few.

“Not too many people that I can recall — I have been all over this country — say: ‘Bernie, you go back there and you get the job done, and you give enormously profitable corporations, which pay outrageous compensation packages to their CEOs, billions and billions of dollars in corporate welfare,’” Sanders said.

Sanders voted against the original semiconductor and research bill that passed the Senate last year. He was the only senator who caucuses with the Democrats to oppose the measure, joining with 31 Republicans.

While Sanders would like to see the spending directed elsewhere, several GOP senators just want the spending stopped, period. Sen. Mike Lee, R-Utah, said the spending would help fuel inflation that is hurting the poor and middle class.

“Why we would want to take money away from them and give it to the wealthy is beyond my ability to fathom,” Lee said.

Conservative mainstays such as the Heritage Foundation and the tea party aligned group FreedomWorks have also come out against the bill.

“Giving taxpayer money away to rich corporations is not competing with China,” said Walter Lohman, director of the Heritage Foundation’s Asian Studies Center.

Supporters are confident the bill will pass the Senate. The window for passing the bill through the House is narrow if progressives join with Sanders and if most Republicans line up in opposition based on fiscal concerns.

The White House says the bill needs to pass by the end of the month because companies are making decisions now about where to build.