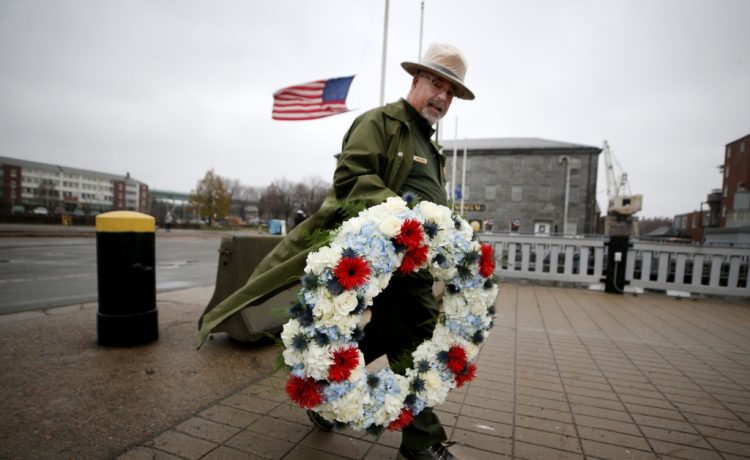 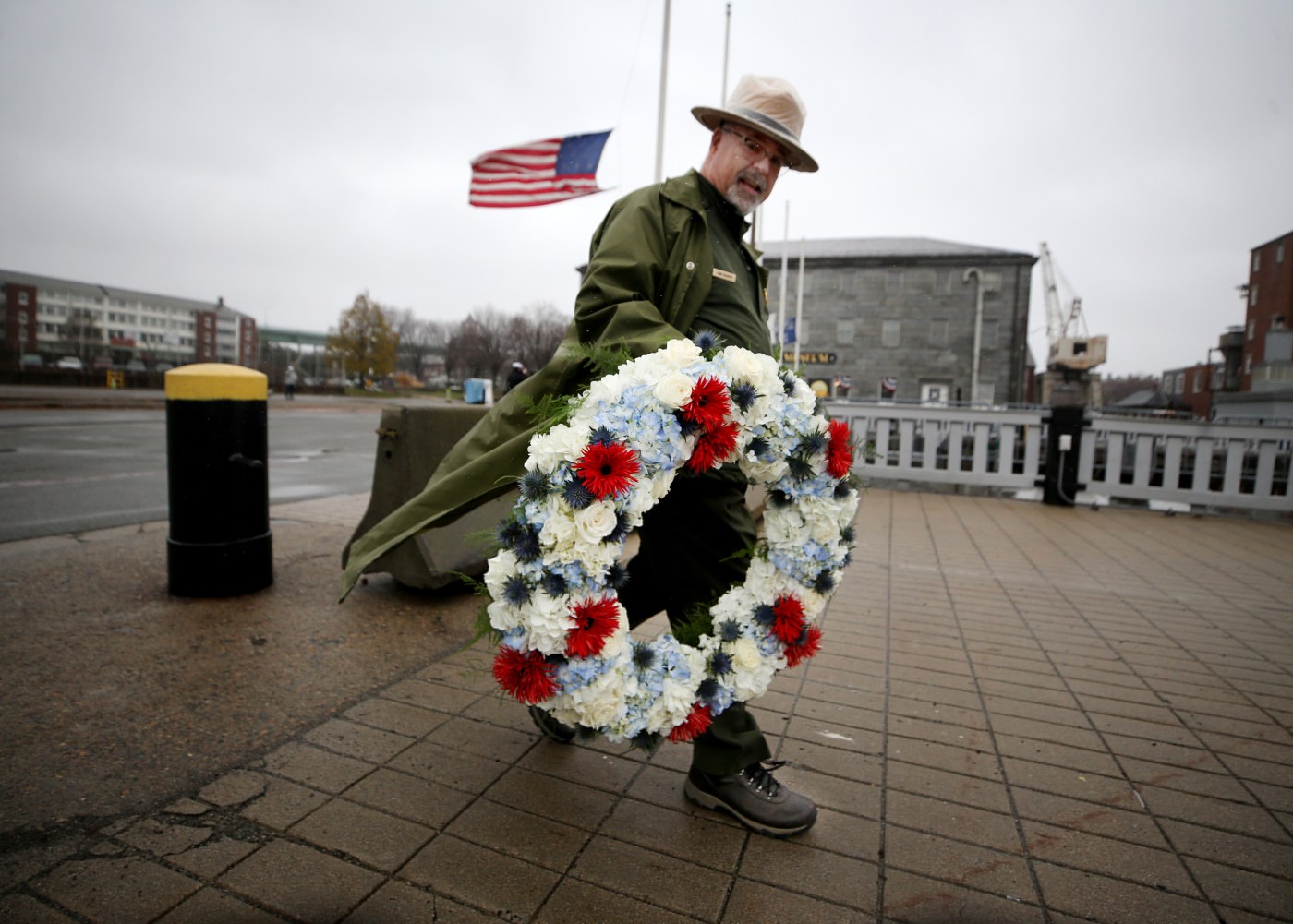 In commemoration of last week’s anniversary of Japan’s attack on Pearl Harbor, a group of World War II veterans came to the White House for a visit, invited there by the President of the United States. On walkers or in wheelchairs, a remnant of the greatest generation felt at ease bantering with their Commander-in-Chief, who clearly needed neither prompter nor prompting to communicate the debt their country owed them.

“Because of you the rest of the world still looks to the United States,” Joe Biden told them. “I don’t know you, but I love you.” One by one the men stood or leaned forward to shake the president’s hand. “This is the proudest moment of my life,” one told Biden, saluting the president who had saluted them.

One of the reasons that Biden has prevailed over crazed, concerted attempts to portray him as a “radical” is that he is as old-fashioned as apple pie, and Americans get it. Unlike his predecessor, who thinks that the letter “D” in “D-Day” stands for “Debutante,” Biden knows American history, and cherishes it. That is one of the reasons that Americans, in turn, owe him a debt of gratitude. Another is that he is as decent as his predecessor is indecent. In a time dominated by demagogues and charlatans, Biden is a mensch.

America isn’t simply cynical these days. It is vicious. In those spaces where outright vitriol doesn’t reign, snarkiness does. It is a fortuitous moment to have a good person as president. Before he went Full Weasel, Republican coward Lindsey Graham, who has now found his own safe space as Donald Trump’s wingman, called Biden “as good a man as God ever created. He’s the nicest person I’ve ever met in politics.”

Almost under the radar, Biden has managed to restore some of the traditional respect for an office pretty much ransacked by the guy he defeated. He’s also managed to finagle through a divided Congress and into law a body of legislation unmatched by any president in his first two years of office since Franklin Roosevelt. The American Rescue Plan Act, the Infrastructure Investment and Jobs Act, the Inflation Reduction Act, the Chips and Science Act, the Safer Communities Act – all of these will improve Americans’ lives for decades.

Meanwhile, Biden’s credibility has made the difference in solidifying western opposition to Russian barbarity in Ukraine, stiffening a cross-Atlantic alliance that had been badly degraded by Trump’s buffoonery. Putin had come to expect he could have his geopolitical way, encouraged in that expectation by a former American president who was in the Russian autocrat’s hip pocket. Nine months after invading Ukraine, Putin is in retreat, flailing this way and that to stanch Russia’s humiliation.

Now Biden has confounded pundits from right to left in the midterm elections, holding Republicans to tiny gains in the House and actually picking up a Democratic seat in the Senate. The GOP is in disarray, not just pointing fingers at one another but wielding knives. Some even dare to murmur the occasional criticism of their titular leader, the Mussolini of Mar-a-Lago.

Biden can expect the Republicans to turn to this truly important issue: the former addiction problems of his surviving son. Hunter Biden suffered the deaths of his mother and sister in a car crash, the death of his brother from brain cancer and the near-death of his father from two brain aneurysms. So it seems only fitting for Republicans, giddy at their control of House committees, to use Congressional investigative power to probe the depths of the younger Biden’s past emotional misery, hoping that in doing so they can torment the president and damage him politically.

It is, after all, what makes the Republican Party of 2022 such an impressive enterprise. Having failed to beat Joe Biden by mocking him for an arthritic spine, the residue of a childhood stutter and a fall off a bicycle, they’ve got what they’ve got.

Jeff Robbins, a former assistant United States attorney and United States delegate to the United Nations Human Rights Council in Geneva,  is a longtime columnist for the Boston Herald.