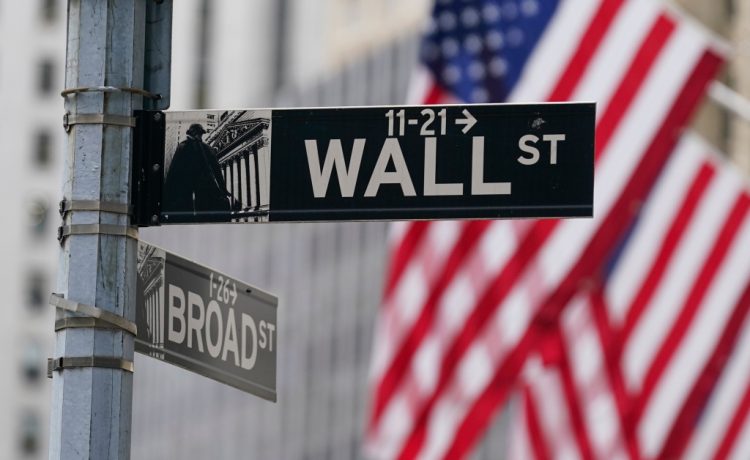 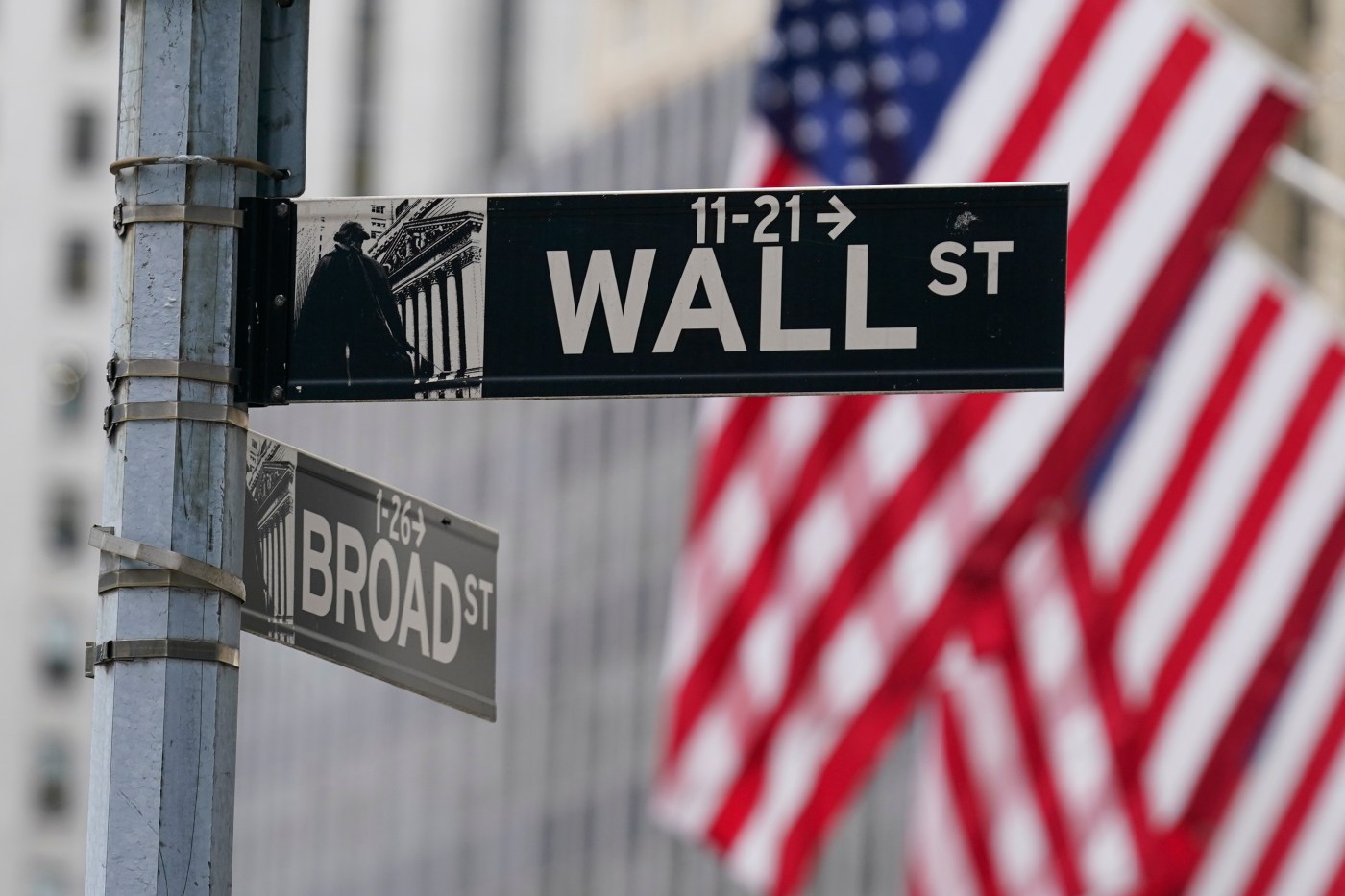 If you put money into a 401(k), beware. Until now, the law always required fund managers entrusted with your savings to invest the money where it’s expected to get the top return for you. Period. But on Nov. 22, Biden’s Labor Department announced a rule change that goes into effect the end of January. It will allow fund managers to invest your money in the stocks of companies that favor left-wing policies, even if they earn a lower return.

The future return on your retirement nest egg is being sacrificed to advance a woke agenda.

Biden’s new rule paves the way for your 401(k) savings to be put into what are called ESG funds. But you can stop it from happening to you if you’re vigilant.

What is ESG? “E” stands for environment, “S” for social and “G” for governance, meaning who gets hired or put on the company board. ESG funds generally invest in companies that oppose fossil fuels, support unionization and stress gender and racial diversity over merit.

Two aspects of the Labor Department’s rule should cause you to worry. Both reverse worker safeguards adopted by the Trump administration.

First, Trump’s Labor Department stated that fund managers are obliged to put “pecuniary” considerations above other issues, such as politics. They could consider “non-pecuniary” issues only as a tiebreaker when two companies pose the same risks and opportunities for investors. Biden’s Labor Department eliminated that standard, saying it had a “chilling effect” on ESG sales.

The Biden rule says 401(k) managers are “not prohibited from selecting the investment, or investment course of action, based on collateral benefits other than investment returns.” Politics can take priority. The new rule cites Biden’s goal to “prioritize both environmental justice and the creation of well-paying union jobs.”

The second worrisome change is that Biden makes ESG funds eligible to be the “default” fund when a worker doesn’t choose a fund. The Trump administration banned that. Biden’s rule will push more workers unwittingly into these funds.

Biden’s doing an end run around democracy, trying to change corporate America without having to pass laws in Congress. Companies need investment capital. The more 401(k) money is controlled by ESG funds, the more pressure can be put on companies to adopt the ESG agenda — climate change, diversity and unionization — whether they like it or not. Biden’s buddies on Wall Street will do the financial arm twisting.

Biden’s new rule eventually will be challenged in court, and probably struck down. The Labor Department characterizes it as a mere clarification of the 1974 law enacted by Congress — the Employee Retirement Income Security Act — that requires 401(k) retirement plan sponsors to act “solely in the interest” of savers. In truth, the new rule reverses ERISA. The Labor Department is trying to do what only Congress has the power to do.

In the meantime, employees should avoid getting stuck in an ESG plan unless they’re willing to sacrifice their retirement to advance a left-wing political agenda.