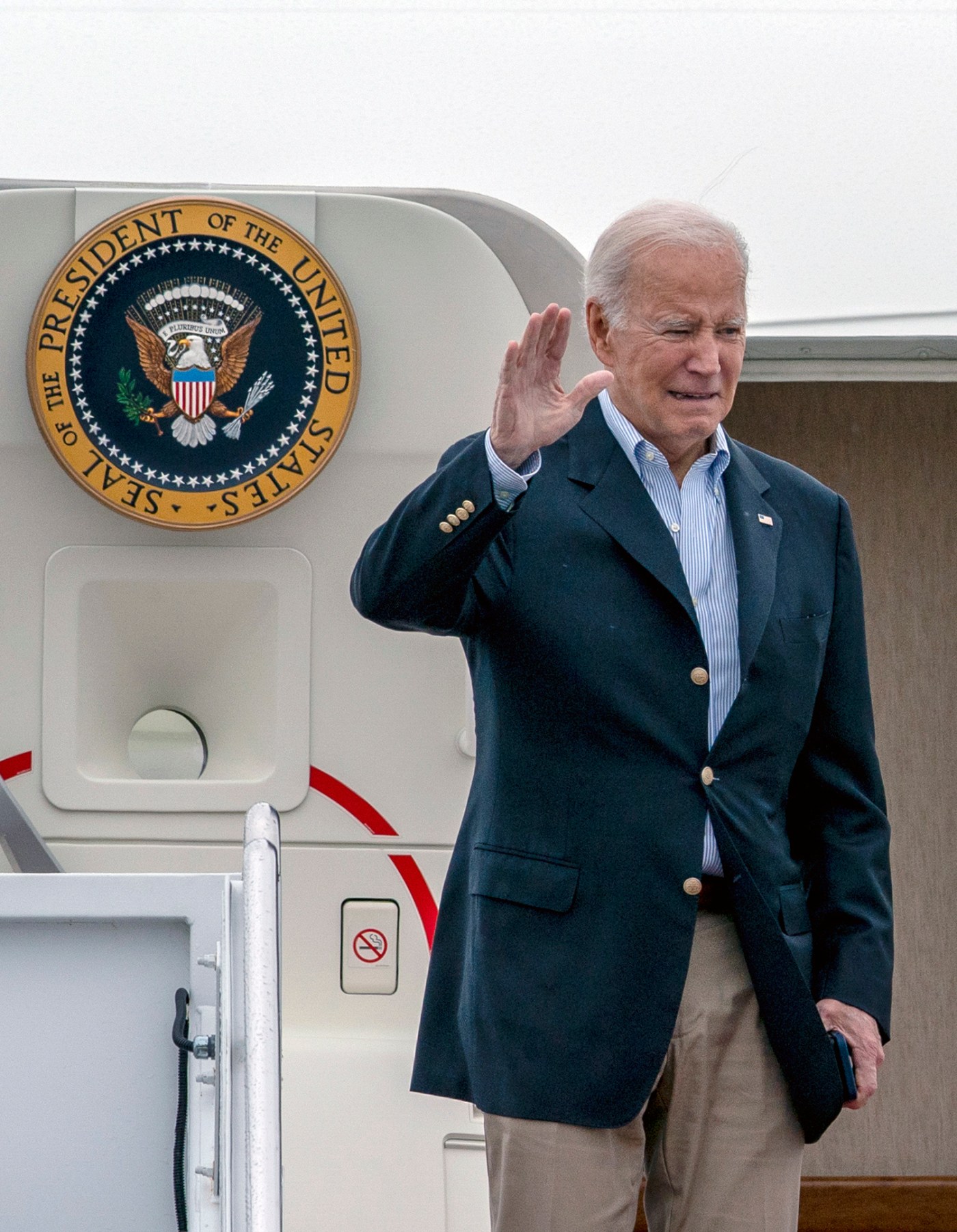 While researching my new book, “The Myth of Voter Suppression: The Left’s Assault on Clean Elections,” I found a startling metamorphosis for Biden.

As president, Biden has joined his party in attacking common-sense state election integrity laws such as voter ID, more accurate voter registration lists and restrictions on ballot harvesting as “Jim Crow 2.0,” or as Biden put it, “Jim Eagle.”

Yet, as a senator, he was concerned about honest elections.

In 1977, Sen. Biden opposed a proposal backed by President Jimmy Carter to have same-day voter registration — a key part of the Senate Democrats’ “Freedom to Vote Act.”

“A reservation I have and one that is apparently shared by some of the top officials within the Department of Justice is that the president’s proposal could lead to a serious increase in vote fraud,” the freshman Delaware senator said.

In 1989, Biden teamed with then-freshman Sen. Mitch McConnell of Kentucky to co-sponsor the bipartisan Anti-Corruption Act.

“Current law does not permit prosecution of election fraud,” Biden said. “… This bill makes it a federal offense to corrupt any state or local election process.”

It’s not clear where Biden changed his mind. It seemed to happen when he was vice president and the Obama administration’s Department of Justice began suing states over voter ID laws.

“Why, without any proof of voter fraud, have 81 bills been introduced in state legislative bodies … to make it harder for people to vote?” the vice president said in a 2014 speech at Allen University in South Carolina.

While there have assuredly been exaggerations and outright lies by sore losers over the years, there have been more than 1,300 proven and adjudicated voter fraud cases, numerous elections overturned, and politicians and operatives convicted of the crime. One of the biggest scams was a North Carolina congressional race outcome in 2018 voided after a Republican candidate won because of a voter fraud scam.

The same presidential proclamation last week claims “nearly 20 states passed laws to make it harder to vote — not only to suppress the vote, but to subvert it.”

If that was the goal, states did a horrible job. Of states that passed election reform laws, Biden’s Department of Justice has sued Georgia, Texas and Arizona. Georgia’s 2022 primary had a 168% increase in voter turnout from the comparable non-presidential Georgia primary of 2018. In Texas, turnout was 17.7% in 2022 compared to 17.2% in the 2018 primary. The 2022 Arizona primary had a record primary turnout of 35.12% compared to the 33.3% turnout in 2018.

Humans are allowed to evolve in their views — particularly spanning 1977 to 2022. More recently, though, Biden has had some fairly compressed evolution.

In January, after House-passed federal election bills died of Senate filibusters, Biden sounded like he would be a pre-emptive election denier.

“I’m not going to say it’s going to be legit,” Biden said when asked about the 2022 midterms. “The increase and the prospect of being illegitimate is in direct proportion to us not being able to get these reforms passed.”

By September, when delivering his anti-MAGA speech in Philadelphia, Biden said, “Democracy cannot survive when one side believes there are only two outcomes to an election: either they win or they were cheated.”

Fred Lucas is author of the book “The Myth of Voter Suppression: The Left’s Assault on Clean Elections.” This column was provided by InsideSources.com.