Todays Though > News > Biden gets fourth COVID shot, urges Americans to do the same
News

Biden gets fourth COVID shot, urges Americans to do the same 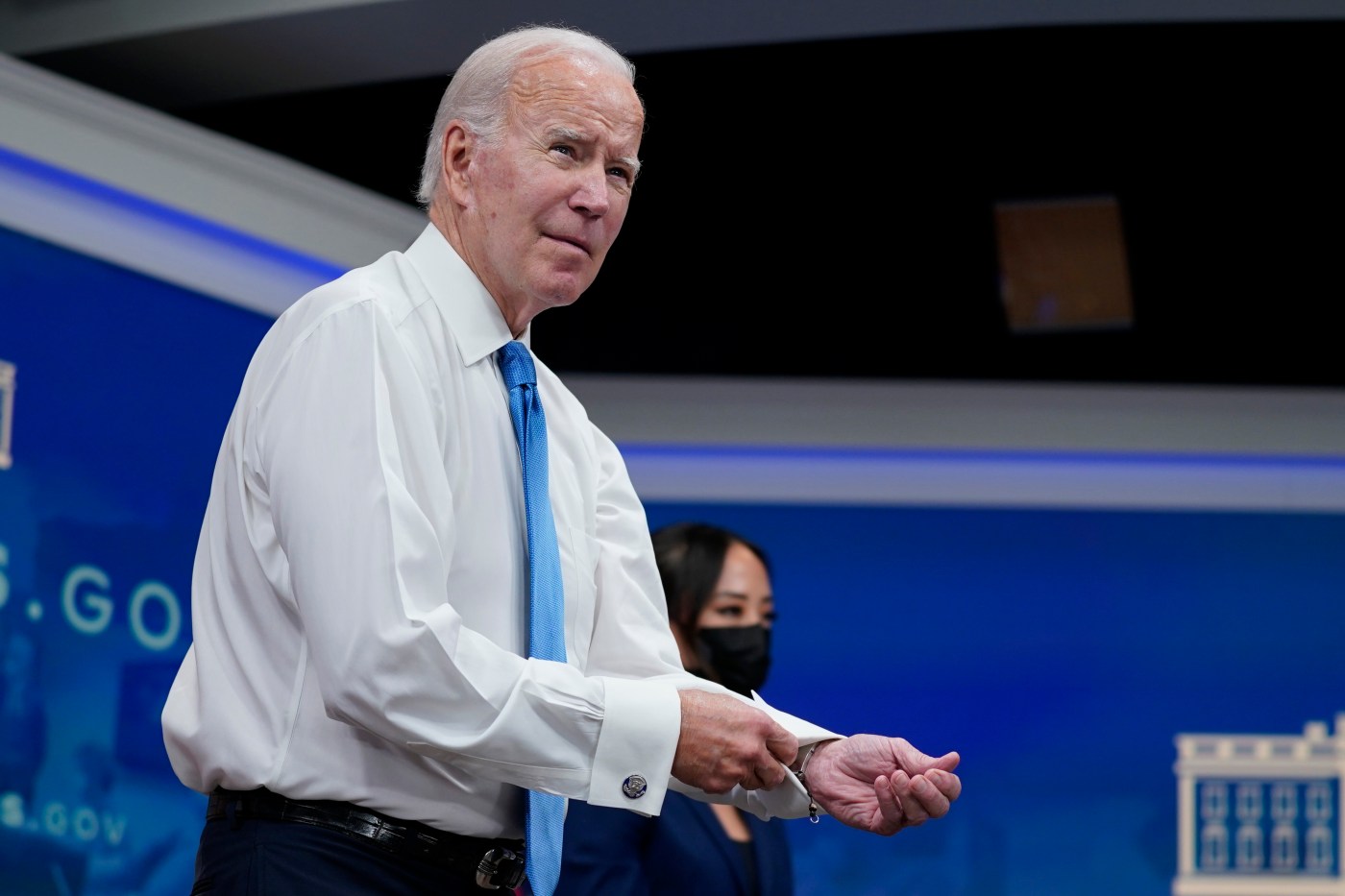 President Biden, three months after coming down with COVID-19, received his fourth vaccine shot at the White House while taking questions from reporters.

“This fall, get your COVID shot and get your flu shot. It’s simple. It’s easy. For most Americans, it’s one of the COVID shots per year. One — once a year it’s going to be required. And it’s the most important thing you can do,” Biden said Tuesday, according to a transcript provided by the White House. “So, thank you. And now, I’ll show you just how easy it is to get that shot.”

Biden’s fourth shot means he joins a small number of Americans — under 20 million, or about 6% — that have received the newest shot since eligibility for the bivalent booster dose was expanded this month.

About 80% of the total U.S. population started the vaccine series and about 68% completed the two-dose sequence, according to the CDC. Of those who completed the primary series of doses, 49% got a booster.

About 1 in 7 residents of the Bay State, just under 14%, have received a full primary series and two following boosters, according to the latest data available from the Department of Public Health. The commonwealth is tied for first among the states when it comes to per capita vaccination rates and is first among states with more than 5 million residents, according to DPH.

The push by Biden and public health officials to expand access to the bivalent booster, updated to work against the newest strains of the COVID-19 virus, comes amid concerns winter weather will force people into close indoor contact and lead to further spread of the disease, which has killed more than 1 million Americans.

“Mr. President, is COVID still a national emergency?” a reporter asked Biden as he waited to receive his booster.

“It’s a necessity to deal with making sure it doesn’t become one,” Biden responded.

“What’s your reaction to the Saudis on oil — urging the U.S. not to use reserves?” another reporter cut in.

“Get your COVID shot,” Biden responded, before a military doctor administered his into his left arm.