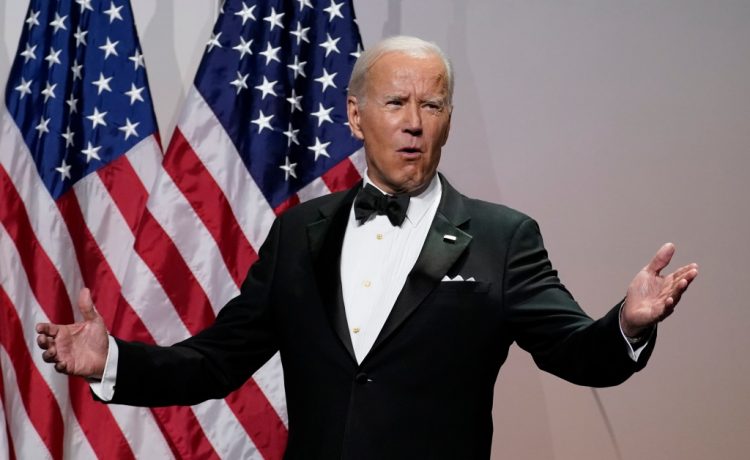 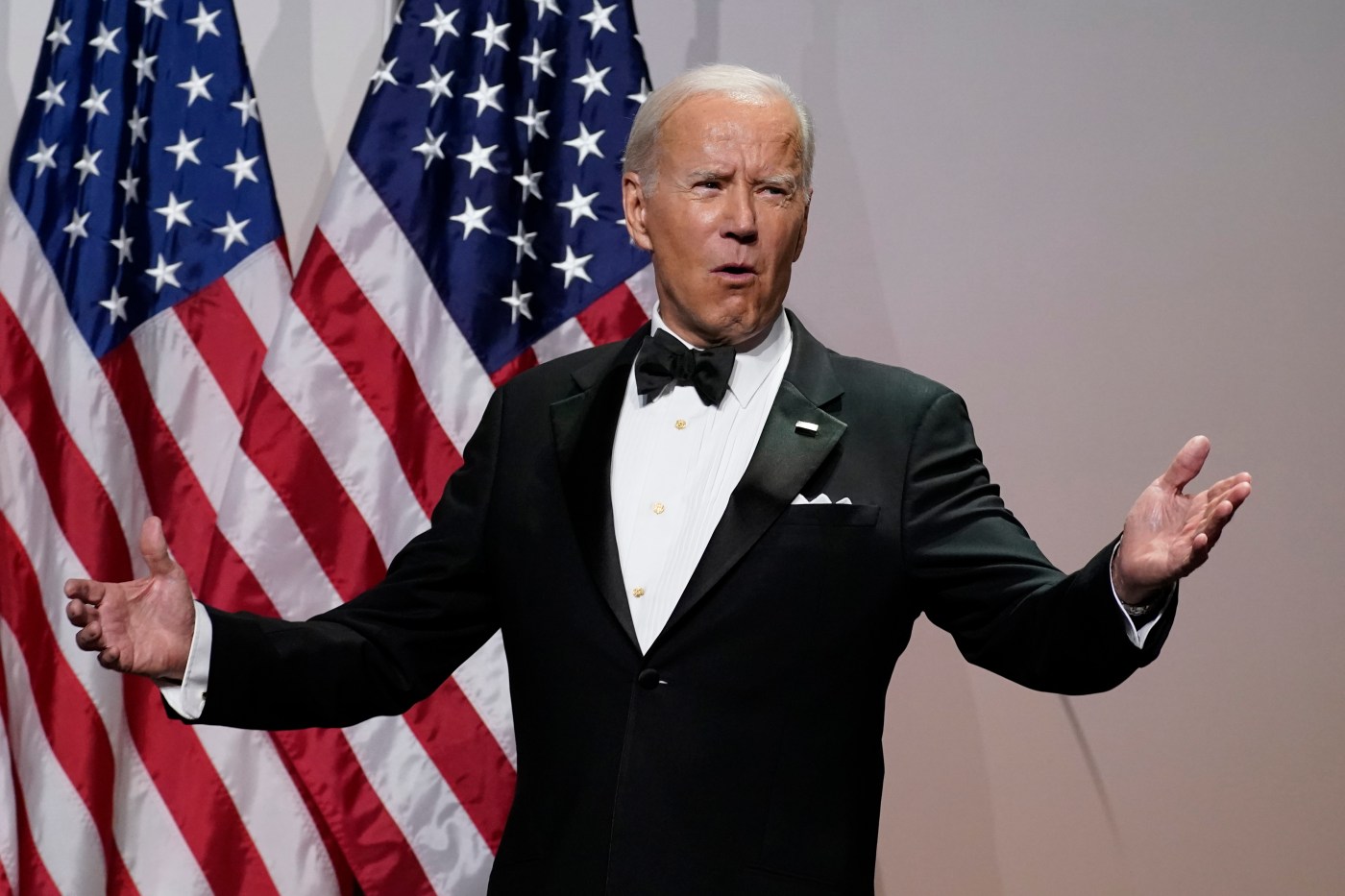 What’s gotten better in America since Joe Biden took office? It’s hard to come up with a list. The economy is in tatters. Inflation is booming. Food and energy prices are out of control. The poorest Americans are hurting more than they have in years. With an increasingly belligerent China and Russia joining forces, America’s national security looks more precarious than it has in decades. In the face of this record, the Biden team has gone low. With no record to run on, Biden’s advisers knew they had to flip the narrative. The new strategy is clear: Gin up your own base, and vilify your opponents.

Why would Biden take that course now? What’s changed since his inaugural address focus on national healing and unity? Only two things: No. 1: He has no record of accomplishments to run on; and No. 2: The midterm elections were looking like a disaster. The problem with sowing division to win the elections, or at least to not lose as badly as you otherwise would, is America is already at a breaking point. How much more political instability can the country take?

The huge strategic errors under the Biden administration are too numerous to catalog. Upon taking office, there were signs that the government was already overstimulating the economy. In the wake of this, really for purely ideological reasons, Biden insisted on adding even more stimulus. With a thin Democratic majority in Congress, Biden managed to inject almost $2 trillion more into the economy. Even liberal economists, the few independent enough to be honest, called out this huge mistake at the time.

Economists will debate how much of the current runaway inflation Biden caused, but there’s not a lot of debate that it added to the problem. On top of this, the Federal Reserve kept interest rates too low for too long. Biden encouraged this with his initial theory, shared by the Fed chairman, that inflation was just “transitory.” Biden then rewarded Federal Reserve Chairman Jerome Powell, who was responsible for this historic mistake, with another term. In the process, in a political sense at least, he came to completely own the inflation problem. There is still no issue more important to voters. With midterm elections approaching, this was a disaster. The newest inflation numbers and the huge stock market drop that came with them just solidify the enduring nature of this catastrophe.

Besides their financial well-being, voters care about safety and security. Biden gets an F on both of those as well. Crime, drug overdoses and suicide are all booming. Police are quitting at record levels. They are also increasingly refusing to risk their own personal safety to make arrests when left-wing prosecutors will allow the criminals to walk within days. The southern border is essentially wide open. Even the most pro-immigration Americans don’t understand the logic of an open border. Only left-wing ideologues can defend this record. Outside of the Democratic primaries in a few of the most left-wing districts, candidates are running scared.

On the broader national security questions, during Biden’s time in office, America’s standing in the world has dropped. His hurried and botched withdrawal from Afghanistan came at the cost of innocent American lives. More broadly, it signaled weakness to our enemies. Would Russia have attacked Ukraine anyway? We will never know, but we do know that Russia and China sense a weaker America. Voters don’t like this.

In the face of this impending political disaster, we have seen two of the most cynical moves in American politics. First, Biden unilaterally, without Congressional authorization, decided to relieve what may amount to more than $1 trillion in student loan debt. If a Republican president dared to try anything so audacious, the newspaper headlines would be screaming about unfettered executive power. What’s worse, Biden did not even limit his largess to those most in need. Americans nearly wealthy enough to be in our top tax brackets are eligible for this giveaway. Recent data shows that these groups are the only ones still thriving in the Biden economy. The poorest Americans are hurting the most. Most others are just stagnant with cost increases gobbling up any wage growth they are seeing. The only Americans seeing actual growth are those with bachelor’s degrees or higher.

In other words, Biden is stretching the law to the breaking point to benefit one of the only groups already doing well in today’s economy. With so many others hurting more, why would the president do this? Those Americans with bachelor’s degrees or higher are now the base of his political support. Elections are around the corner. Is it all just about politics? Hard to come up with other answers.

If Biden’s real goal was to gin up his base voters with a student loan giveaway not tailored to those who need help the most and not even authorized by Congress, that’s pretty bad, but it’s not even half as corrosive as upping the ante on America’s current political chaos by, in essence, declaring half of all Americans as enemies of the state who must be destroyed. Why would an American president, especially one who claims to want to unite the country, take such a position? The press, of course, gave Biden’s actions the most charitable interpretation. Democracy and the rule of law are under attack, and the president had no choice but to speak out. That’s their take.

There are two big problems with this. First, the issues Biden is highlighting have been around since his inauguration. Biden only now has changed his tone and decided that half of all Americans are actually now fascists. Second, and even more damning, if this was all really a principled stand for democracy and the rule of law, why is Biden’s own party supporting many of the most MAGA candidates in Republican primaries with tens of millions of dollars in funding?

It’s all about the coming midterms. The president is not popular. His policies have failed. He’s determined to win, no matter the cost.

Neil Patel is co-founder of The Daily Caller.