Biden needs to hit the gas on CO2 shortage 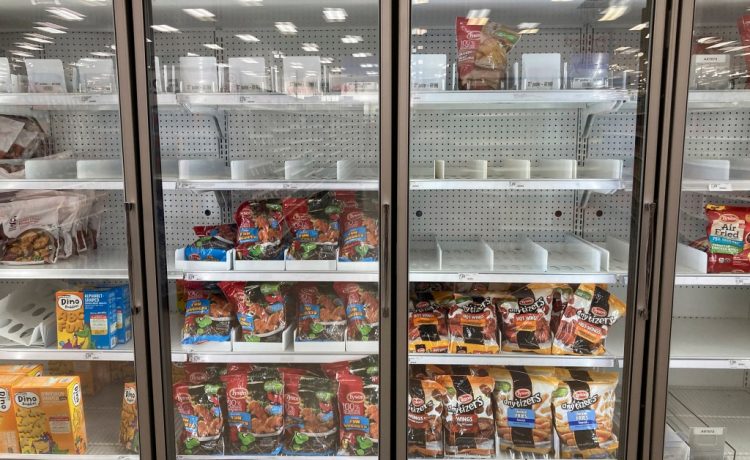 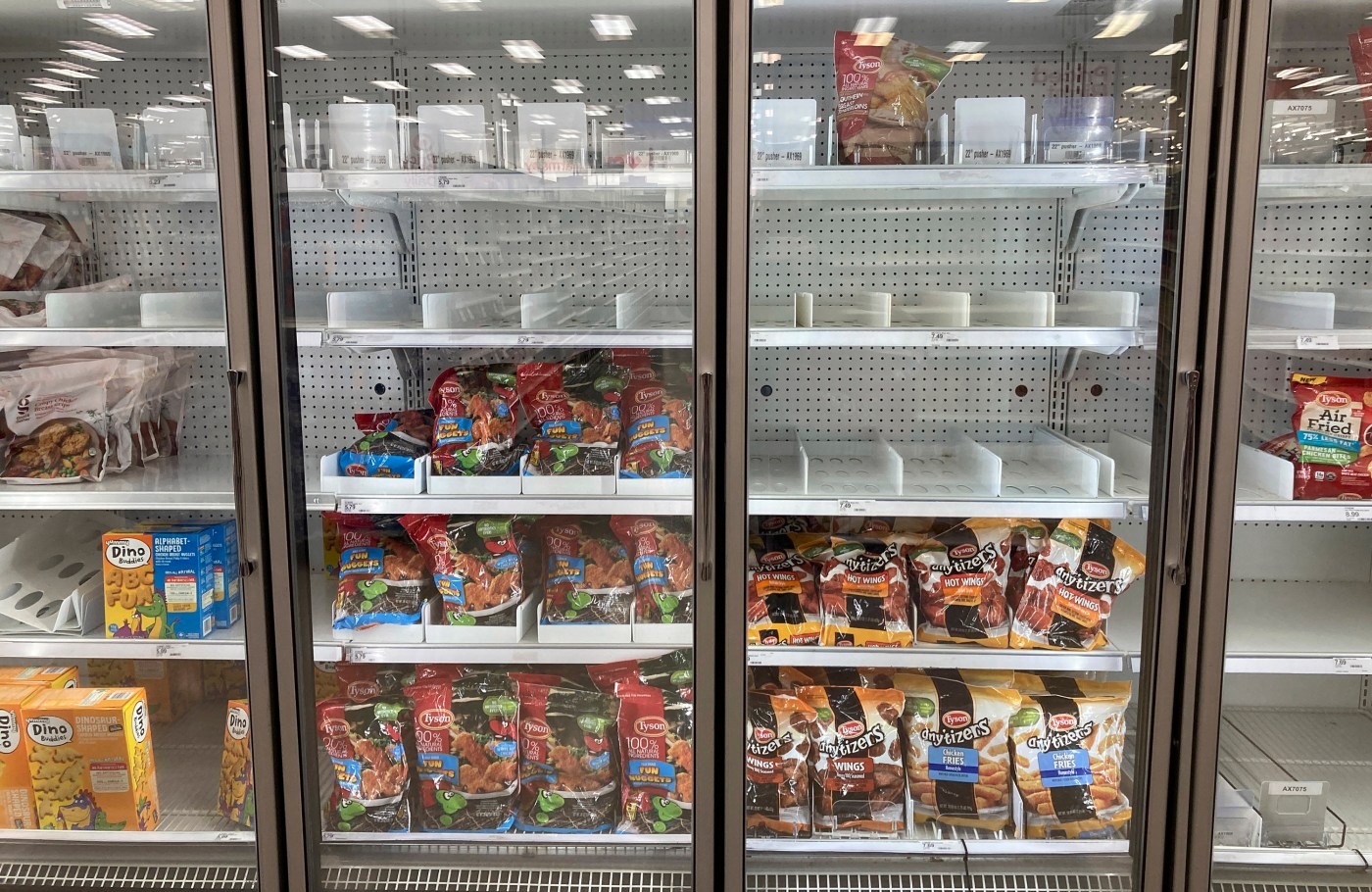 When Joe Biden finally got around to doing something about the baby food formula shortage in May, he chalked up his administration’s inaction to a knowledge gap.

He said he didn’t know about the problem roiling many American families, the bare shelves, the high prices.

This is despite a Wall Street Journal story in January about the issue: “Baby formula has been hard to find in many parts of the U.S. for months, sending parents searching for Enfamil, Similac, Gerber and other brands.”

As the National Review points out, that was before the formula recall by Abbott Laboratories sent the shortage into overdrive

Biden’s take on not taking action sooner: “If we’d been better mind readers, I guess we could have. But we moved as quickly as the problem became apparent to us, and we have to move with caution as well as speed.”

Well, Biden doesn’t have break out the crystal ball on the latest threat to America’s food industry — supplies of CO2 are limited, and the fallout could be painful.

CO2 isn’t just for adding the bubbles to beer and soda — the gas is used to immobilize animals before slaughter and inhibit bacteria growth in perishable foods (think meat and salads). As Meat + Poultry explained, “Carbon dioxide has been a popular choice for chilling, in storage, transit and other functions in the plant-to-table chain because it is effective and non-poisonous.”

If you want to keep food from spoiling, you need CO2. That’s especially true in the meat industry, where CO2 in its solid form as dry ice is used in shipping.

Manufacturers are worried. According to the Wall Street Journal, Kraft has warned retailers of a potential shortage of cold cuts like turkey and bologna due to the shortage.

It’s even got a role in the actual food-freezing process — that’s pretty much everything in your supermarket’s frozen aisle.

None of this is good — not with food supplies, not with food prices, and especially not with fall and winter holidays on the horizon. Unless you buy a fresh-killed turkey locally, you can’t put a bird on the Thanksgiving table without CO2. And since the supply of CO2 is lacking, the price of that 14-pounder could be through the roof.

Even if he spends his free time in the basement, Biden has to have learned of this. Which is why now is the time to act.

In terms of the baby formula shortage, his administration stepped up and secured commitments to import some 378 million bottles of formula. The FDA and USDA worked with other infant formula manufacturers after the Abbott closure to increase production.

Good moves — now we need action on the CO2 front.

The trade publication foodmanufacture.co.uk reported last year on the use of nitrogen as a substitute in some applications, as promoted by the British Compressed Air Society.

It isn’t an ideal straight swap in all uses, but if the Biden administration gins up production and importation of the gas, it could take some strain off of CO2 supplies.

And that could at least put up a speed bump against out-of-control food prices.

The time to get moving is now, not two months from now, as a shortage of turkey and ham puts the kibosh on holiday dinner.